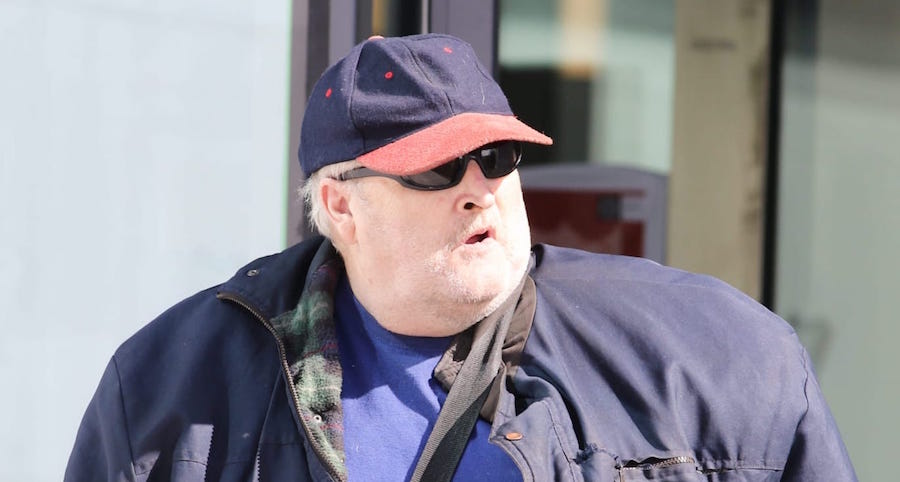 A man is to stand trial on 32 charge under the Animal Welfare Act.

The court was told that the Director of Public Prosecutions has ordered the case go to trial at Letterkenny Circuit Court starting on May 10th next.

All the charges relate to a property at Castruse, Newtowncunningham on dates in May, 2020.

Garda Sergeant Jim Collins old the court that he served a book of evidence on the accused.

Among the charges are that Barnfield did not register or microchip animals in his possession including a donkey, a pony and a dog.

Mr Barnfield, aged 58 and with an address in Derry, did not speak during the brief hearing.

His solicitor, Mr Patsy Gallagher, asked the court for the assignment of one junior counsel.

The case was adjourned to May 10th for mention at Letterkenny Circuit Court.