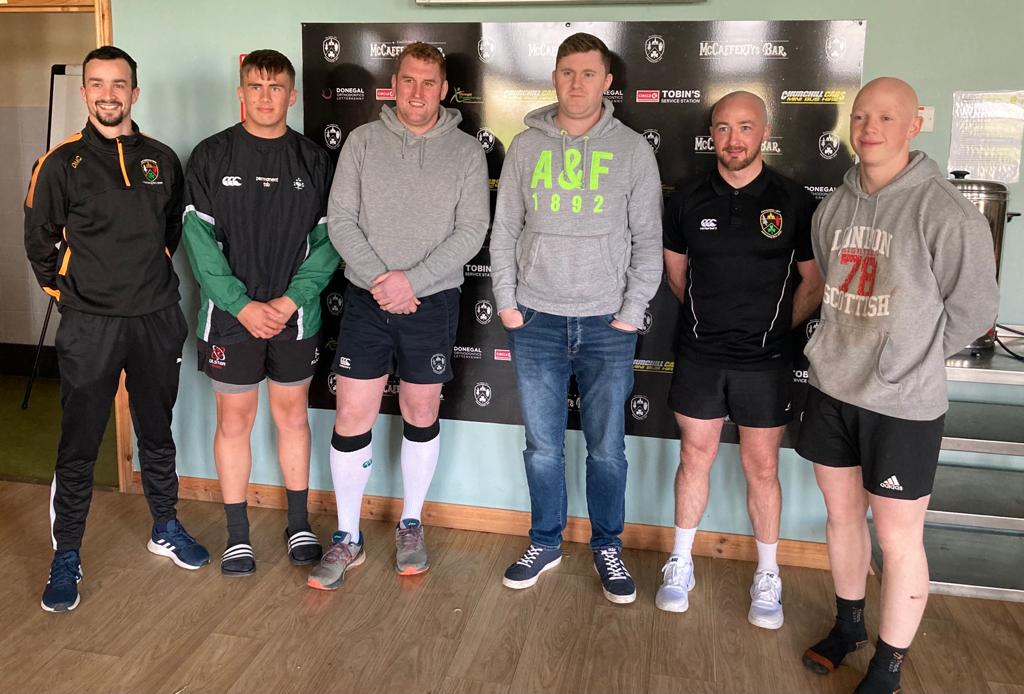 Letterkenny Rugby Club are gearing up for the Gordon West Cup Final at the Kingspan Stadium this Saturday and joint captain David Browne says the team are ‘100% focused’.

Browne commended the development of the team after a successful season in which they face Monaghan in the final this weekend, followed by a semi-final clash in the Ulster Rugby Championship Division 3.

Browne said:”We’ve come on leaps and bounds in two to three years to be honest, even the development team, they won their league last week and there’s great vibes about them as well.

“Some of the lads wouldn’t have played a while lot of rugby and just to see the evolution of them coming on through the season is fantastic.”

“We’ve been working since June, it’s almost coming up on a year so it would be a great reward for all the hard sessions trying to get fit at the start of the season and even the work all the way throughout, trying to get the finer technical things right on the pitch.