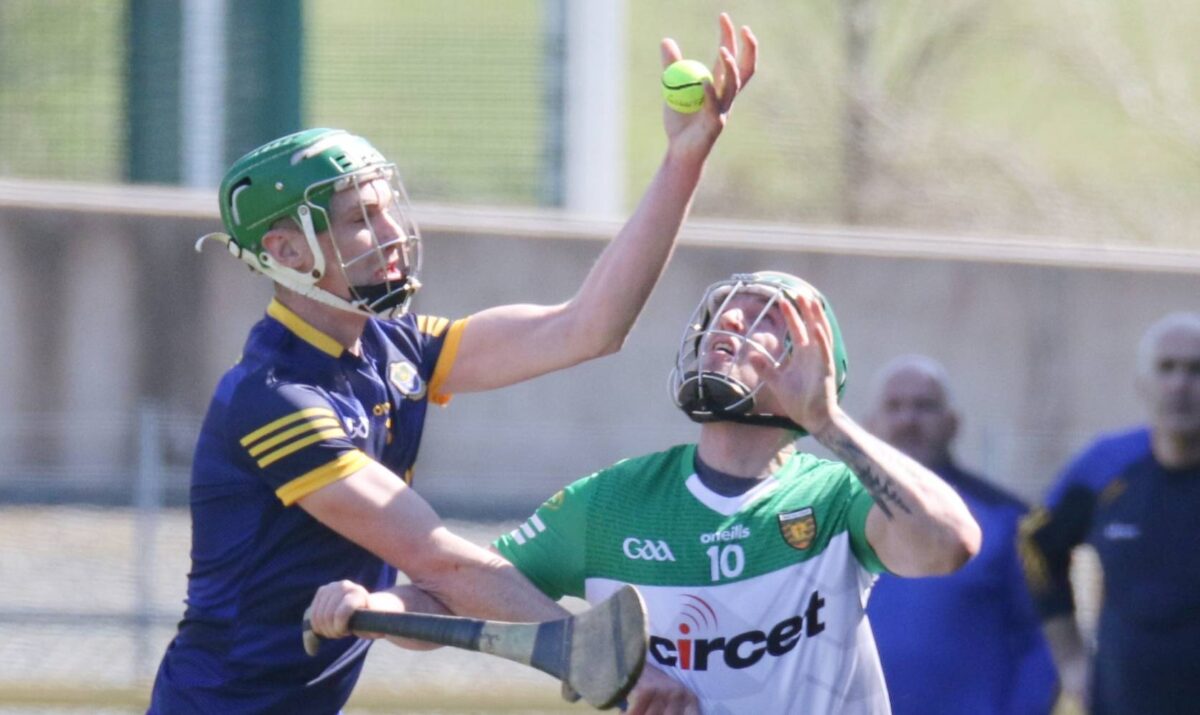 A draw was probably a fair result the way things developed in the latter stages but having led by five points midway through the second-half, Donegal will probably feel they let a point slip away.

Both teams came into this game with two wins from their opening two outings and were joint top of the table with Tyrone so this was a key game in terms of a top two finish in the round-robin fixtures.

Roscommon had recorded two big wins over Armagh and Warwickshire while Donegal had produced strong finishes to overcome Fermanagh and Armagh, and with away games against Warwickshire and Tyrone to come this was a game they felt they needed to win. 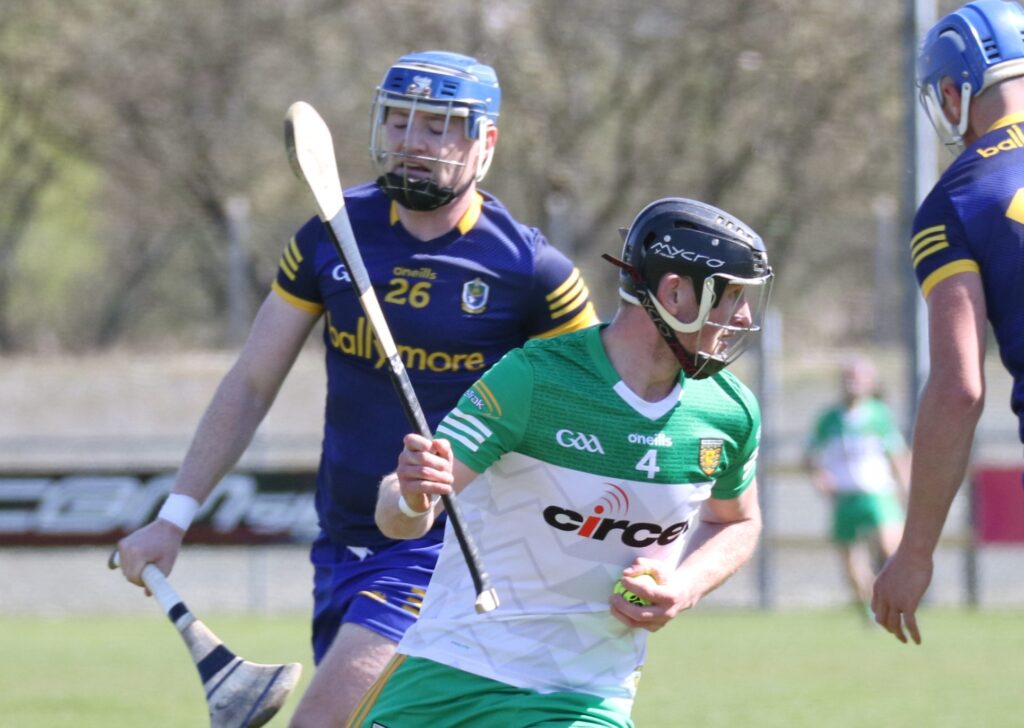 Daire O Maoileidigh got Donegal off to a fast start with two excellent points from play inside two minutes. Declan counter added a third before Cathal Dolan got Roscommon on the scoresheet in the sixth minute.

Daire O Maoileidigh added his third from play and Davin Flynn pointed a free to leave Donegal 0-05 to 0-01 ahead but two Daniel Glynn points left two in it.

As play swung from end to end the scores kept coming , Jack O Loughlin and Ronan McDermott scored two excellent from play , but Glynn replied with two more to leave it 0-07 to 0-05 after twenty minutes.

Ruairi Campbell and Ronan McDermott added two points for Donegal but Glynn again replied to both with his fifth and sixth points of the half, 0-09 to 0-07 with thirty minutes gone.

Danny Cullen pointed from long range and Davin Flynn converted a 65 to make it a four point game and Donegal then created a good goal chance but Roscommon goalkeeper did well to deny Ronan McDermott , Declan Coulter pointed immediately but Eoin Fitzgerald’s point left it 0-12 to 0-08 at the break. 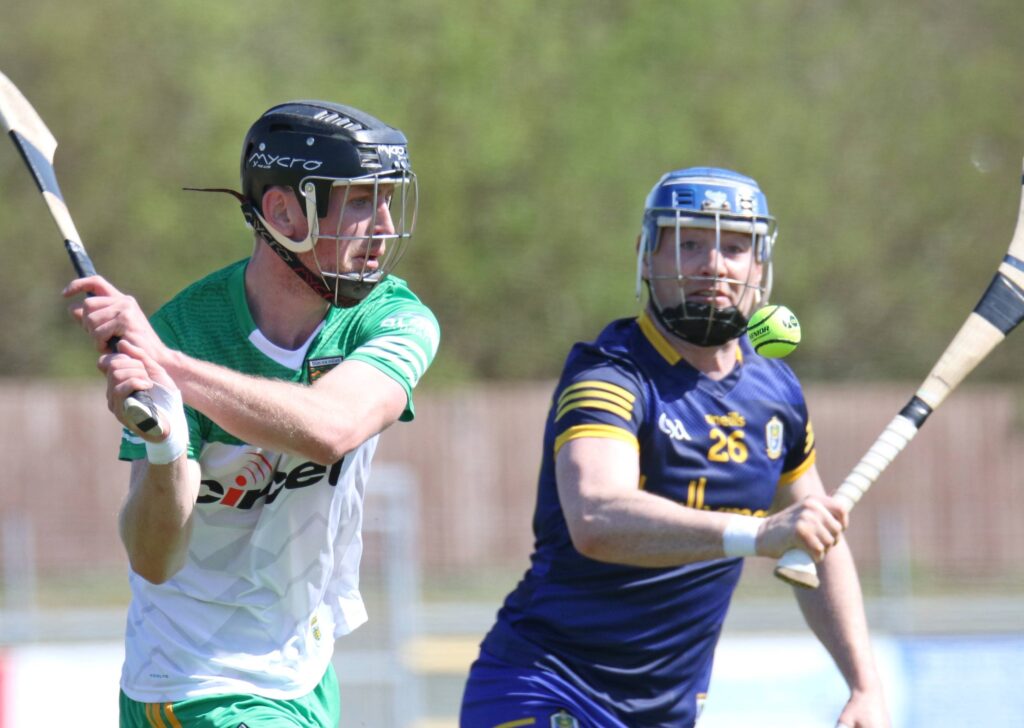 Cathal Dolan opened Roscommon’s in the first minute of the second-half but Ronan McDermott and Davin Flynn had Donegal five in front.

That didn’t last long as Roscommon got the game’s first goal , brendan Mulreany had shot wide when well placed but the next high ball it wasn’t dealt with and Eoin Fitzgerald flicked it to the net , 0-14 to1-09.

Danny Cullen pointed again from long range but Roscommon then hit three in a row to level it at 0-15 to 1-12. Jack O Loughlin put Donegal ahead again, Roscommon corner back Conor Coyle was red carded for a foul on Declan Coulter.

Daniel Glynn levelled it up again but then Donegal hit five in a row , Ruairi Campbell , Sean McVeigh and three from Richie Ryan to lead by 0-21 to 1-13.

A penalty from Daniel Glynn left two in it, but two points from Glynn and one from Fitzgerald to Davin Flynn’s lone reply left it level again at 0-22 to 2-14.

Donegal then missed an opportunity to lead with a wide but Roscommon made no mistake at the other end as sub Adam Donnelly finished off an excellent move as he hammered the ball to the net.

That looked to have won it for the visitors but team captain Ronan McDermott earned Donegal a deserved draw when he pounced to hammer to the net on a final scoreline of 1-22 to 3-16.