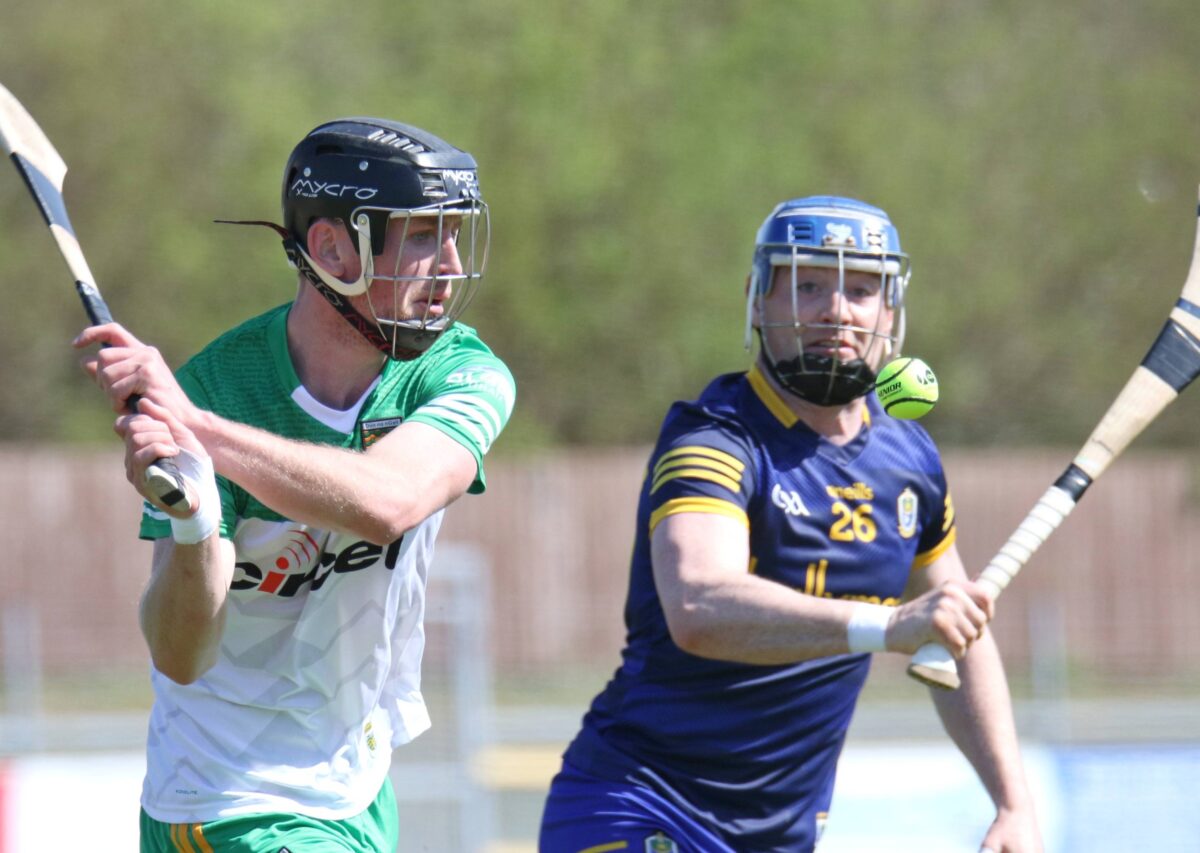 Declan Coulter believes a draw isn’t the worst result as they are still in the hunt for a Nickey Rackard final after Donegal drew 1-22 to 3-16 with Roscommon.

“We wanted to come out strong in the second half and we did that first 10 minutes.

“We let them in and they’re a good team but three goals is something we’ll have to look at.”

With Warwickshire and Tyrone to play in their next two games, Coulter sees it as all to play for in must win games.

He added: “The way we have to look at it now is a quarter-final and semi-final.

“It could’ve been (worse) but we’re still in the hunt.”