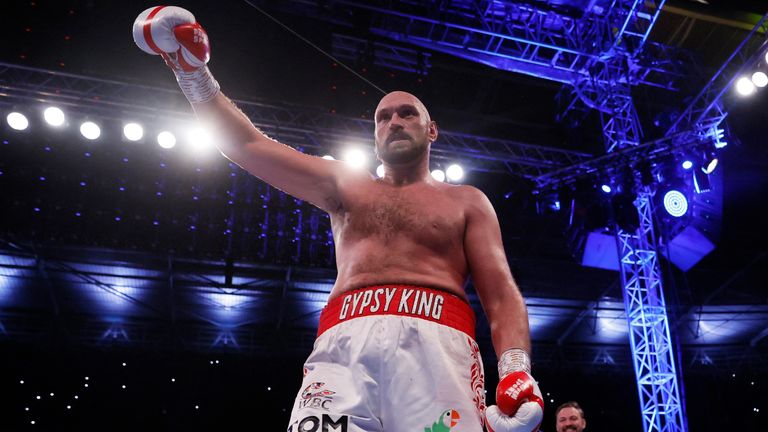 Gardai have hit out at what they called “horrific scenes” on the streets of Letterkenny on Saturday night last after the Tyson Fury World Title fight.

Officers say they had to deal with a number of fist-fights after the bout was shown in licensed premises.

Garda Niall Maguire said they had to deal with a number of incidents of young men who thought they were boxers.

“We had about ten Tyson Furys boxing in Letterkenny after the bout. There were horrific scenes on the Main Street which we had to deal with.

“We all know the dangers of a one punch attack,” he said.

Garda Maguire, who was on patrol, said he spoke to a number of pub owners.

He said a number of owners actually didn’t want to show the bout over fears of fighting after the bout.

“I know from speaking to a number of pub owners that they didn’t want to show the fight because of fears of what might happen.

“Pub owners feel it winds up some of the young fellas and some of them think they’re boxers.

“But I have to stress that it’s only a small percentage that were involved in this type of behaviour.

“Most people who were out and witnessed these fights were disgusted by what they witnessed but there is a small minority.”