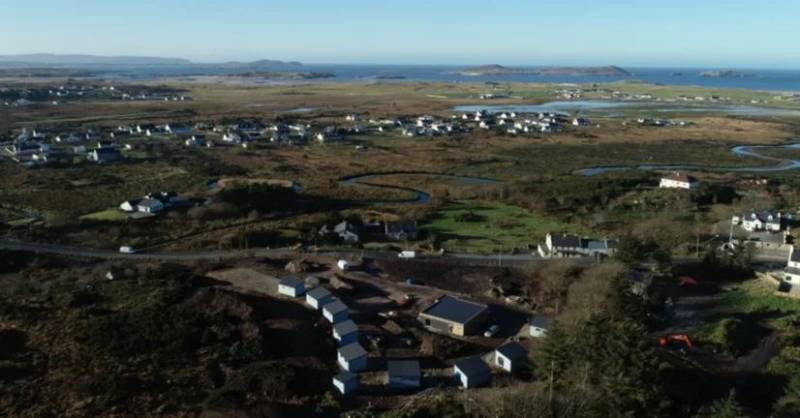 Temporary accommodation for Ukrainian refugees may be needed for between two and three years, the government has been told.

The Irish Times reports that the government is preparing plans for longer-term accommodation of refugees, with each council in the country being told to identify suitable buildings for refurbishment.

Minister for Housing Darragh O’Brien yesterday outlined his plans to the Cabinet to address vacancy, while hundreds of modular homes are also being proposed to house families.

More than 500 vacant or unused buildings have already been identified for refugees arriving into Ireland.

This week, a Donegal holiday village announced it was closing to guests for the summer in order to host Ukrainian refugees. Management at the Fairyglen village in Derrybeg, Gweedore said it will be giving temporary accommodation to Ukrainian refugees for the next few months.

A new Cabinet sub-committee is to be set up to oversee the government’s response to the crisis in Ukraine, focusing on housing.

Around 25,000 Ukrainian refugees have now arrived in the Republic of Ireland.

Housing for Ukrainian refugees may be needed for up to three years was last modified: April 27th, 2022 by Rachel McLaughlin
Facebook0Tweet0LinkedIn0Print0