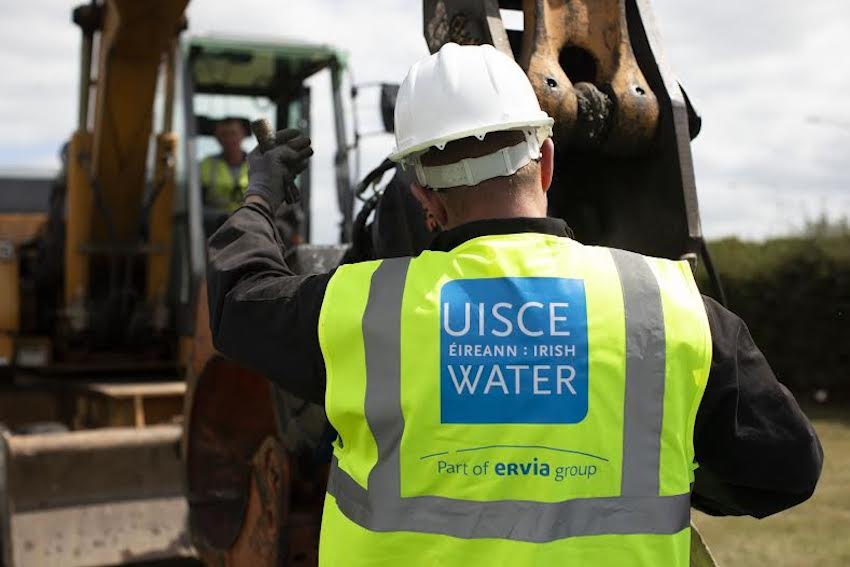 Anger over three days of water bursts in Inch Island

The Cathaoirleach of Donegal County Council has criticised the water supply in Inch Island as “an absolute disgrace”.

Buncrana Cllr Jack Murray has called on constituents to make their frustration known to Irish Water after supplies on Inch Island were disrupted for three days in a row.

Another water main burst is reported in Tooban.

Inch Islands residents are expected to be without water until 4pm today as repairs take place.