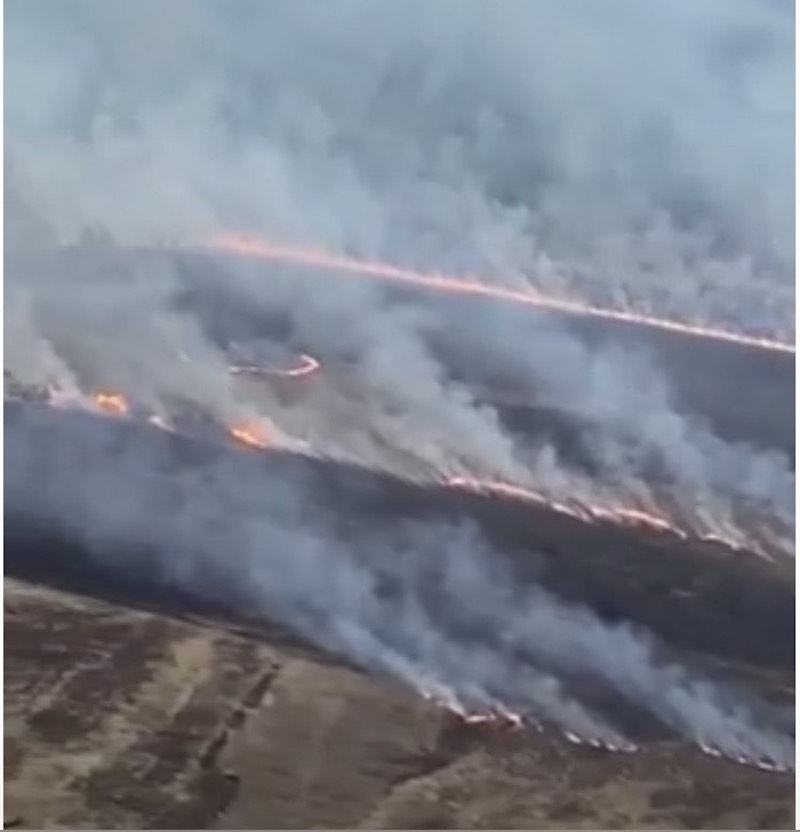 The blaze broke out early yesterday evening on bogland, believed to be on the Tyrone side of the border, before spreading to the Cronalaghey area, near Killygordon.

At one stage, the flaming front of the fire spanned almost two miles in width.

A helicopter was also brought in to help quell the fire and to support fire services on both sides of the border.

However, thousands of acres of land, and a number of private and public forestry were destroyed. 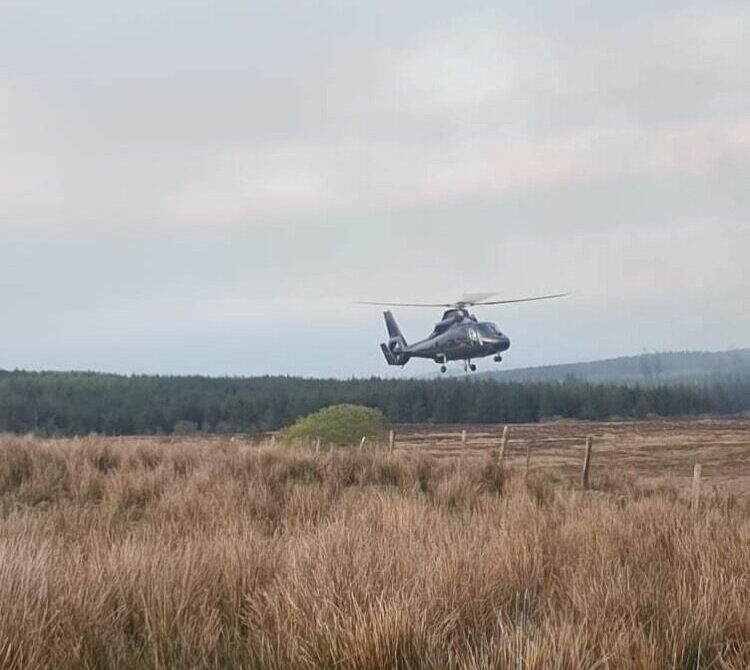