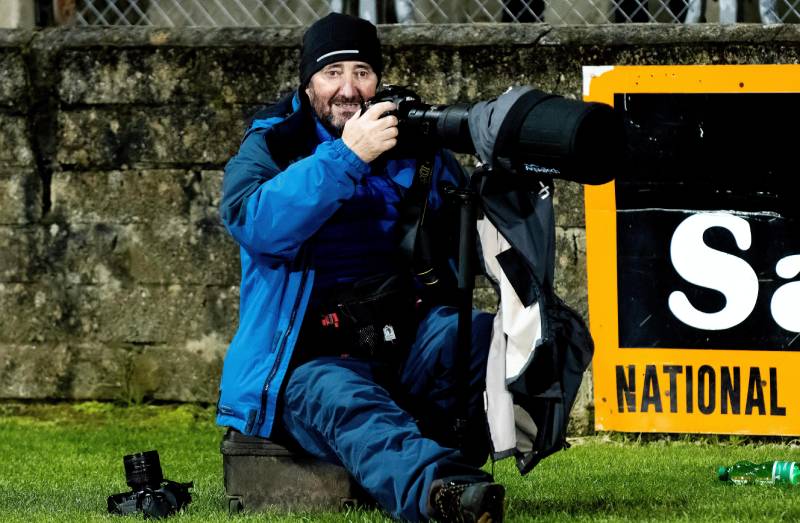 It was a big morning in Glenties where the community came together to celebrate the life and works of Michael ‘Jack’ O’Donnell.

Everyone was invited to attend the Market Hall by his partner Bernie and the O’Donnell family, for a cup of tea or coffee, cake and a chat, following Michael’s first anniversary mass.

Michael Jack was best known for his love of GAA, chronicling the fortunes of Donegal and his local club Naomh Conaill, and much else besides, through the lens. 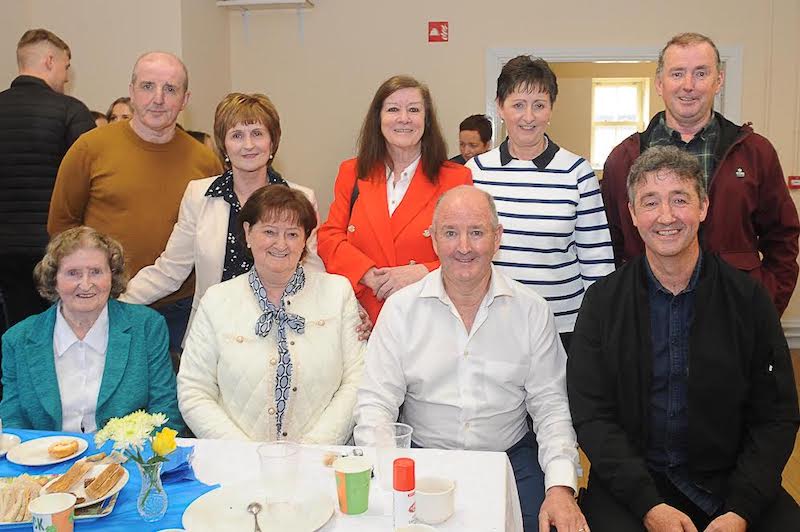 The O’Donnell family at the coffee morning. Pics by Gerard McHugh Photography.

A selection of his work was on display on the day and all proceeds raised will be donated to the Glenties Day Care Centre, which was an organisation close to Michael Jack’s heart. 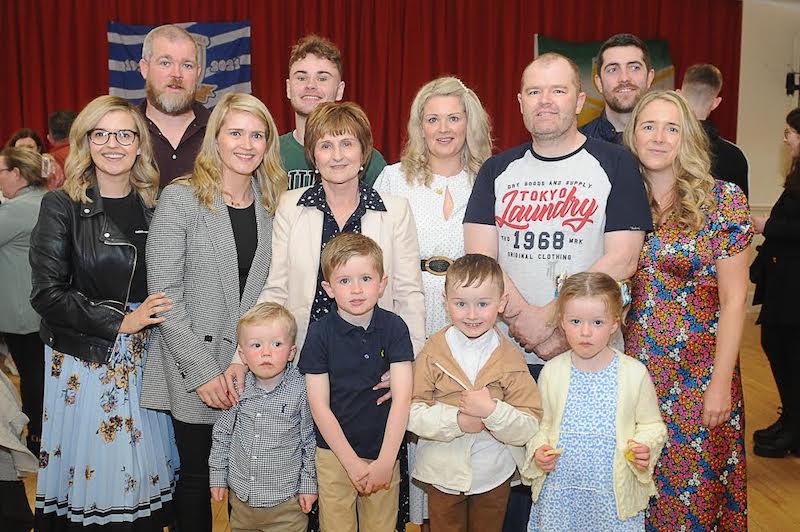 Michael’s partner, Bernie Keeney (third from left) and her family.

Speaking after the event, Michael’s brother, Brendan ‘Bradas’ said it was a fantastic turnout. “We’re overwhelmed by the crowd & the Glenties Day Centre will benefit from the donations. The generosity from everyone is brilliant,” he said. 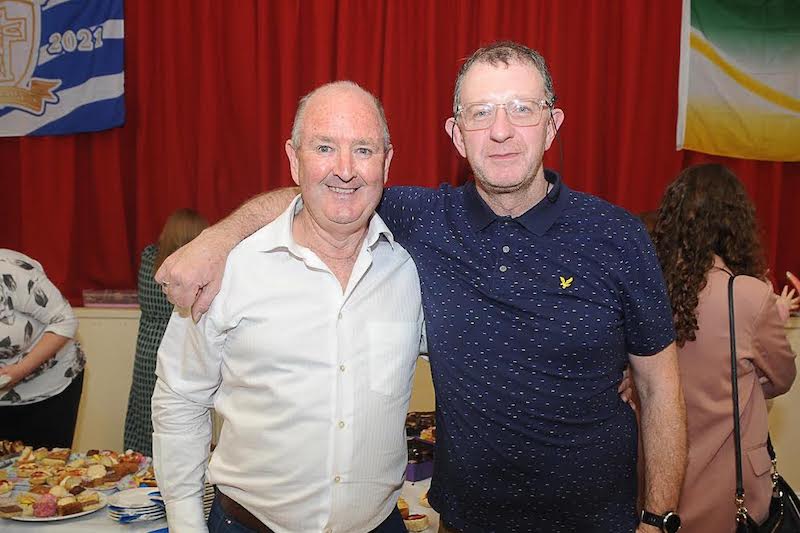 Should anyone wish to buy a digital copy of any of Michael Jack’s work, on display on the day, they can do so by giving a donation of their choice via this GoFundMe and by contacting Peter or Alan at sport@donegaldemocrat.com 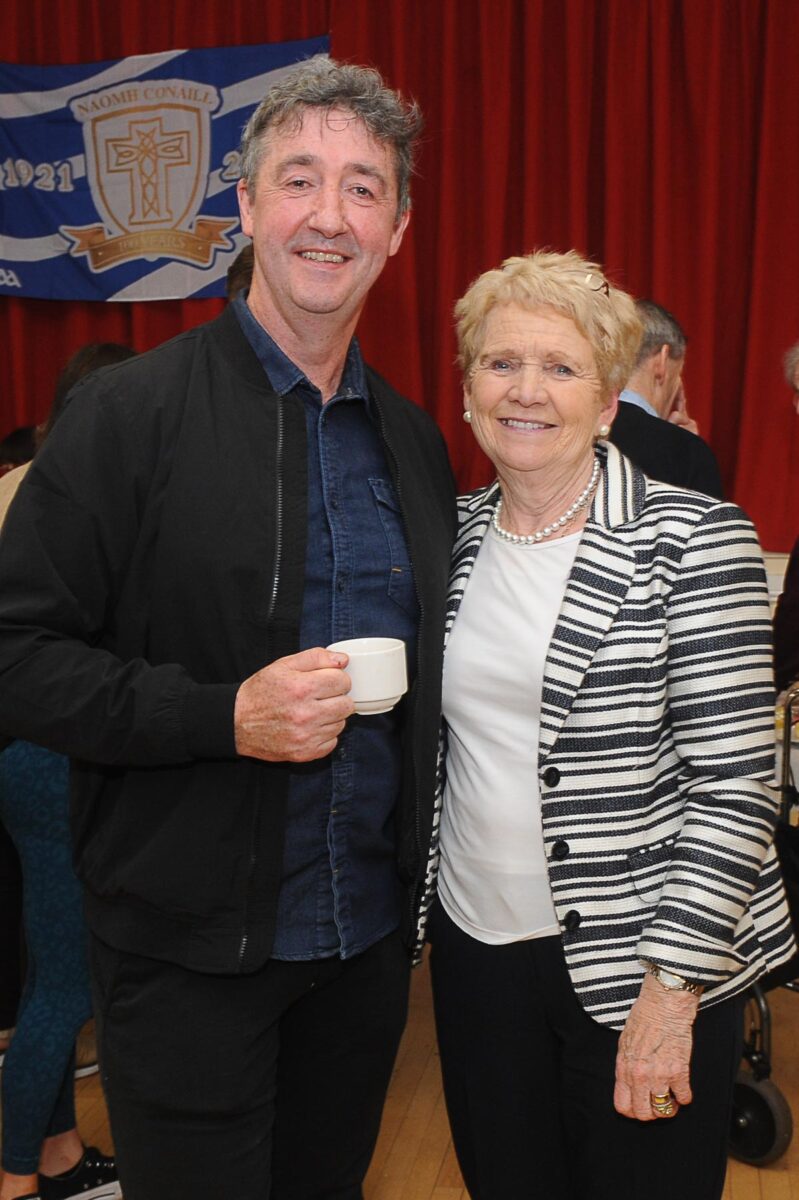