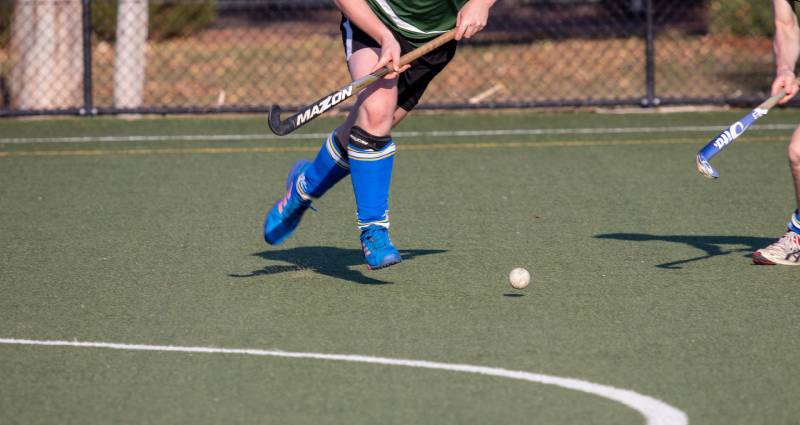 written by Staff Writer May 1, 2022
FacebookTweetLinkedInPrint

Three Raphoe women have been named in the Ireland squad for the upcoming Masters Home Nations Tournament this June in Nottingham.

Wendy Patterson was selected for the O35s, while Sabrina Barnett was named in the O40s team and Sarah Boal was called up to the O50s team.

Meanwhile, Luke Witherow from Convoy was named in the Men’s 25-man-squad as they look ahead to the 2024 Olympics in Paris.

Witherow, who is an ex-Raphoe hockey player and now plays for Banbridge, will be looking to make his senior debut