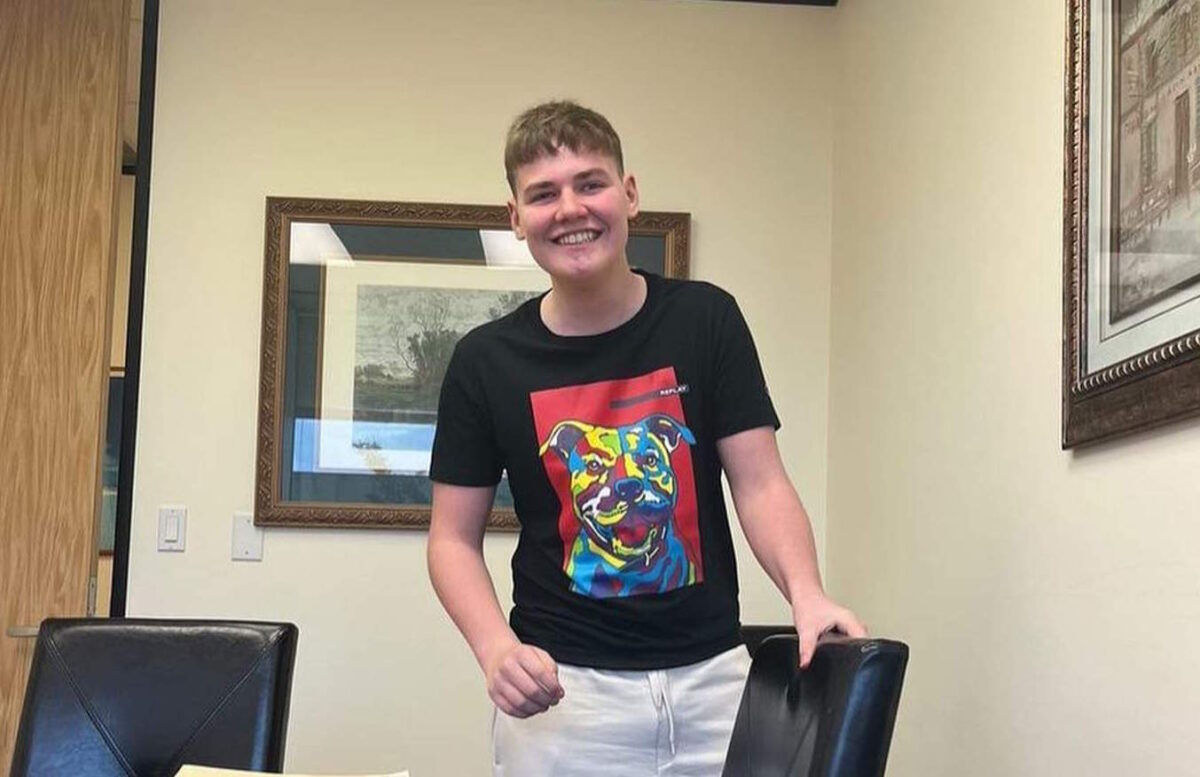 The 14-year-old Buncrana lad was told yesterday that his brain tumour has reduced by as much as 30% after just three months of treatment.

The Scoil Mhuire Buncrana student has been living in Texas in recent months where he is undergoing intensive treatment for an aggressive brain tumour.

After exhausting all treatment options here in Ireland, Rocco’s parents, Yvonne Hegarty from Rathmullan and Wade Mc Ginley from Buncrana, looked to the US for help.

They found treatments that are very successful for Rocco’s type of tumour that have been clinically trialled.

And now it appears that those treatments, which are taking place in Texas, are beginning to work.

A spokesperson for Rocco’s campaign Rocco’s Road to Recovery said “We are so happy and proud of him, what a fighter. Thank you for all the prayers.” 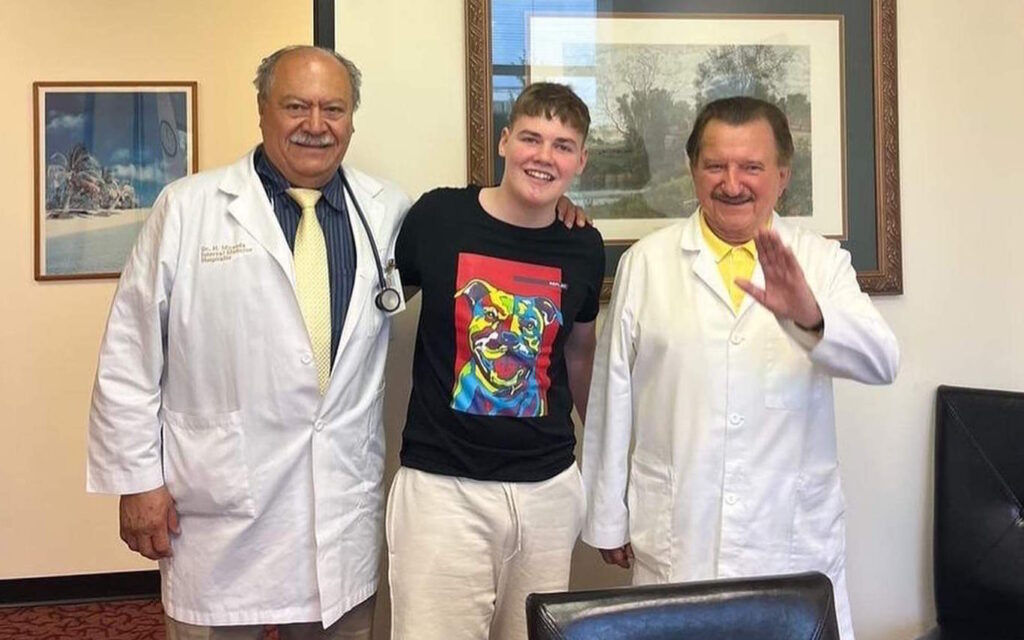 Rocco with some of his medical team.

Last summer, Rocco began to present with symptoms such as blurred vision, unsteady gait and loss of power.

An MRI confirmed his family’s worst fears – a rare and life-threatening brain tumour that is particularly aggressive and difficult to treat.

A major fundraising campaign launched in early January to help cover the costs of Rocco’s treatment.

So far, almost €300,000 has been raised through GoFundMe, with many more donations coming in through community events.

Any support for ‘Rocco’s Road to Recovery’ will be greatly appreciated at https://gofund.me/541b0ce6

Rocco’s amazing news as tumour shrinks by 30% with new treatment was last modified: May 4th, 2022 by Staff Writer
Facebook0Tweet0LinkedIn0Print0