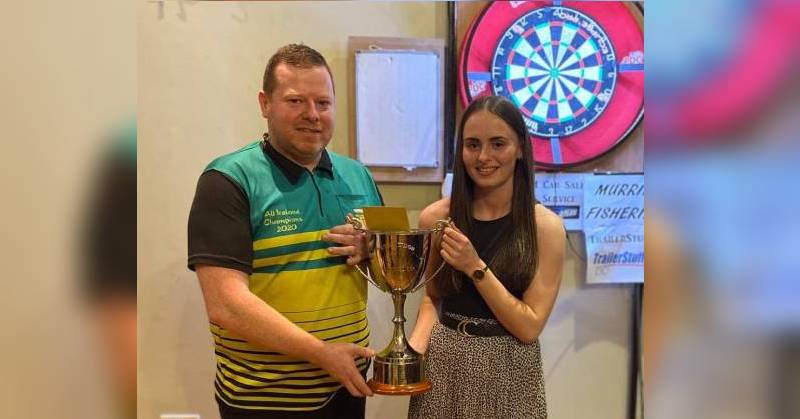 Over 50 players entered and the standard was top class on this first hosting of the event at the Bayview Hotel in Killybegs, he took out double 5 with the last dart with Dermot waiting down on a finish. 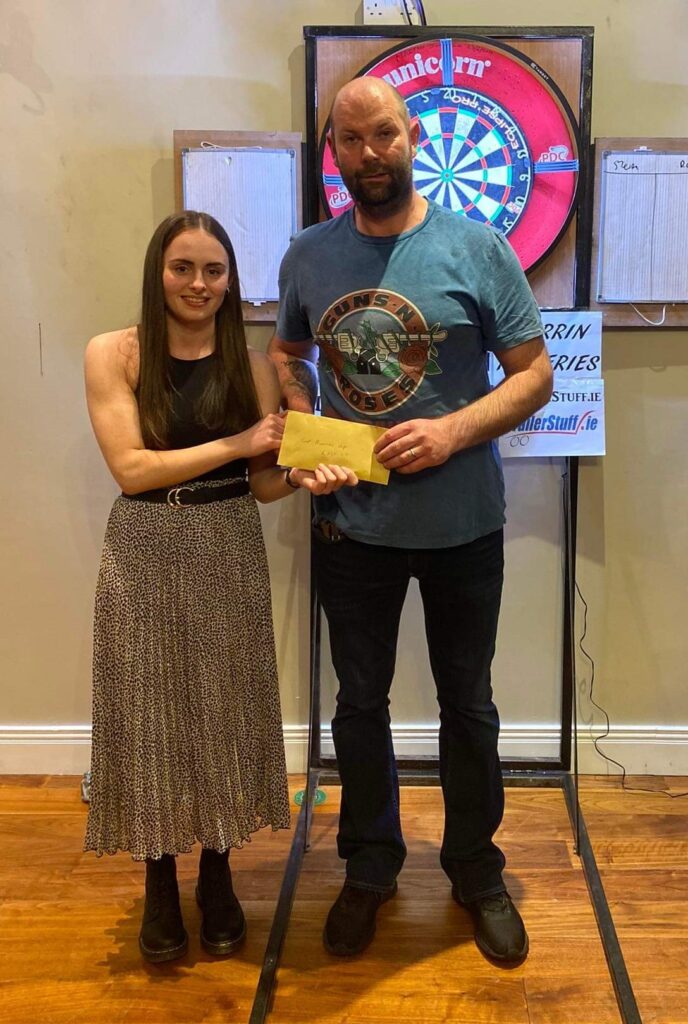 The losing semi-finalists were Christopher McBrearty and Cartha Boyle. Defending champion from 2019 John Con McGinley was defeated 4-1 by Kenneth Kennedy in the preliminary round. 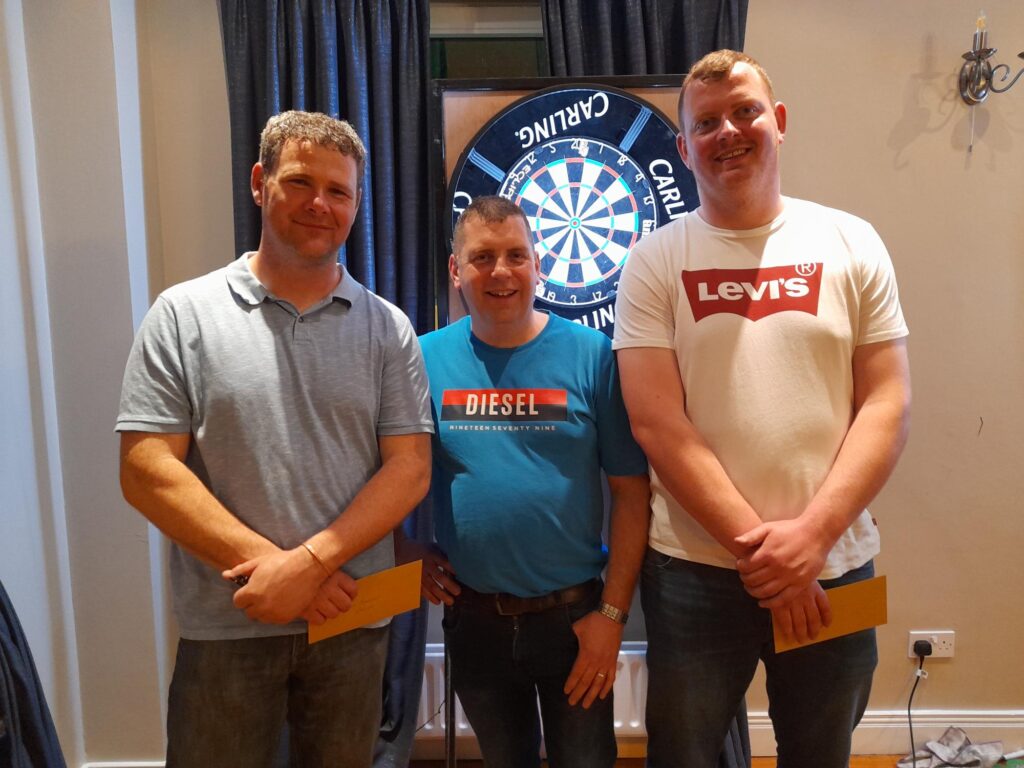 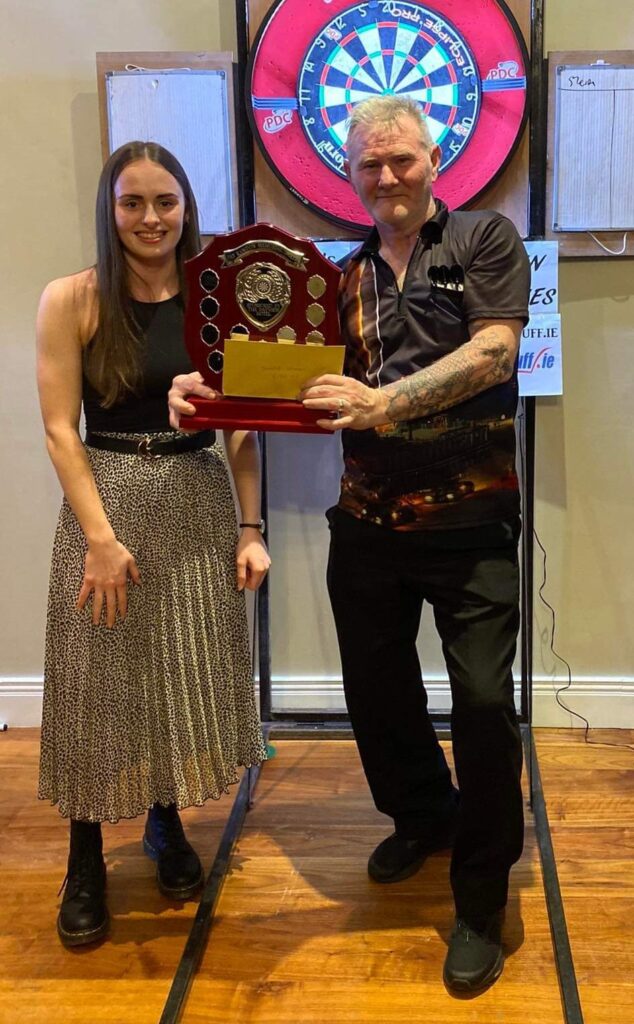 In the shield final it was Ron Seddon from Belfast who overcame Stephen Harron in a great final, Eoghan McGill and Declan Cunningham were the defeated semi-finalists. 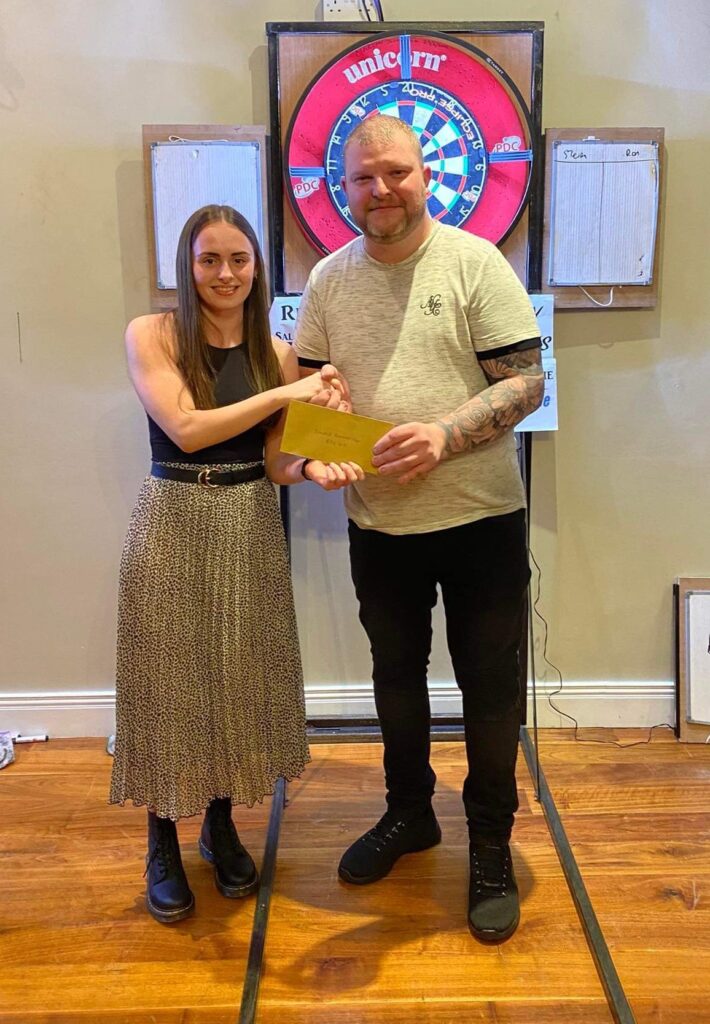 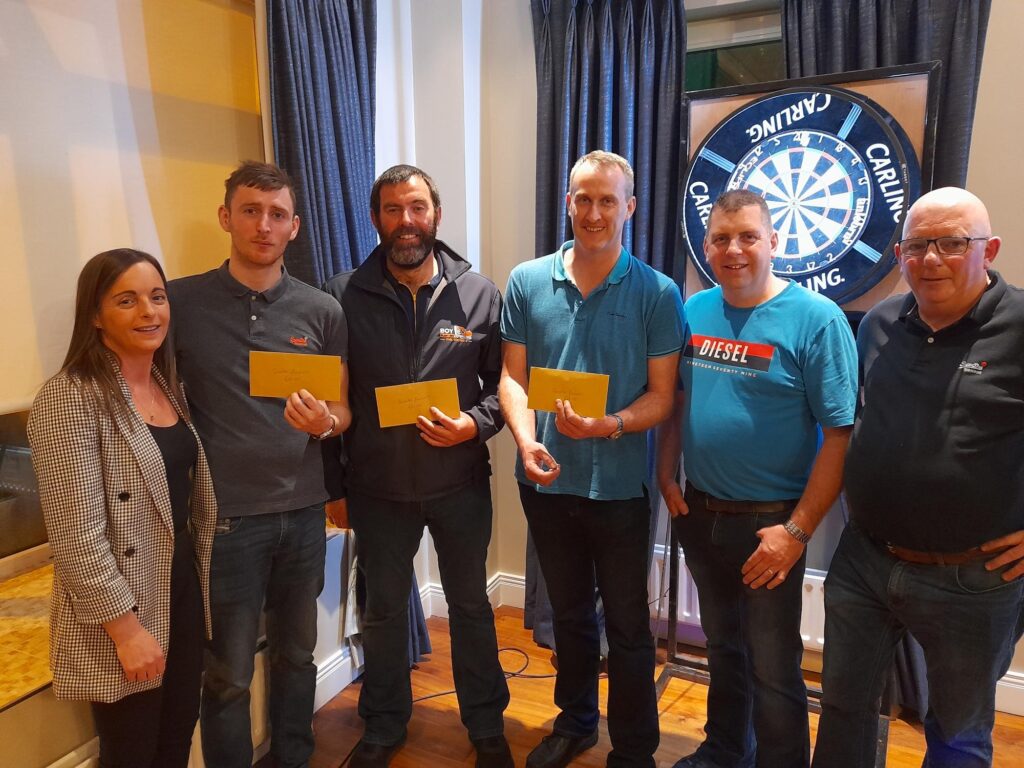 The competition was run smoothly with many thanks to the management and staff of the Bayview Hotel for their hospitality on the day for hosting the event and for the sponsorship of the shield, thanks to the board sponsors: The Bayview Hotel, Murrin Fisheries, Reggie’s Sales and Service, SRM Car Sales, TrailerStuff.ie and GCM Painting.

Thanks also went out to all who entered and helped with marking the matches that helped the event run smoothly, especially to Michael and Kenneth for helping with the draws as with two competitions involved and uneven numbers, it was tricky to get it sorted.

The 2023 Pat Rawdon will be back bigger and better next year with a bigger prize fund and the event will be held in the main function room so everyone can get a better view of the matches.