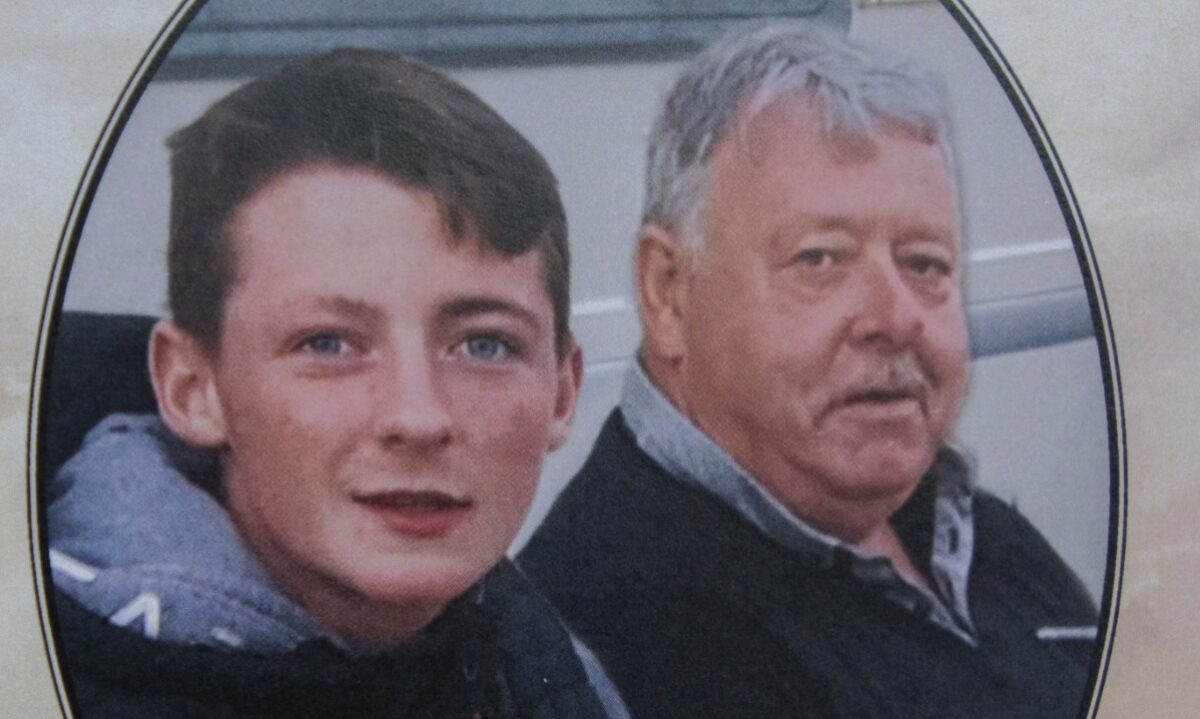 The coroner for Donegal has recommended an overhaul of safety measures and requirements for people taking to sea in recreational boats around Ireland.

Dr Denis McCauley was speaking following a harrowing two day inquest into the deaths of an uncle and nephew who drowned off the coast of Inishowen.

The only surviving member of the party, Dessie Keenan, 45, fought back tears as he gave gripping evidence of the final moments of the tragedy at Letterkenny Courthouse.

The coroner made the recommendations after hearing there are almost no safety requirements, training or licenses required for an estimated 60,000 recreational boat owners around the country at present.

Among the four recommendations are:

* To formally ask the Minister responsible (Eamonn Ryan) to finally take on board previous recommendations asking for the mandatory training of all persons taking vessels to the sea.

* To review the code of practice (for Safe Operations of Recreational Craft) and to remove any inconsistencies in the document and have it presented and to have to presented in a more user-friendly readable format for the average reasonable person. 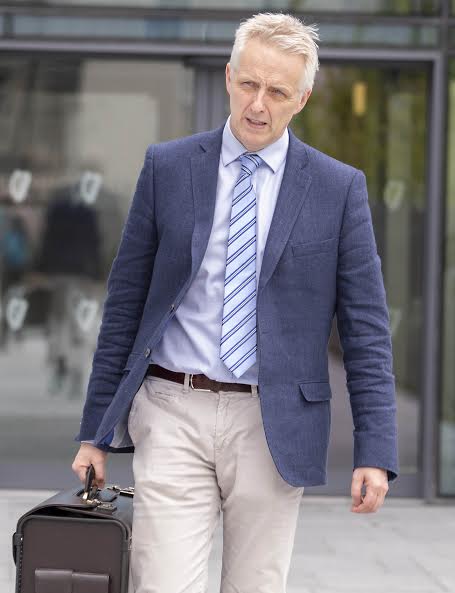 Barrister for the late Mr Doherty, Mr Peter Nolan compared the situation to cars not having an NCT test and said that at present people could could out to sea in all sorts of “bangers.”

He said a registration system for recreational crafts in Iceland has resulted in no such tragedies in 12 years.

And he added “To quote Homer Simpson, ‘doh’ why haven’t we done this?”

Acting CEO of Water Safety Ireland, Mr Roger Sweeney, said the 200 page Code of Practice for sea farers had elements which could be clarified.

Mr Sweeney said it could also be made clearer that mobile phones should not be used on these crafts as the only form of communication.

It was also heard that, apart from the wearing of lifejackets, no other safety recommendation in the code – such as VHF radios or flares – is mandatory or enforced.

Coroner Dr McCauley said that on sunny days we now have potentially 60,000 vessels around Ireland with two or three people on board with no requirement on them to assess risk.

He said “If they (The Department of Transport) don’t think it’s important they should tell us why.”

He was speaking at the end of two tense days of evidence at the inquests of the two men who drowned.

Some of the most harrowing evidence came form the only survivor of the tragedy, Mr Dessie Keenan.

Mr Keenan, who is from Derry and a son-in-law of the late Mr Doherty, was in the water for more than six hours.

He survived by holding onto a fender attached to the front of the boat after it submerged.

He was eventually rescued by a passing lobster fisherman Peter Doherty who happened to be in the area.

He told the inquest how their engine had failed and they decided to anchor to get the engine going again.

He knew they were in trouble when he looked at the face of Mr Doherty and saw panic.

Water suddenly came rushing into the back of the boat and Mr Doherty instructed Thomas Weir to get the lifejackets and told Mr Keenan to call the emergency services.

His frantic call to the emergency services was played to the court leading to cries from some in the gallery.

All three were then thrown into the water.

Mr Keenan said his father-in-law Mr Doherty was only in the water for seven minutes when he noticed him facing down in the water and he realised he was dead.

The 63-year old’s remains were later found on rocks by a woman out picking winkles after 4.30pm.

The other missing person, Thomas Weir, who was from Scotland but living with Mr Keenan and his wife Donna Marie, was spotted in the water by the Rescue 118 Coast helicopter at around 4.05pm.

He was plucked from the sea, given CPR and rushed to Altnagelvin Hospital in Derry but unfortunately died a short time later.

All aspects of the horrific tragedy and the search mission was given over two days of evidence at the inquests.

A large section of the inquest dealt with the handling of the emergency call between the Emergency Call Answering Services and Malin Head Coastguard Service who coordinated the search.

The call handler at the ECAS centre in Navan who answered the emergency call, Ms Alison Power, gave an overall synopsis of how calls are handled including the specific call on the day.

She told how she asked her supervisor to contact Malin Head Coastguard as she was concerned about the quality of the emergency call.

Now retired, Ms Power said she handled an average of 500 calls each day during her eight and half years working there.

He gave evidence of receiving the call but told how the call dropped out. He tried a number of times to reconnect but all he received was a message minder from a Dessie Keenan.

He had no further information apart from a man called Dessie Keenan using a UK mobile connecting to a mast in Donegal.

No further action was taken at this time until Mr Doherty’s body was found along shoreline around 3.30pm that afternoon.

Malin Head Coastguard then began to coordinate a search operation in the area involving the Lough Swilly RNLI, Greencastle Coastguard, the Rescue 118 coastguard helicopter while a mayday was also sent out to all local vessels.

Mr Ciaran Moynihan of British Telecom who oversee the Emergency Call Answering Services, gave a comprehensive analysis of how emergency calls are handled and passed onto either ambulance, gardai, fire or coastguards services.

Mr Derek Flanagan, who was then station manager of the Malin Head Coastguard Station, also gave an analysis of how they dealt with 999 calls.

Mr Flanagan echoed again that there was simply not enough information given in the 999 distress call which warranted them launching a full search and rescue mission early that morning.

He added the lessons had unfortunately been learned from the tragedy and protocols had been changed as a result.

The jury of four men and two women reached a finding that the death of both men was an accident.

They also gave the list of recommendations which they said they hoped would be taken on board by the Department of Transport.

They also expressed their sympathy with both the Doherty and Weir families.

Outside the court, the Doherty family called on Minister Eamonn Ryan to examine all aspects of the code of practise for Safe Operations of Recreational Crafts.