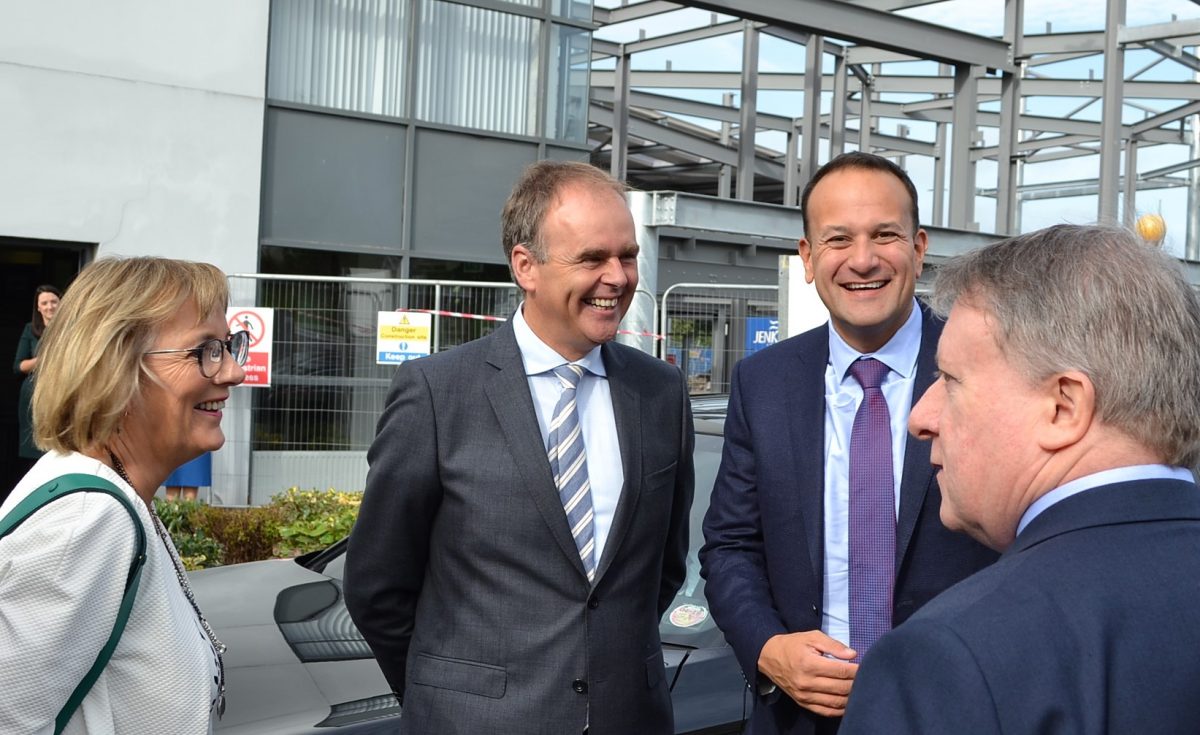 Tánaiste to visit Donegal in search of McHugh successor

The party have now been left with a major void in the county as Sinn Fein threaten to take three seats at the next election whenever it happens.

Mr Varadkar said he plans to visit the county to pay tribute to his colleague locally and to boost morale in the local organisation.

The visit had been arranged months ago,

The Tanaiste paid tribute to Deputy McHugh for his service to Fine Gael and to Donegal over the years.

“Joe is one of the most compassionate and kindest people in a profession that is often far from kind,” the Tánaiste said.

“By making his plans known early, the party will be able to put in place a succession plan to ensure that we hold our seat in Donegal.”

A candidate will be selected next year once the Constituencies Boundary Commission has reported.

However, Sinn Féin already has two seats in the five-seat constituency and could conceivably win a third.

Mr McHugh said he had reached his decision “after a significant period of reflection and following much consideration”.

He is married to another former Fine Gael TD, ex-Laois-Offaly Deputy Olwyn Enright.

“The reason for this is a simple one. I have three children and, as they grow older, I want to be around more and available to them,” Mr McHugh said.

“Politics is a 24/7 job that demands absolute commitment. I have given politics everything I could throughout my career and it has been my greatest honour to serve as a TD representing the people of Donegal in Dáil Éireann.”

Tánaiste to visit Donegal in search of McHugh successor was last modified: May 6th, 2022 by Staff Writer
Facebook0Tweet0LinkedIn0Print0