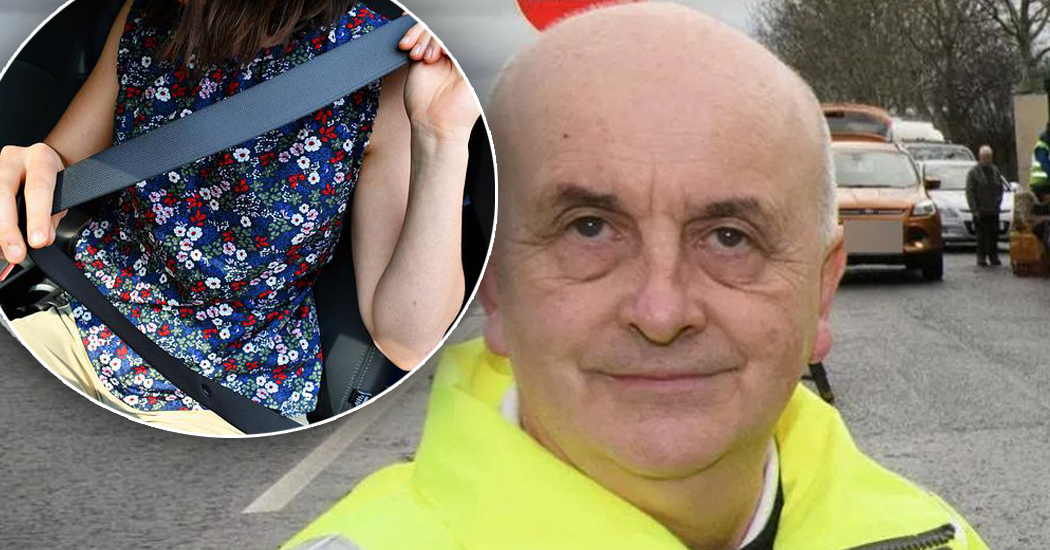 More than 30% of 54 people killed on Donegal’s roads since 2016 were NOT wearing seatbelts.

The frightening statistic was released as Donegal Gardai prepare for a clampdown on local drivers not buckling up – even on the shortest of journeys.

The Donegal Road Safety Working Group is appealing to drivers and passengers to ensure that every person in every seat wears a seatbelt on every trip.

Brian O’Donnell, Road Safety Officer quite simply that not wearing a seatbelt is “crazy and utter madness.’

He said “Using a seatbelt is a quick and simple task and it is a highly effective way of reducing the chances of serious injury and death in a collision.

The essential seatbelt, that two inches of webbing across your chest, saves lives and that is why wearing a seat belt is not a matter of personal choice, but is compulsory for drivers and passengers in every country in Europe.

“Not wearing a seatbelt is a major contributory factor to death and serious injury on our roads but more and more drivers and passengers are just not wearing their seatbelts, which is crazy and utter madness.

“The number of people who have lost their lives in road traffic collisions is unacceptable. To make a real dent in the numbers being killed and injured, people have to think about other road users when they get behind the wheel. The aggressive and dangerous habits must stop.

To date this year a total of three people have lost their lives on Donegal’s roads, compared to just one at the same time last year.

Mr O’Donnell says these were truly horrific and his thoughts and prayers are with their families and friends.

“It should never be forgotten that behind each statistic are real tragedies, real victims with real families who must live with the pain of their loss forever,” he added.

Clampdown as 30% of 54 people killed in Donegal since 2016 not belted was last modified: May 9th, 2022 by Staff Writer
Facebook0Tweet0LinkedIn0Print0