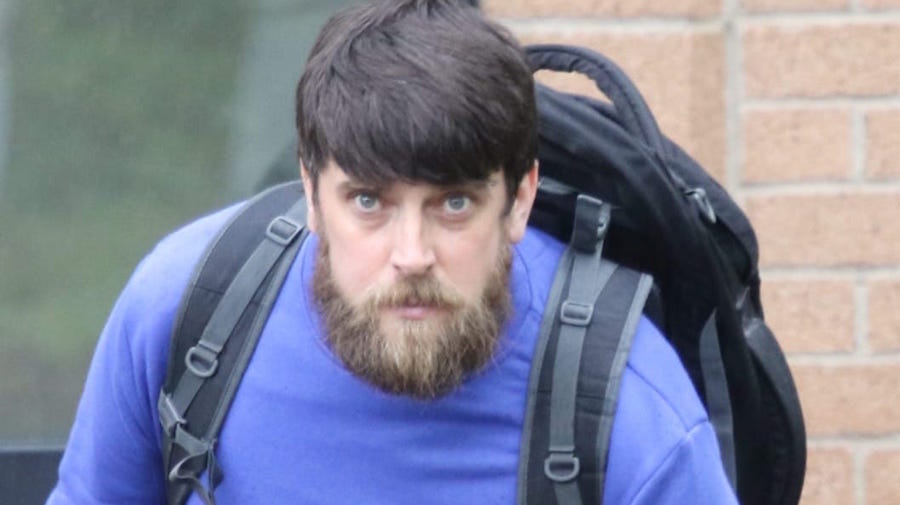 A former soldier who broke into a house in Letterkenny and changed the locks has been told to pay the homeowner €100.

Derek Heffernan, 38, appeared before Letterkenny District Court today after the incident at the house at Meadowbank Park on Saturday last.

The court was told that Heffernan broke into the vacant house and changed the locks.

When Gardai arrived he refused to leave despite being a trespasser.

A locksmith was called but Heffernan continued to refused to leave and then resisted arrest before being detained at 5.10pm.

The accused man’s solicitor, Mr Patsy Gallagher, said his client had been in the army but had been ‘honourably discharged’ on medical grounds.

He moved to Donegal to get some solace and although he was initially in rented accommodation his health had deteriorated.

Mr Gallagher said his time spent in custody in the past couple of days had “levelled him out.”

Judge Patricia Cronin was told that Heffernan had a place to stay at his sister’s home in Kildare.

Mr Gallagher said his client is seeking to have treatment arranged by the army.

She adjourned the case until June 13th to allow time for €100 to be paid in compensation for any damage caused to the house.

If this is not paid, Judge Cronin said she would impose a fine of €200 on the accused.