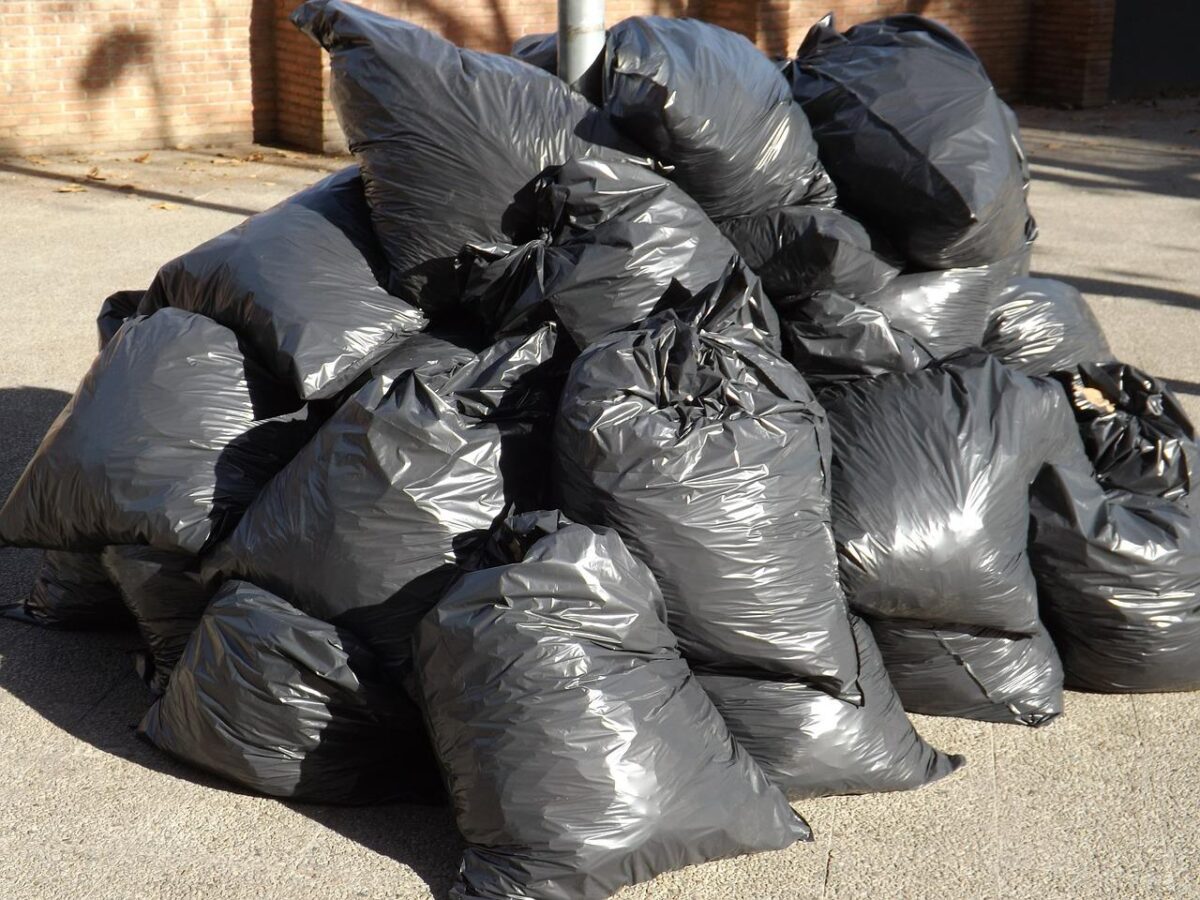 Inishowen fly tippers out of pocket to the tune of nearly €5,000

The fly tippers were prosecuted under the Litter Pollution Act 1997 at a sitting of The Letterkenny District Court on the 22nd March 2022.

The incidents occurred in the Inishowen Municipal District. The Litter Wardens provided evidence including photographic evidence of the offences to the court.

Donegal County Council’s environment department wishes to remind the public that it is illegal to litter or dump waste and that you can face an on-the-spot fine of €150 or €4000 if convicted in court. Donegal County Council would like to thank the members of the public who report littering or illegal dumping and encourage any member of the public who has information regarding any instance of unauthorised waste activity to call 074 9153900 from 9:00 AM to 5:00 PM Monday Thursday and 9:00 AM to 4:30 PM on Friday.

Outside of the Council’s office hours or where a member of the public may wish to report an issue directly to the Environmental Protection Agency (EPA), they can make a report to the national environmental complaints line on 1800365123 or via the EPA’s “See it? Say it?” smart phone up these services operation or 24 hour basis. Donegal County Council is committed to thoroughly investigating all reports received.

The council has also recognised and thanked the 5,500 volunteers in community groups and Tidy Towns Committees who work tirelessly in collaboration with the Council in the journey to ensuring that Donegal is the cleanest and greenest county in Ireland.

Inishowen fly tippers out of pocket to the tune of nearly €5,000 was last modified: May 10th, 2022 by Staff Writer
Facebook0Tweet0LinkedIn0Print0