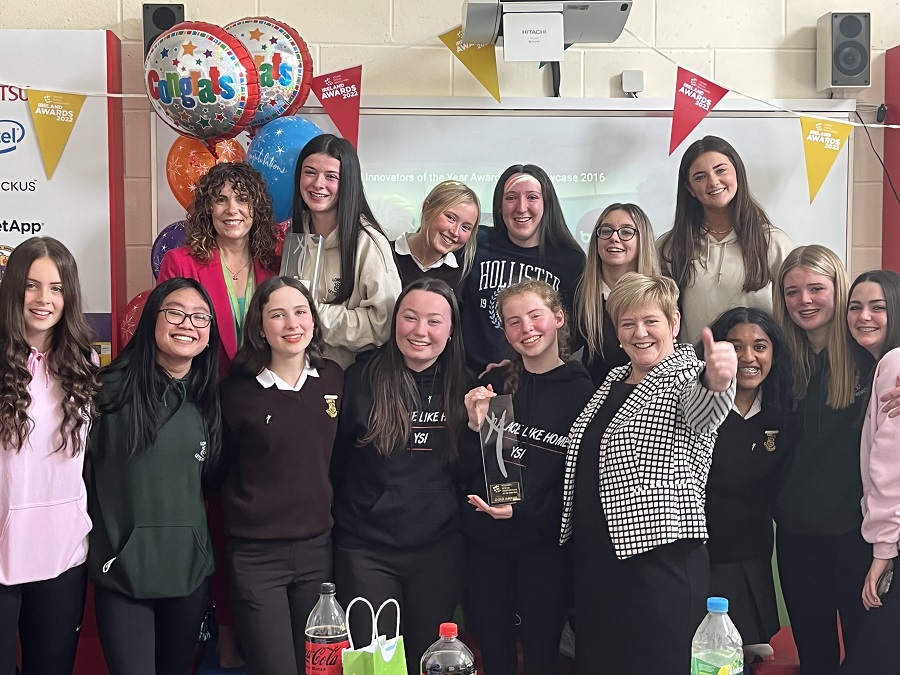 There were emotional moments in Loreto Letterkenny this morning as a Transition Year group scooped the overall Young Social Innovators of the Year Award for 2022.

The ‘No Place Like Home’ campaign won the Gold Award in the national competition which encourages young people to create social change.

Over the past year, the ‘No Place Like Home’ team has been campaigning for Mica recognition and redress and supporting students and families affected by the crisis. They organised a series of events and initiatives which included a Mica Student Stance Demonstration in February, where students highlighted the plight that Mica has caused to families. 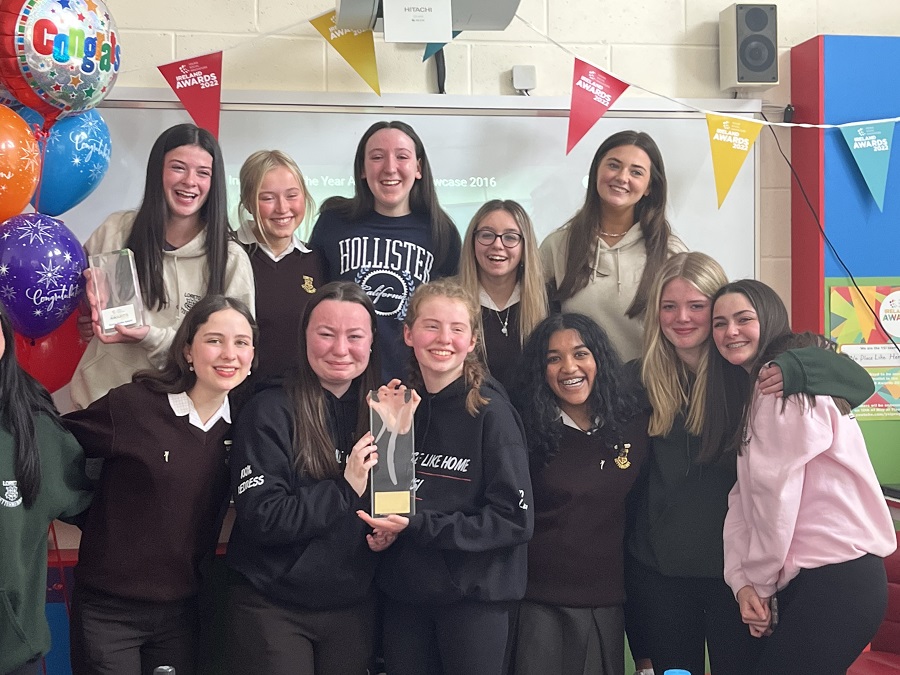 The students used media engagement, creative content and demonstrations to give a voice to young people all over Donegal and beyond who are affected by Mica. All their efforts were rewarded today when they learned that they were the overall national winners of the YSI Ireland contest.

The judges were impressed by the “passion, determination and true activism” that came through in the initiative. ‘No Place Like Home’ also won the YSI Social Media Award for their strategic use of online platforms to raise awareness for the issue. 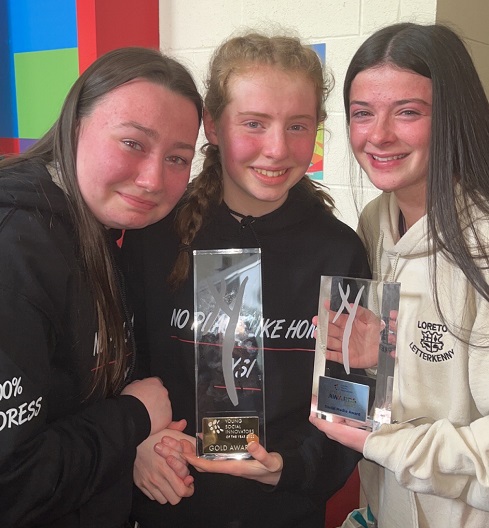 Donegal was well-represented in today’s awards which were broadcast live online.

‘Commotion in the Ocean’ from Abbey Vocational School picked up the Climate Action & Energy Award.  A group from Rosses Community School was highly commended in this category for their project – Sustain4life.