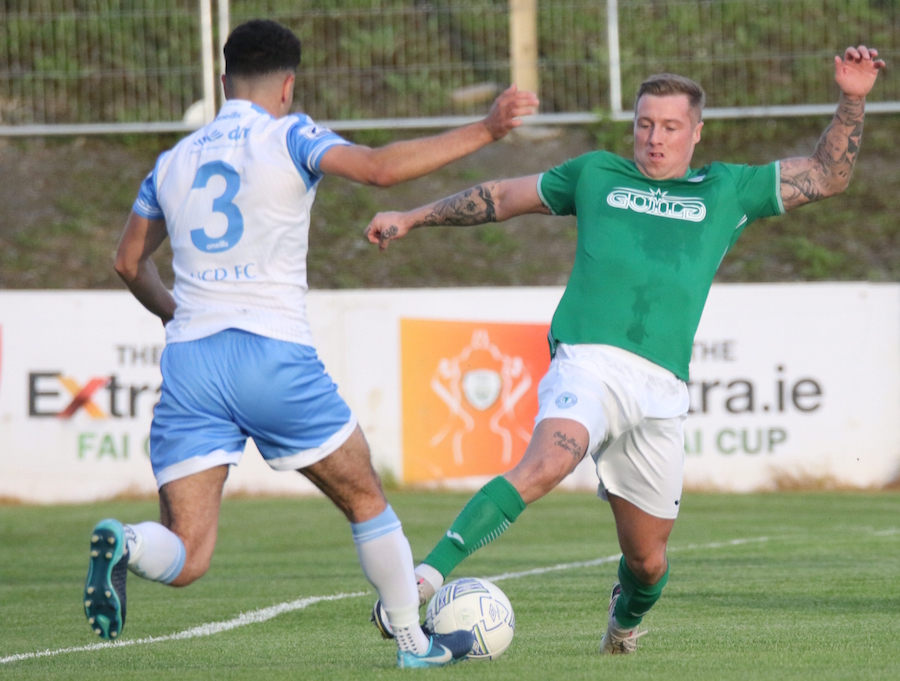 Finn Park was stunned into silence as UCD made the decisive breakthrough with just seven minutes left on the watch against Finn Harps.

It appeared as if this bottom-of-the-table clash was heading for a rather dull stalemate.

But Liam Kerrigan had different ideas as his header bagged all three points for the students and cut the difference between the sides to just two points.

A win for Harps would have given Ollie Horgan’s side an eight point margin over the students but in the end it wasn’t to be and Harps are now dragged closer into a dogfight.

Mark McGinley, who turned in a superb display against Shamrock Rovers despite conceding three goals, had little to do overall before the goal. 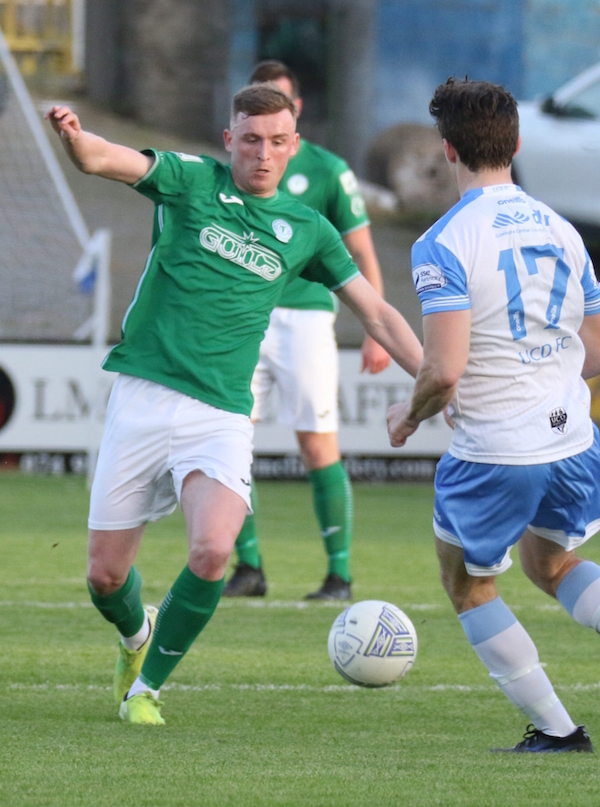 Kerrigan did go close in the 25th minute but McGinley again saved from Dara Keane.

McGinley’s counterpart in the UCD net, Kian Moore didn’t exactly have to set the world on fire either.

He did have his team-mate Mark Dignan to thank when he cleared off the line from a Rob Slevin effort but apart form another half-effort from Barry McNamee, he had little to do.

Most of the crowd thought this was going to be chalked off as two points lost for each team and the probability of further ground lost on the teams above.

That was until Kerrigan struck sending the tiny UCD traveling support home delighted. 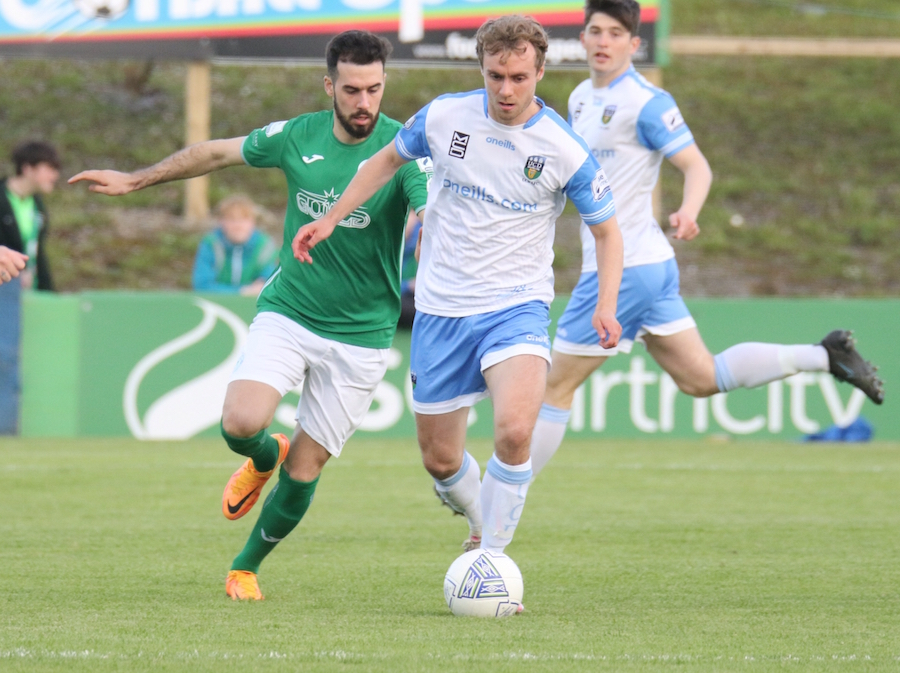 Things are getting nervy down Navenney Street and although this may have been a little undeserving from a home perspective, there’s nothing to show for it at the end of the 90 minutes. 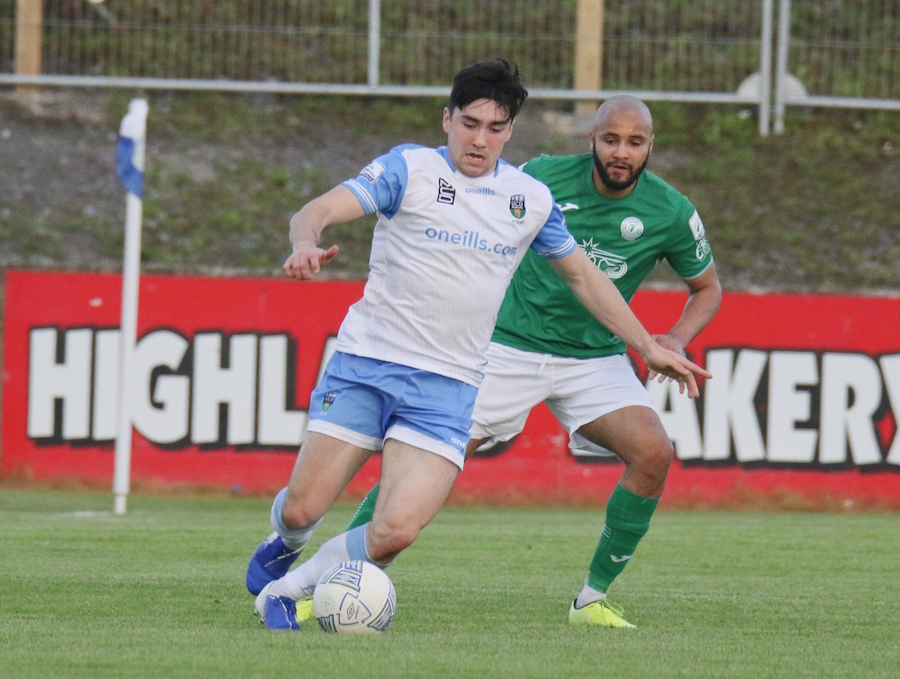