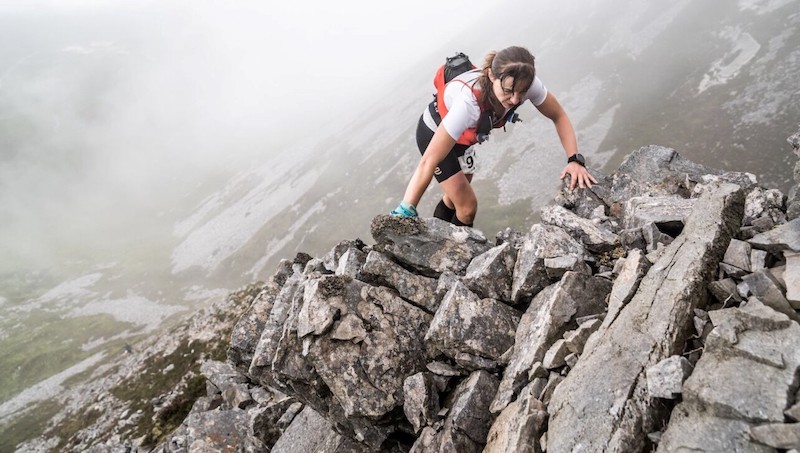 Endurance runners from around the world will converge in Donegal next weekend for a demanding mountain running event.

The Seven Sister Skyline race will take place on Saturday, May 21st, in Dunlewey.

This is the first time a race of this kind has gained World Cup status in Ireland.

The race takes in the seven peaks from Muckish to Errigal, providing competitors with challenging climbs and terrain, as well as stunning vistas.

The World Mountain Running Association (WMRA) have included the Donegal event as the first race of the 2022 World Cup calendar.

It will be just one of 17 races around the world on the WMRA World Cup Calendar 2022.

The World Cup status firmly cements the Donegal race into the premium event category for the running industry and community. 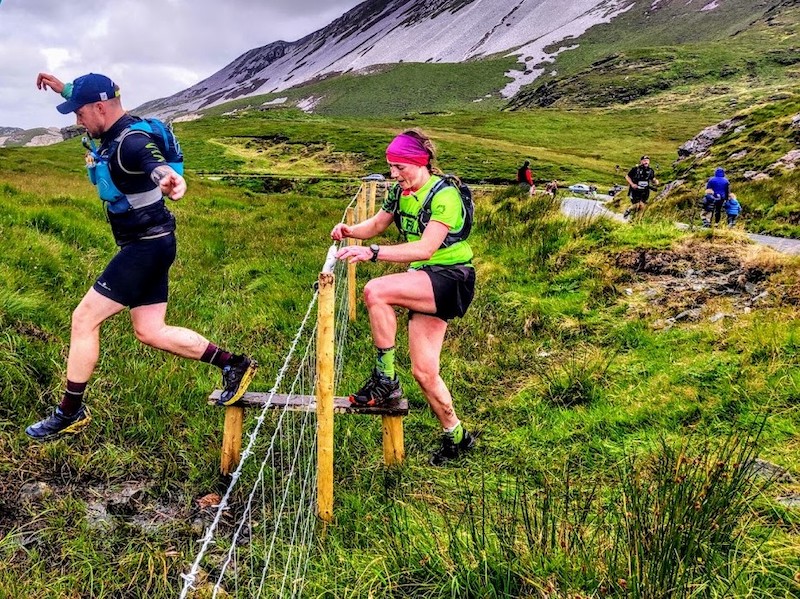 The opportunity to win a World Cup race will make the event even more competitive, which is limited to 500 participants.

This remote, Gaeltacht area of Donegal will be host to many high-profile runners, along with those there for the sheer buzz and challenge.

With an after-party being held in the An Chúirt hotel for the participants and their spectators, there promises to be an electric atmosphere in the Gaeltacht for the event weekend!

“We would like to wish all athletes the best of luck for race day on 21st May,” he said.

“Investing in participative festivals like this not only attracts competitors from around Ireland and overseas, it also encourages families and supporters to stay and explore the local area, which in turn is beneficial for local businesses and drives the local economy.

“These events also showcase the fantastic outdoor activity offering we have in Ireland, and are hugely important as we drive recovery across the tourism sector”.

Excel Sports founder, Eunan Quinn, said he was delighted to be launching the 2022 Seven Sisters Skyline event at An Chúirt.

“There is no doubt that this is going to be the biggest year yet for our race, which is also celebrating its 5th anniversary. Mountain Running in Ireland has never been more exciting.”

As well as the World Cup they organise Masters, U18 and regional championships and this year will work in partnership with the IAAF, ITRA and IAU to deliver the first World Mountain and Trail Running Championships in Thailand.