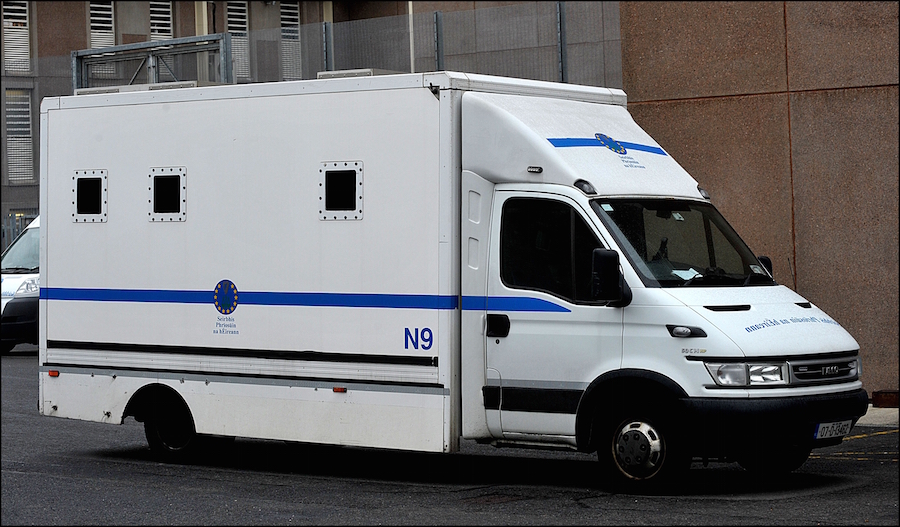 A Donegal man had the perfect excuse when he didn’t turn up for court – after his prison van broke down.

Stephen Stokes was to be transported to Letterkenny Circuit Court from Mountjoy Prison in Dublin on Friday.

The 29-year-old was due to appear for sentencing after a robbery at a Letterkenny shop last July.

A further charge of using force or putting Mark Hegarty in fear is before Stokes.

Barrister for Stokes, Mr Sean McGee BL, told the court that Stokes was in the process of being brought to Letterkenny from custody when the prison van broke down.

Stokes is serving a prison sentence for another charge.

Judge John Aylmer adjourned the matter to May 19 for sentencing.