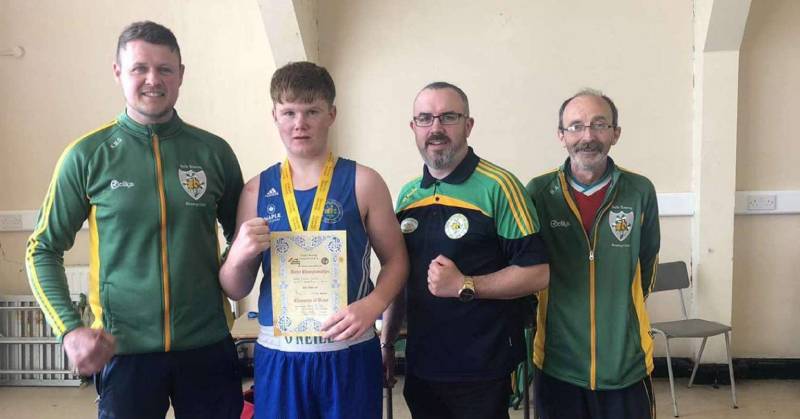 Boxers from Donegal enjoyed plenty of success at the Ulster 9 Counties competition in Belfast over the weekend.

Rian Patton of Raphoe ABC won his second title of 2022 after defeating Michael McDonagh to land the Boy 4 48kgs title.