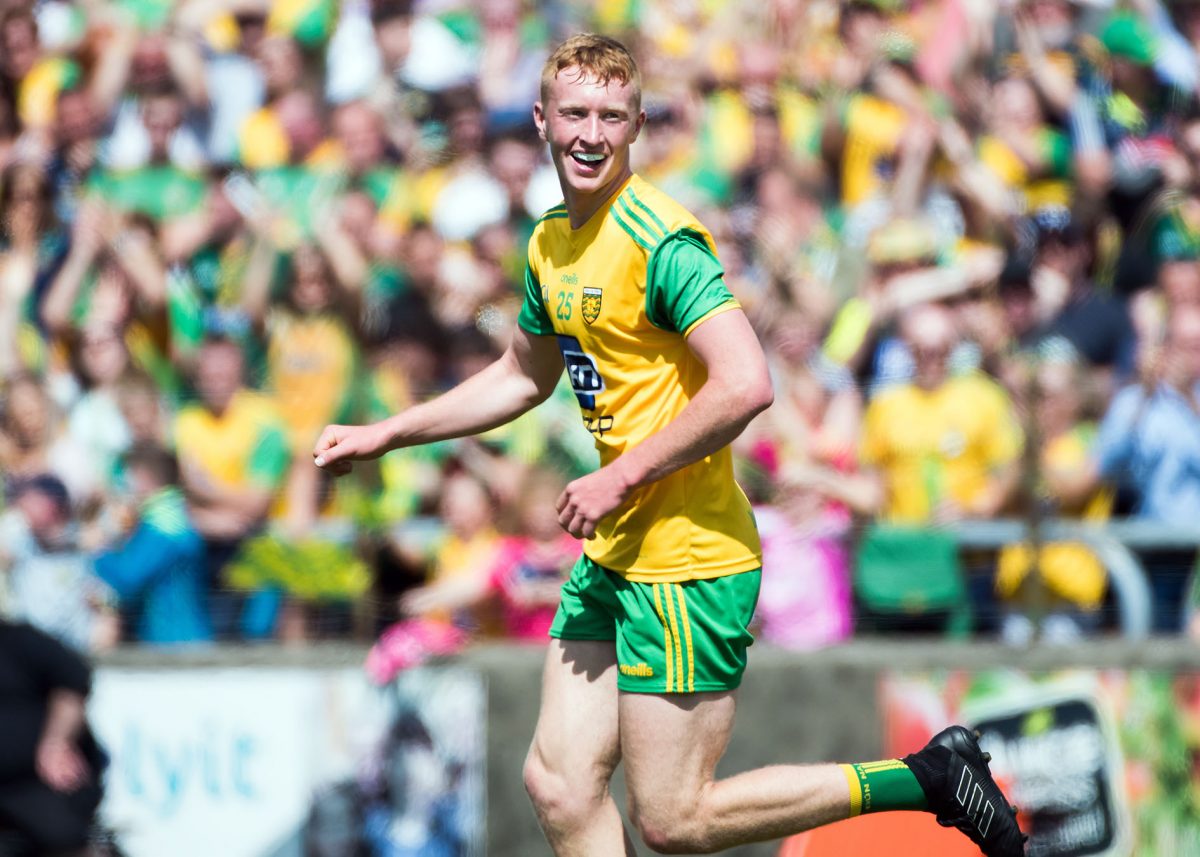 Oisín Gallen is set to miss next weekends Ulster final clash between Donegal and Derry due to injury.

Gallen, who plays his club football with Sean MacCumhaills, has been out of action since the league campaign and will not feature in any of Declan Bonner’s sides Ulster Championship run.

Bonner told BBC: “Unfortunately he’s not going to be available for the Ulster Final. He’s not that far away but the final has come too soon for him.

“It’s been a difficult journey for him over the last couple of years with picking up those injuries, but let’s hope that when he gets back he can stay on the park.”

Meanwhile, Hugh McFadden, who was taken off injured in the semi-final against Cavan, will be in contention to start.

Donegal set up the meeting with the Oak Leaf County on the 29th May after defeating Armagh in Ballybofey, followed by a win over Cavan in Clones.

Derry have taken a couple impressive scalps on their journey to the final, beating All-Ireland Champions Tyrone in Omagh, before a semi-final victory over last years Ulster final runners-up Monaghan.