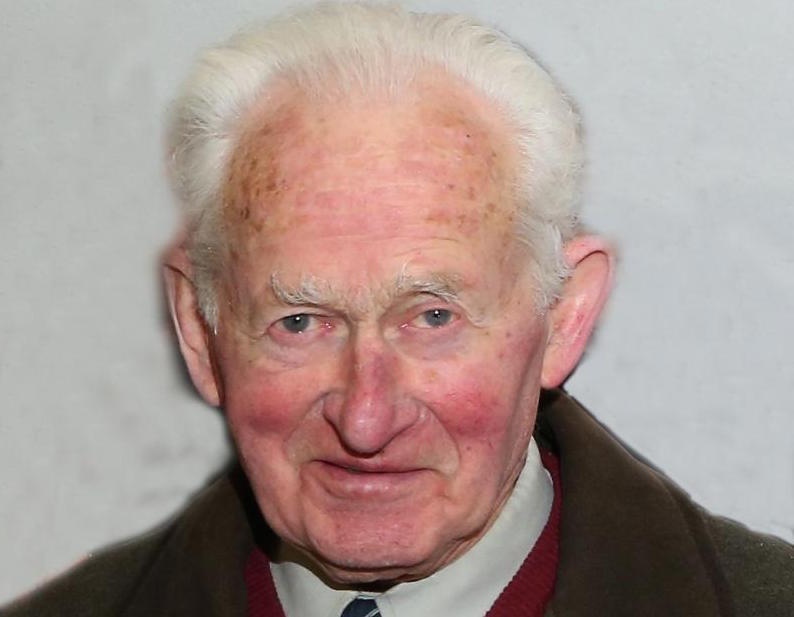 written by Staff Writer May 23, 2022
Facebook0Tweet0LinkedIn0Print0

A Co Donegal man is to have the honour of having a road named after him – in County Laois.

Fanad man Niall McElwaine has spent most of his life living and working in the midlands.

Now a road is to be named after Mr McElwaine, a former school principal, in Portarlington.

Laois County Council has approved the naming of a road in honour of former school principal and voluntary worker Niall McElwaine in Portarlington.

Laois County Council has taken the first step in renaming the road which is close to the town’s leisure centre.

The popular Donegal man was known for his tireless voluntary work and his exceptional dedication to the better of the town of Portarlington.

Niall was principal of St John’s Vocational School for more than three decades between the 1950s and the 1980s.

The naming of the road was formally approved at a meeting of Portarlington Graiguecullen Municipal District.

Popular Donegal man to have road named after him in adopted town was last modified: May 22nd, 2022 by Staff Writer
Facebook0Tweet0LinkedIn0Print0