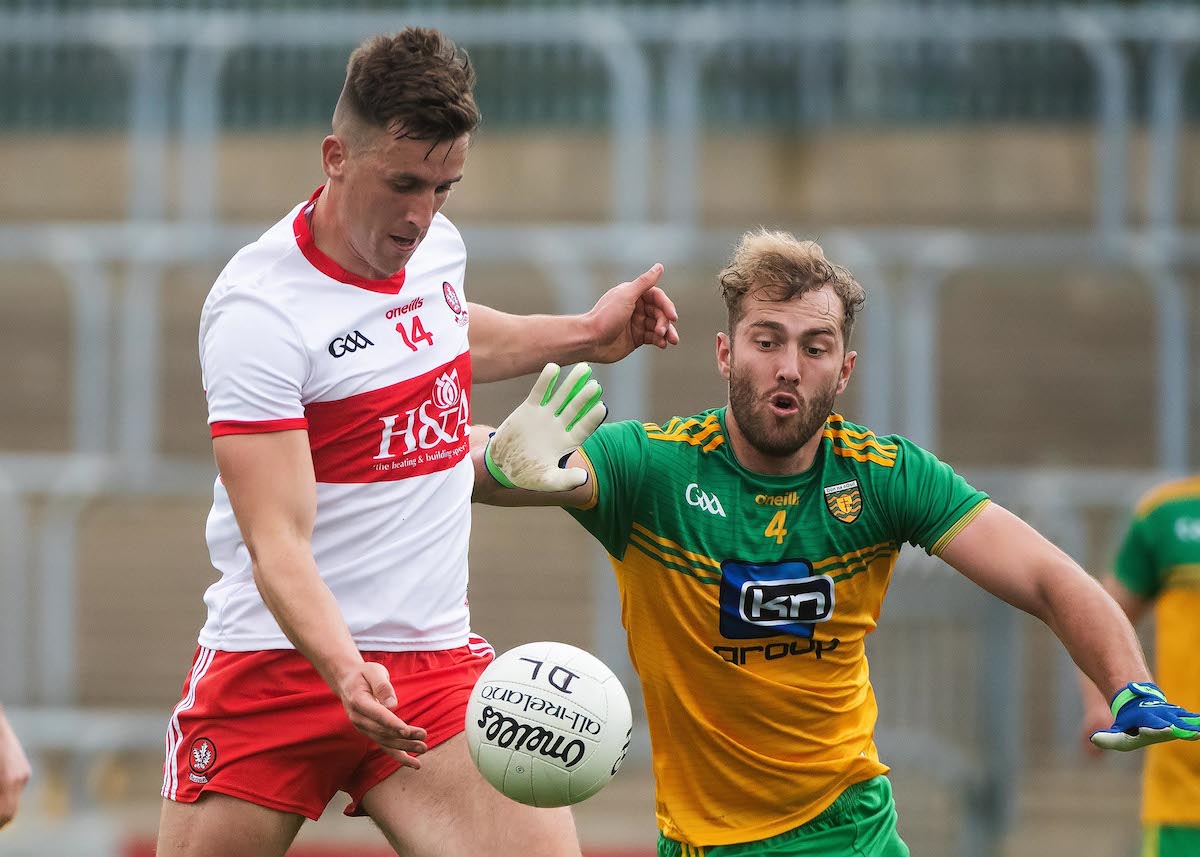 Derry have named their starting fifteen to face Donegal for Sunday’s Ulster final in Clones.

Former Donegal manager Rory Gallagher has named the same provisional fifteen he named for the semi-final against Monaghan, but made a late change as Niall Toner came in for Emmett Bradley.

Bradley is due to start the final as per the named side but it may change come Sunday.

The full Derry team can be seen below: