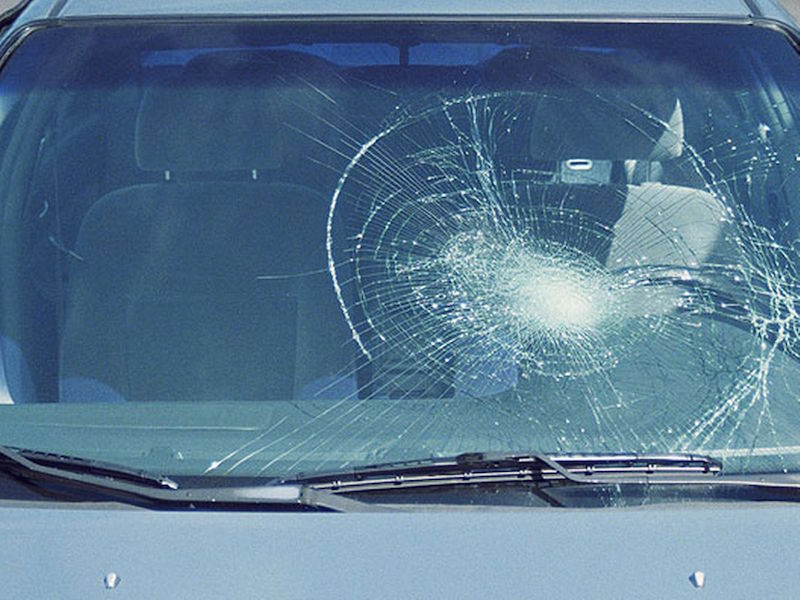 Gardai in Letterkenny are investigating an incident in which a cement block was thrown through the windscreen of a car in Letterkenny.

The attack took place at the retail park on Paddy Harte Road.

Nobody was injured in the incident which took place between 8am and 1.30pm on May 28th.

Gardai have appealed to anybody who was in the area and may have witnessed the attack or have dashcam footage to get in touch on 0749167100.