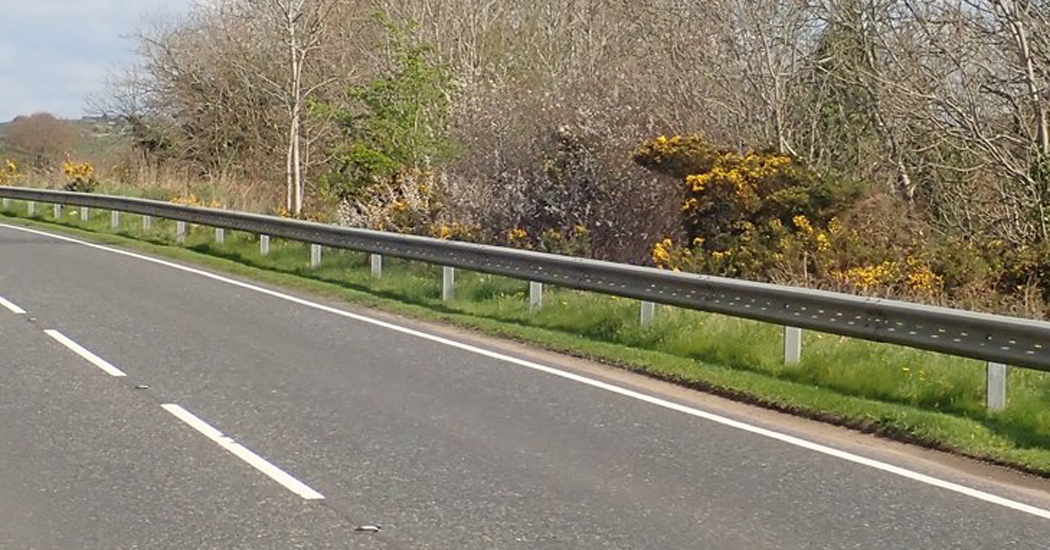 An urgent call has been made for funding to fix broken crash barriers along shorelines in Donegal.

Donegal Councillor Noel Jordan has urged the council to seek a ‘substantial package’ to repair damaged barriers and to install new barriers where needed.

Cllr Jordan highlighted that many of the existing barriers are in place at accident blackspots, and often in places where fatal accidents have occurred previously. In particular, Cllr Jordan, said the barriers on the Donegal Town to Mountcharles Road have been rotted by saltwater and need to be repaired.

The issue was raised at the May plenary meeting of Donegal County Council on Monday. The executive said that funding was available from the TII for crash barriers on national roads, but there is currently no specific funding stream for non-national roads and specific repairs must come from roads maintenance.

Cllr Jordan stressed that the funding should be sought from the Department of Transport and not through the council’s roads maintenance programme. It was agreed that the request would be made.

“The department should be funding this, this is about health and safety for motorists. It is about preventing what has already happened in a number of areas where people have lost their lives at these accident blackspots,” Cllr Jordan said.