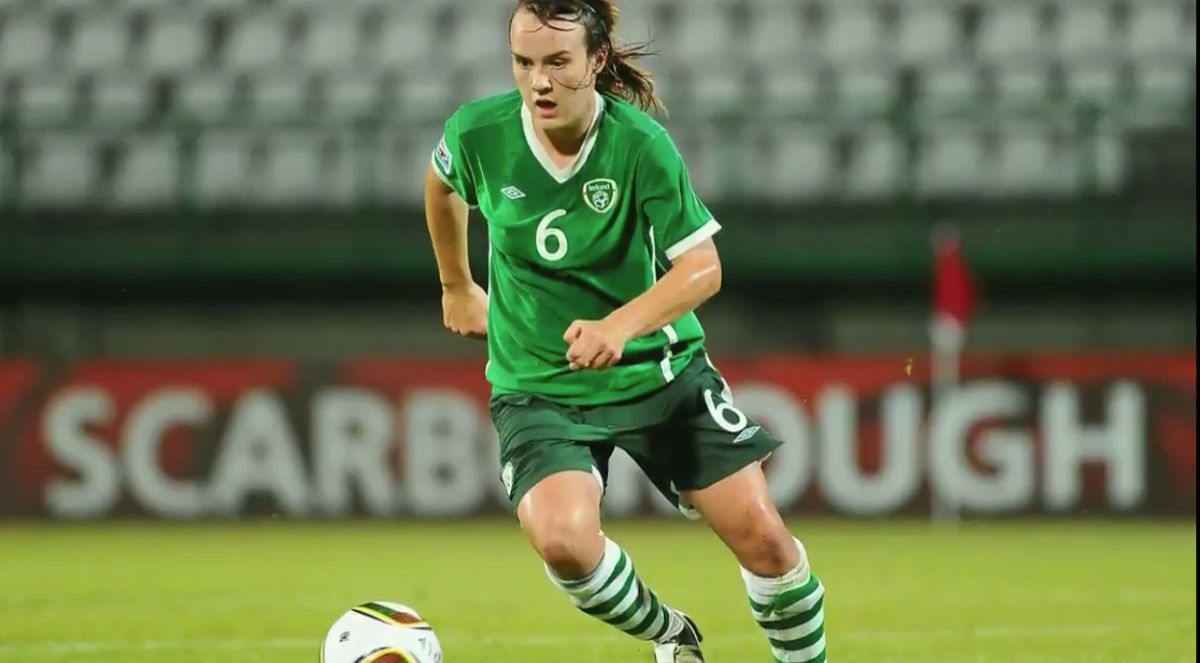 Ciara Grant has made the move from Glasgow to Edinburgh as she joins Hearts Women after half a season at Rangers.

The Letterkenny woman moved to Rangers in January from Shelbourne and was a part of the side who went invincible in the 2021/22 Scottish Women’s Premier League, with Rangers winning their first ever league title.

The 28-year-old scored once after making her debut in February, with a stunning goal from outside the box against her new side in a 6-0 win in March.

The Republic of Ireland international becomes just the second full-time player at the club.

Ciara posted on social media: “Absolutely delighted to sign with this ambitious club! Looking forward to getting to work in July.”

She also commented on her time at Rangers, saying: “I want to thank everyone at the club for making me feel so welcome from the beginning.

It was a rollercoaster of a few months and I absolutely enjoyed every minute of it. Thankful to have played with such a great group of players and staff.”