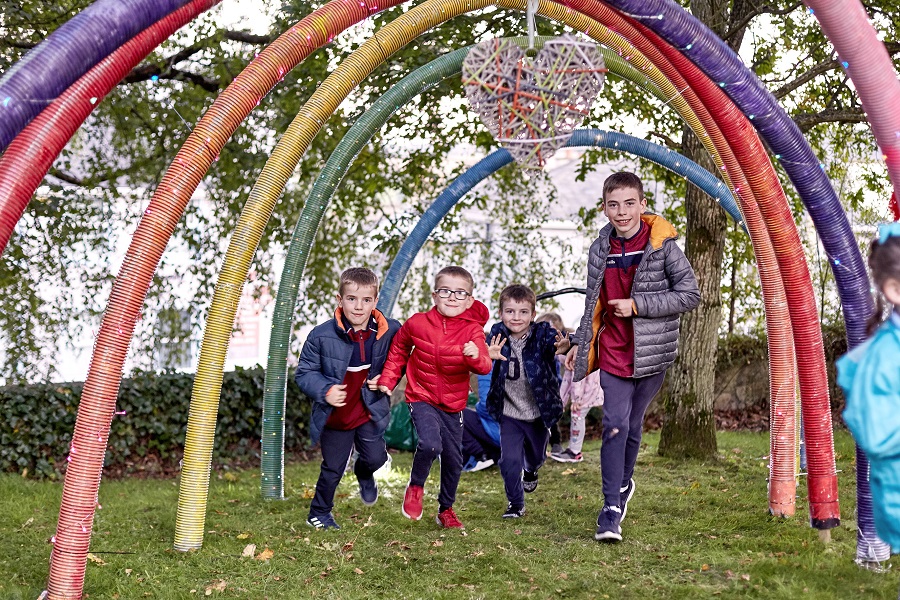 Culture Night should be extended to a weekend festival – Cllr Kavanagh

Donegal would reap the benefits of Culture Night being extended to a ‘Culture Weekend’, says Letterkenny Mayor Jimmy Kavanagh.

Cllr Kavanagh has called for the annual celebration to be extended beyond the usual one Friday in September.

Having all events taking place in one evening makes it “impossible” for people to enjoy what is available, Cllr Kavanagh told this month’s meeting of Donegal County Council. He added that a weekend festival would be of particular benefit to counties such as Donegal and make it attractive for people to take a weekend break in late September at a time when hotels and B&Bs are relatively quiet.

Cllr Kavanagh brought forward a motion asking that the council write to the government and ask that they consider changing Culture Night in September to Culture Weekend for future years.

Cllr Kavanagh said the event is sufficiently well-established to be widened in the years to come.

“There are usually well over 20 events in Letterkenny alone, most are happening around the same time, making it impossible for any individual to attend more than a handful of what is available,” Cllr Kavanagh told the council.

“Culture night creates a great atmosphere, it attracts great local interest, I think this can be widened to attract visitors and give people a chance to sample everything that is available.”

Cllr Kavanagh added that a weekend of festivities “would encourage greater participation across the county and given the richness of culture we have in the county, we have so much to tap into.”

The motion was passed at Monday’s plenary meeting.

Culture Night should be extended to a weekend festival – Cllr Kavanagh was last modified: June 2nd, 2022 by Rachel McLaughlin
Facebook0Tweet0LinkedIn0Print0