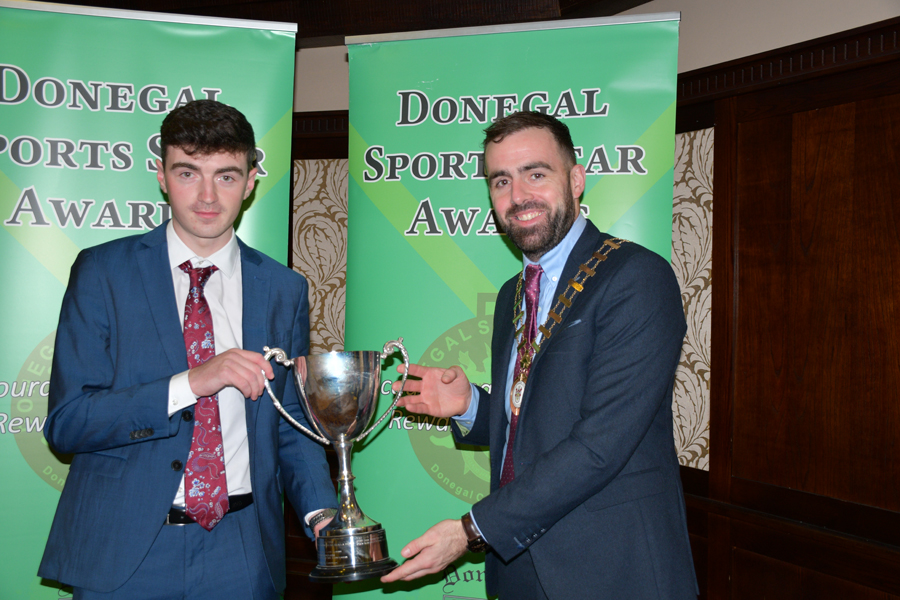 Donegal jockey Oisin Orr has made the move overseas as he has been appointed stable jockey for Richard Fahey.

The Rathmullan native had a few rides in the past week for the Yorkshire based Irishman’s team and has officially been announced as the new stable jockey.

Orr had two winners in England last week, coming in Ayr and Ripon, and is excited with the new opportunity.

The jockey said: “I’m absolutely delighted. I was half-thinking of coming over to England at one stage last year but didn’t. Then this opportunity arose a few days ago and, within two days, I was over here. It’s great.”

Reflecting on the move, he said: “Richard rang me to come over for a week and try it – ‘See how you get on,’ he said. I’ve loved it so far and I’ve no plans on going home.

“I’m living in Richard’s house at the minute, but hopefully in the near future I’ll get my own place and we’ll go from there.

“I’ve been getting rides every day which is great. That doesn’t happen in Ireland unless you are stable jockey. I’ve no plans on going home. I’m loving it.”