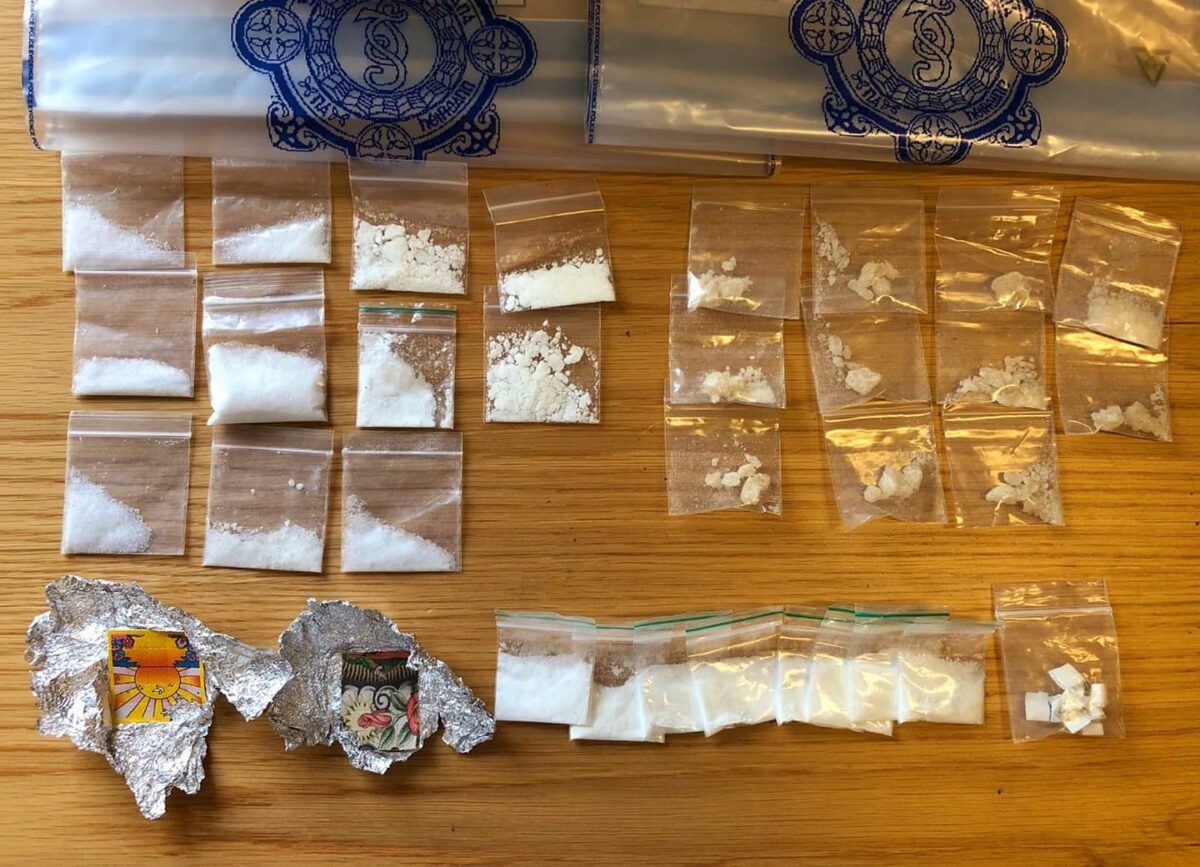 A man was arrested for drug offences during a garda operation at the Rory Gallagher Festival in Ballyshannon.

Gardaí seized a large haul of 2C-B, Cocaine, Cannabis, Ketamine and MDMA on Saturday with an estimated street value of €3,500 (pending analysis). One man was arrested, detained and was later charged to appear in court.

The seizure was part of ‘Operation Tara’ strategy by the District Drugs Unit at Ballyshannon Garda Station.

The operation was put in place to combat the sale or supply of drugs during the Rory Gallagher Festival which drew thousands of music fans to the south Donegal town after two years of postponements.

Gardaí in Ballyshannon confirmed that they are also investigating a number of ‘Simple Possession’ drugs offences that were detected during the course of the festival.

A spokesperson said: “We urge the public to report any information they have regarding drug dealing within their communities in Donegal.“