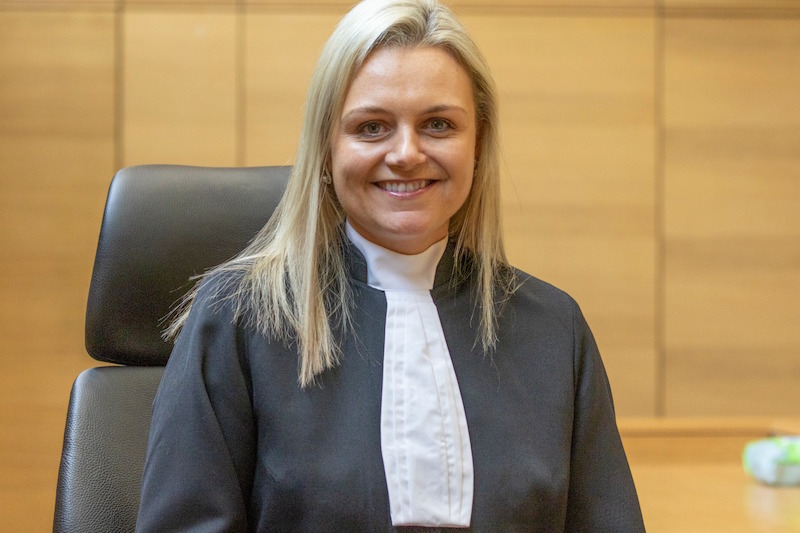 Donegal’s new District Court Judge has been welcomed to the local courts.

A native of Letterkenny, Judge Cunningham was previously a solicitor based in County Sligo and will be responsible for District Court 1.

Mr MacLochlainn said he hoped future sittings of Buncrana District Court will be held in Buncrana from September.

He also noted that previous Judge Paul Kelly also expressed desire for Carndonagh District Court to be held back in Carndonagh.

He also passed on the good wishes of the Superintendent of the Buncrana Garda District, Goretti Sheridan.

Judge Cunningham thanked everyone for their kind words and said that she was delighted to be appointed to the role.

She replaces Judge Raymond Finnegan who was transferred to the Cavan/Monaghan district.