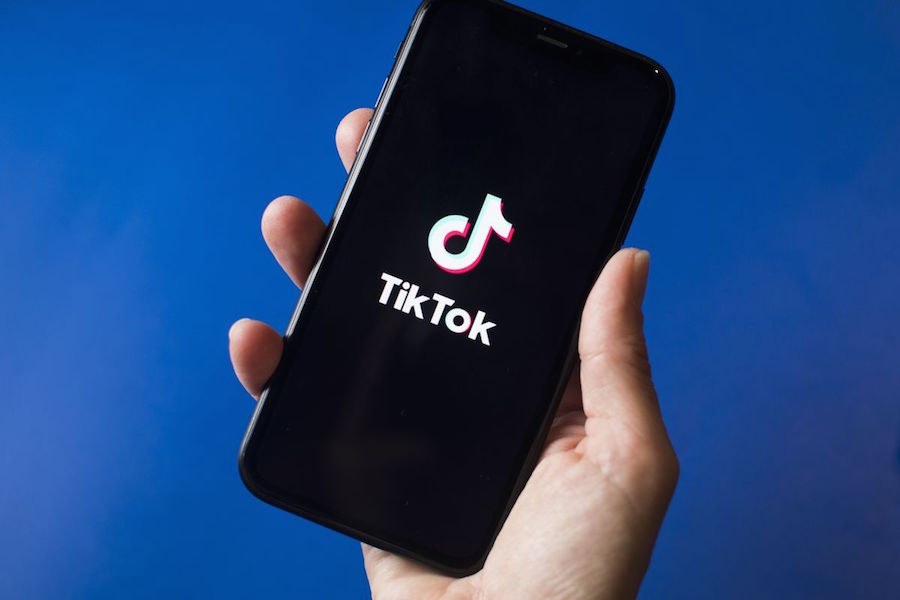 Video sharing giant Tik Tok is to create another 1,000 jobs in Ireland.

The company, which already employs 2,000 people here, made the announcement a short time ago.

The announcement was welcomed by the IDA, together with the Taoiseach Michéal Martin and Tánaiste Leo Varadkar.

The news was shared at a meeting with TikTok CEO Shouzi Chew and senior company leaders, at which both were advised of TikTok’s strategy globally and Ireland’s role in it and updated on Tik Tok’s growth in Ireland.

The Taoiseach said: “Tik Tok’s latest expansion further embeds Ireland as an important hub for its European and Global operations, and is clear evidence of its commitment to this country.

“The substantial number of additional, highly skilled jobs being created is testament to the strength of Ireland’s offering, which includes a strong talent base and collaborative ecosystem.”

Mr Varadkar acknowledged the growth of the video sharing platform since arriving in Ireland.

“News of these additional 1,000 jobs, adding to its already substantial headcount, underscores the strategic importance of Ireland in TikTok’s global operations, with its Dublin site now base for a number of the company’s critical functions.”