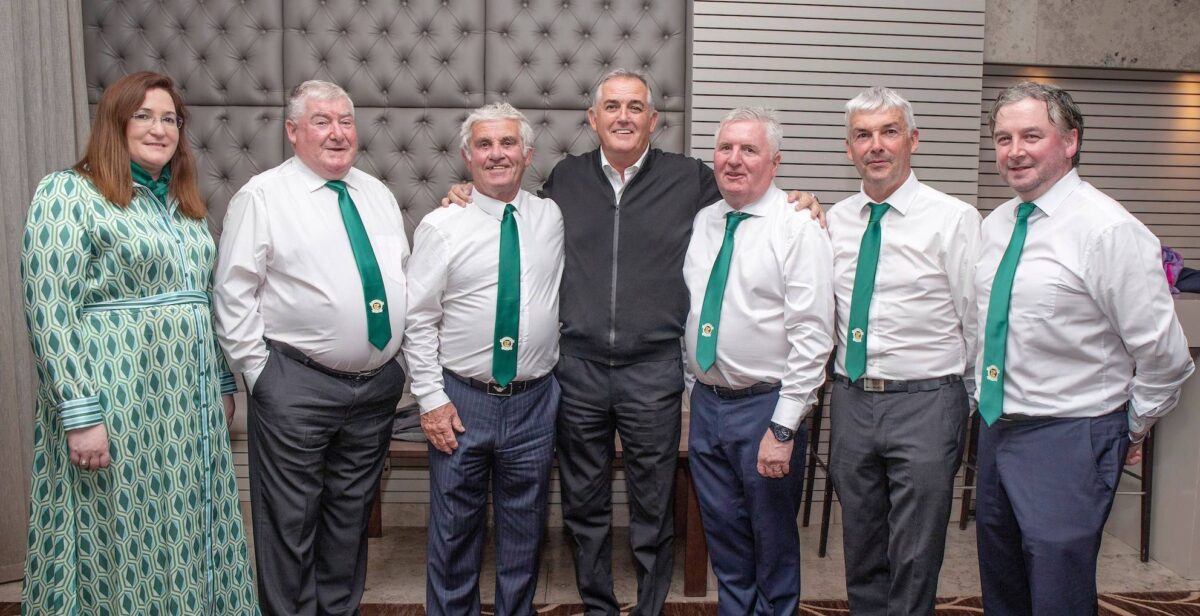 Owen Coyle was the special guest as the Donegal League celebrated their 50th anniversary last night in the Radisson Blu Hotel in Letterkenny.

The former footballer, who was capped once for the Republic of Ireland, was in attendance to give out individual and team awards from the 2021/22 season of the Donegal League.

Coyle, who is Scottish born and bred, opted to play for Ireland at underage level due to his Donegal roots. 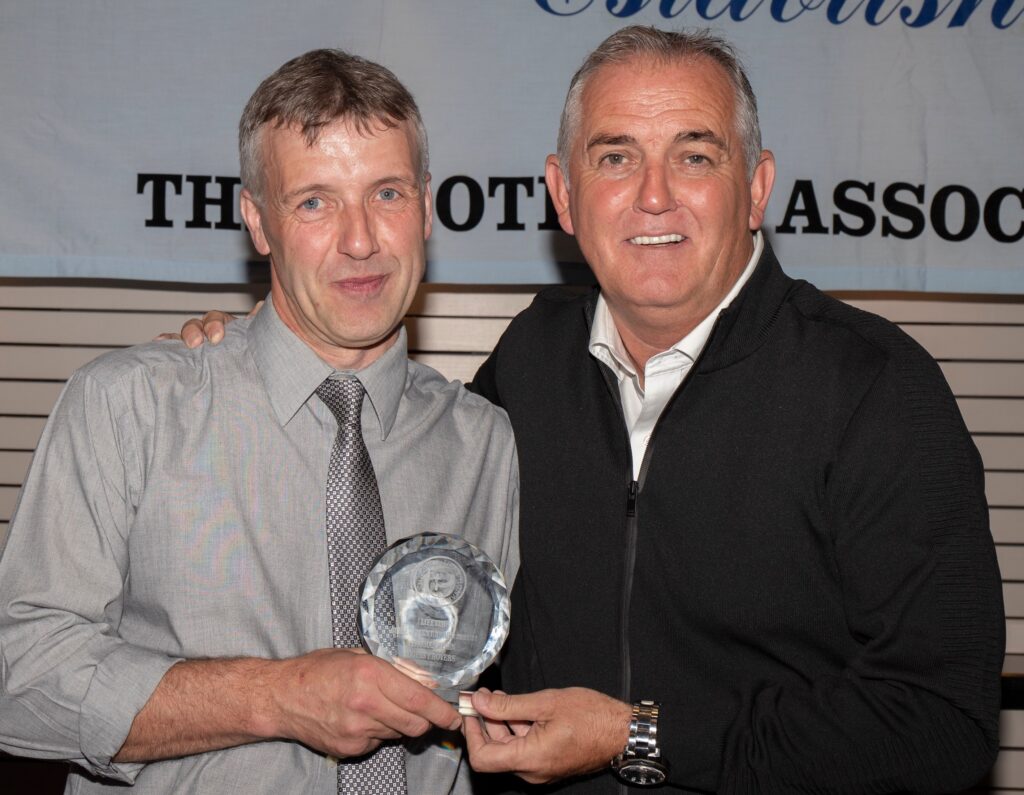 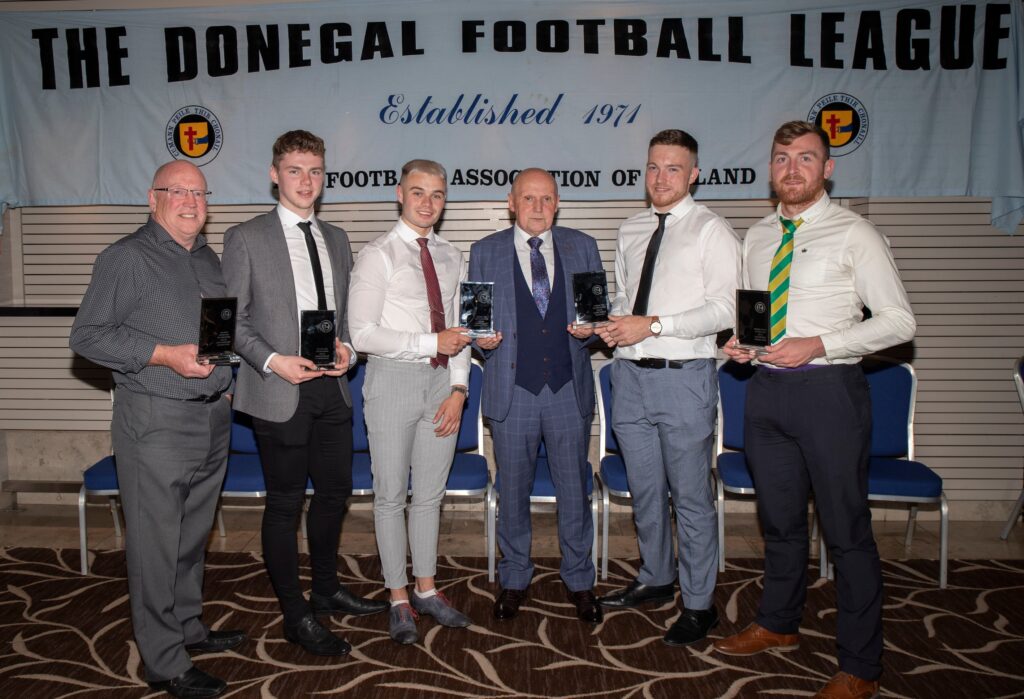 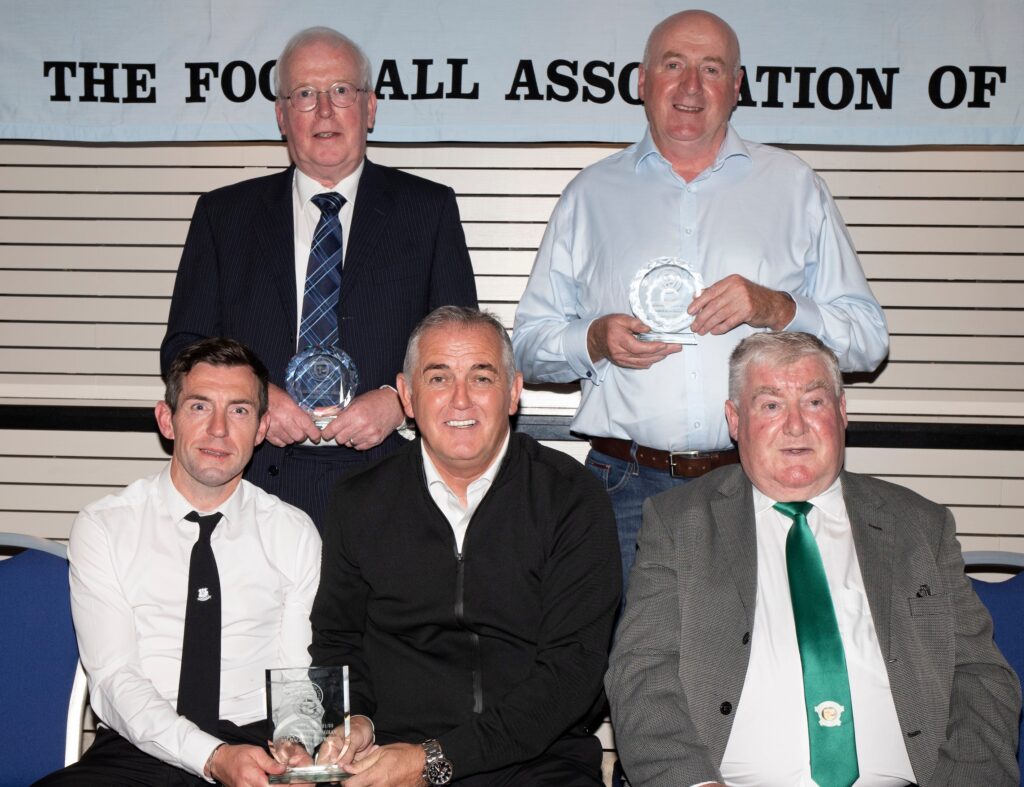 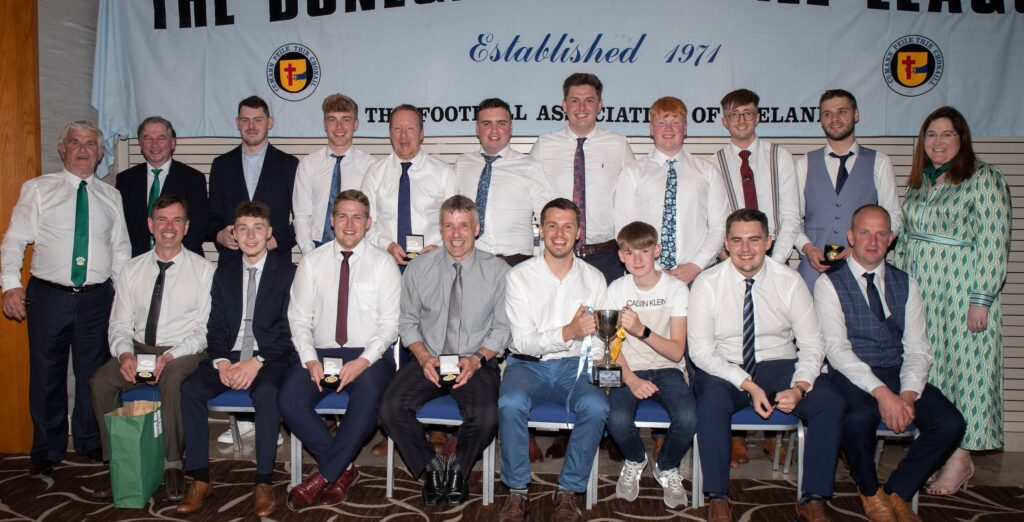 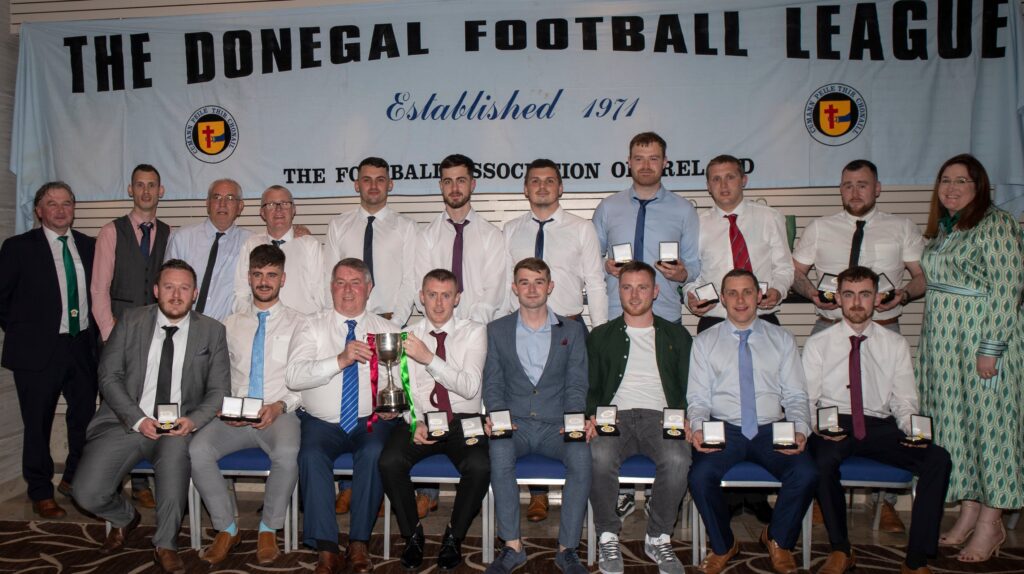 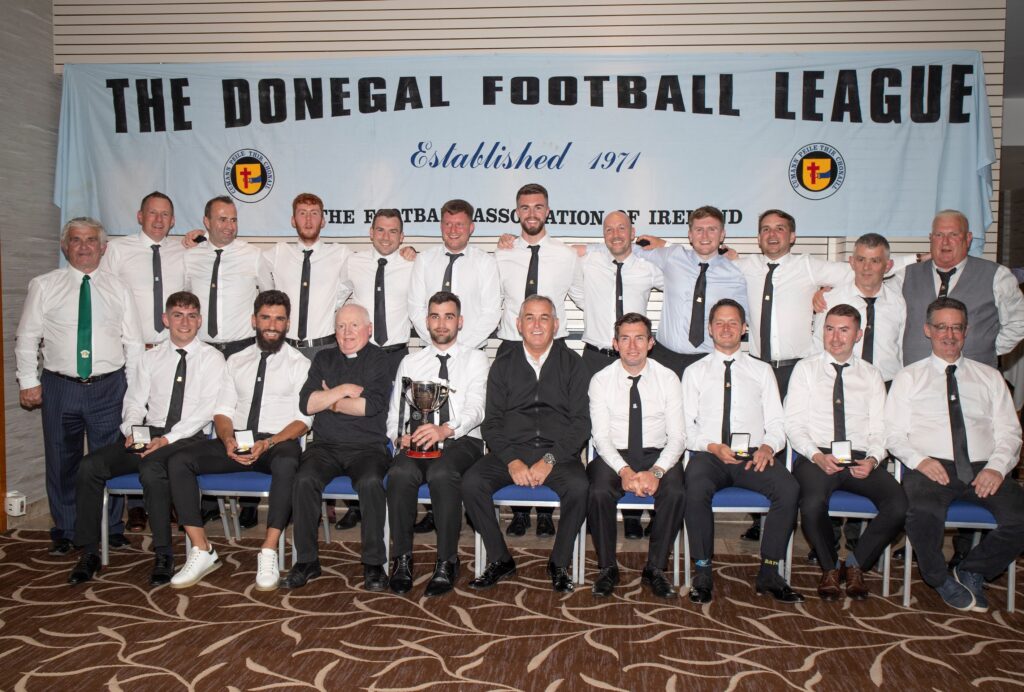 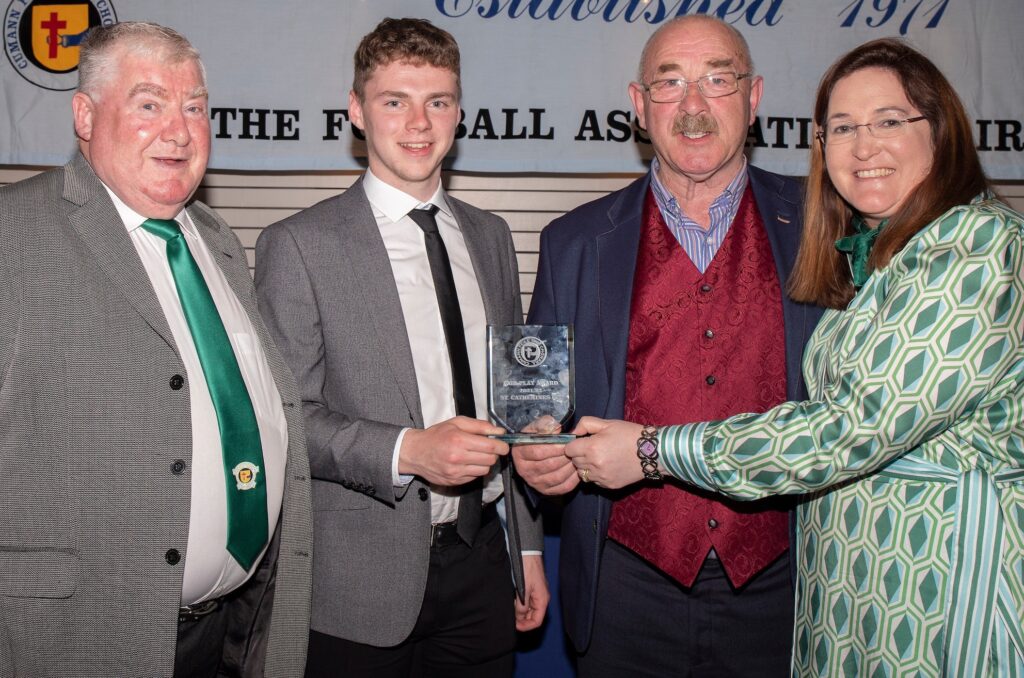 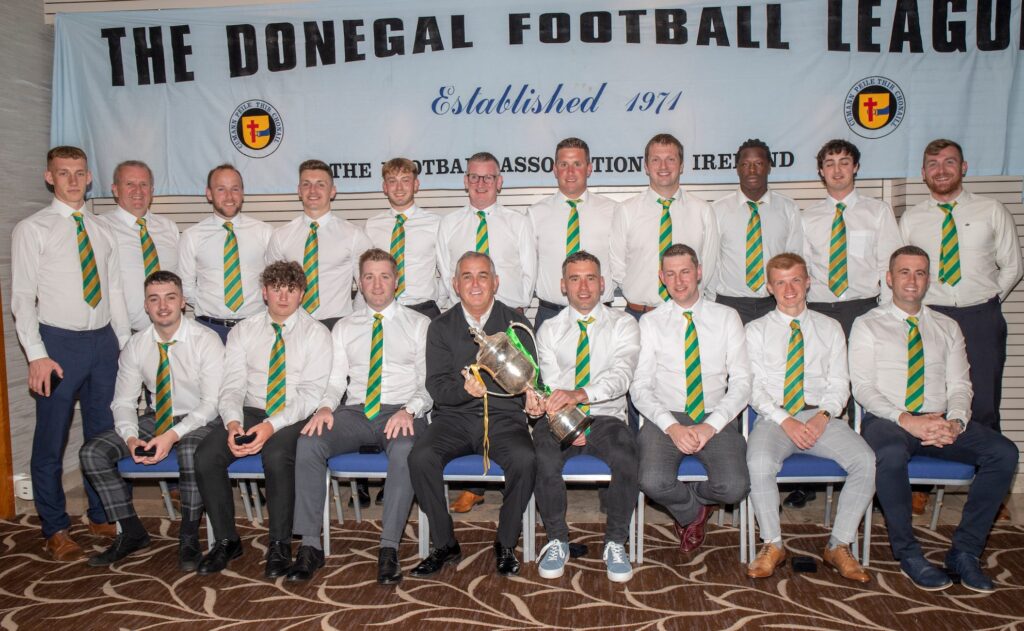 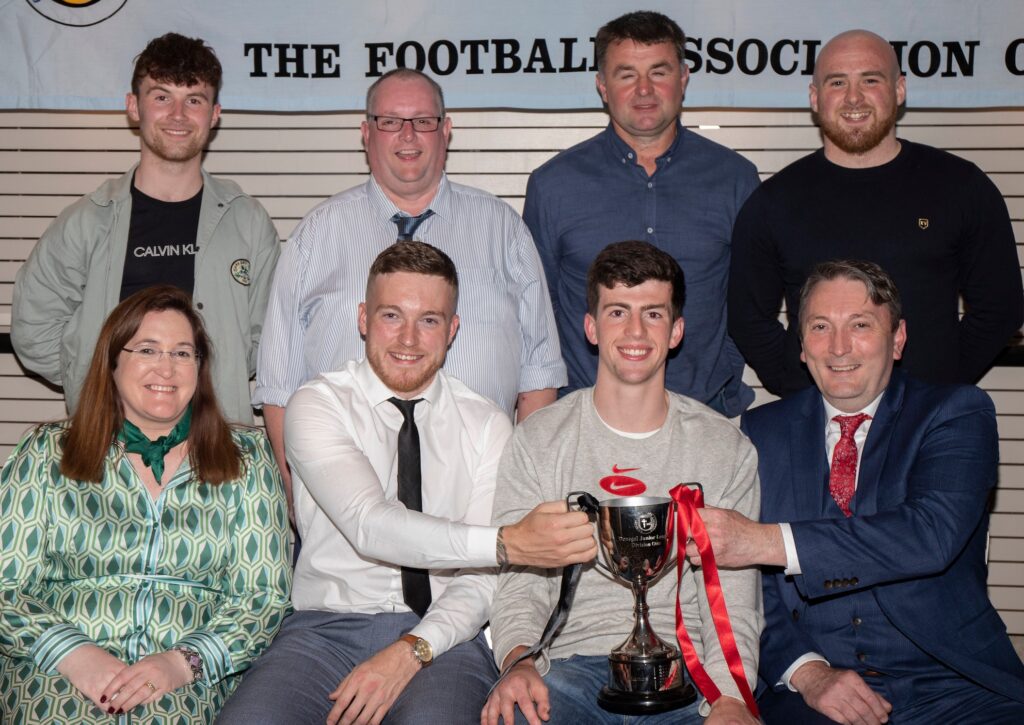 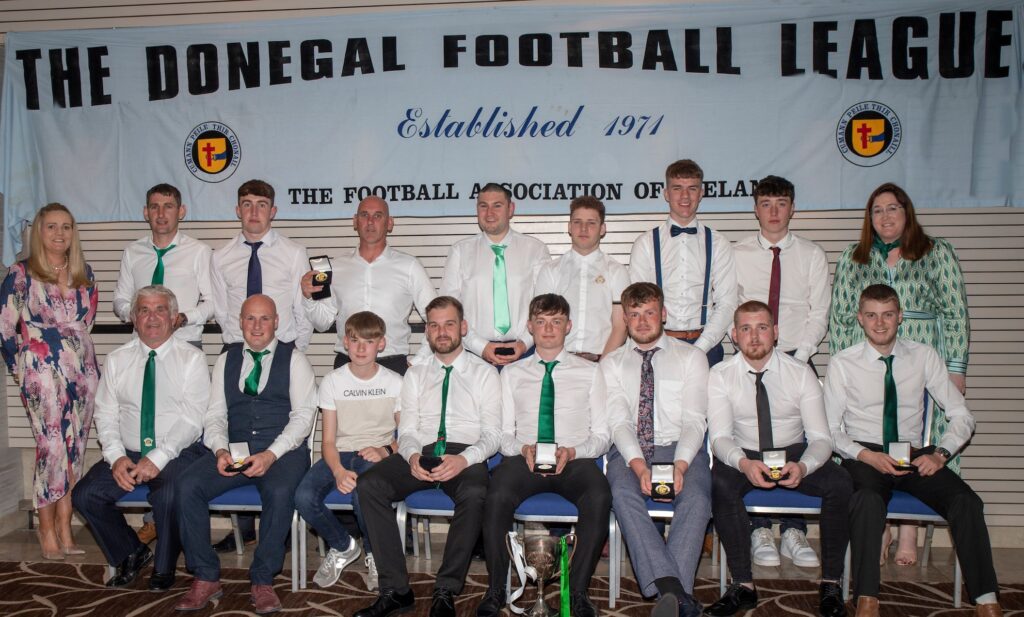 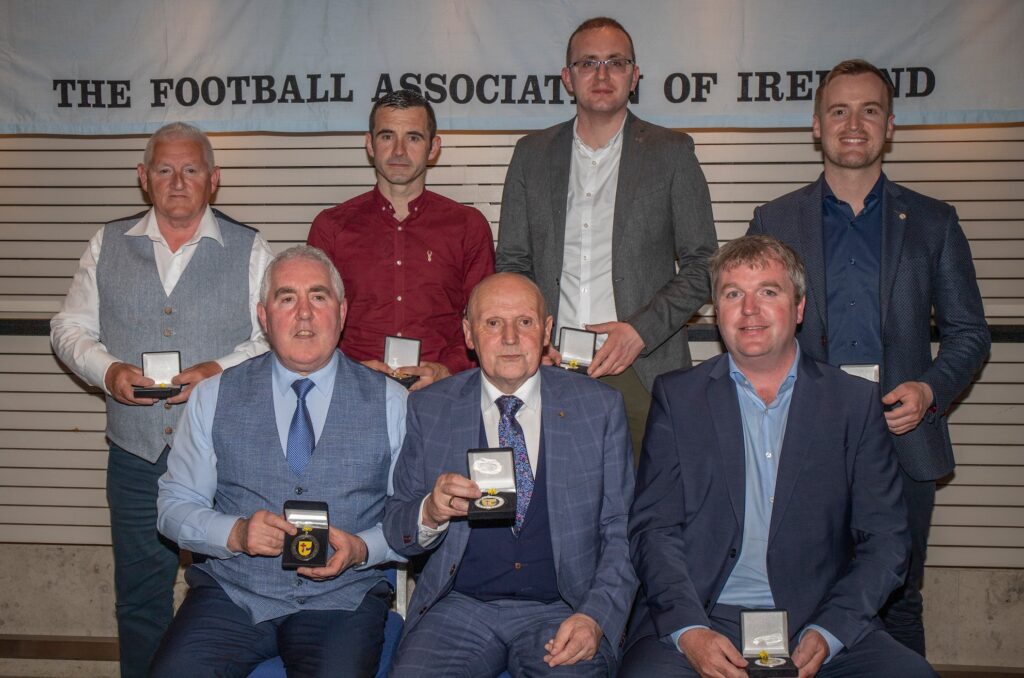 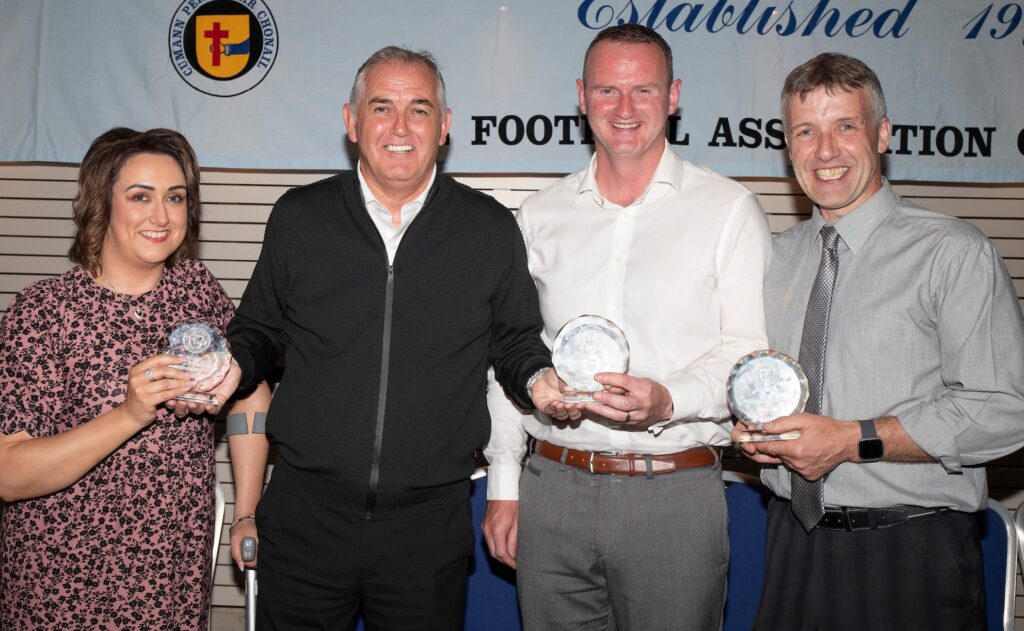 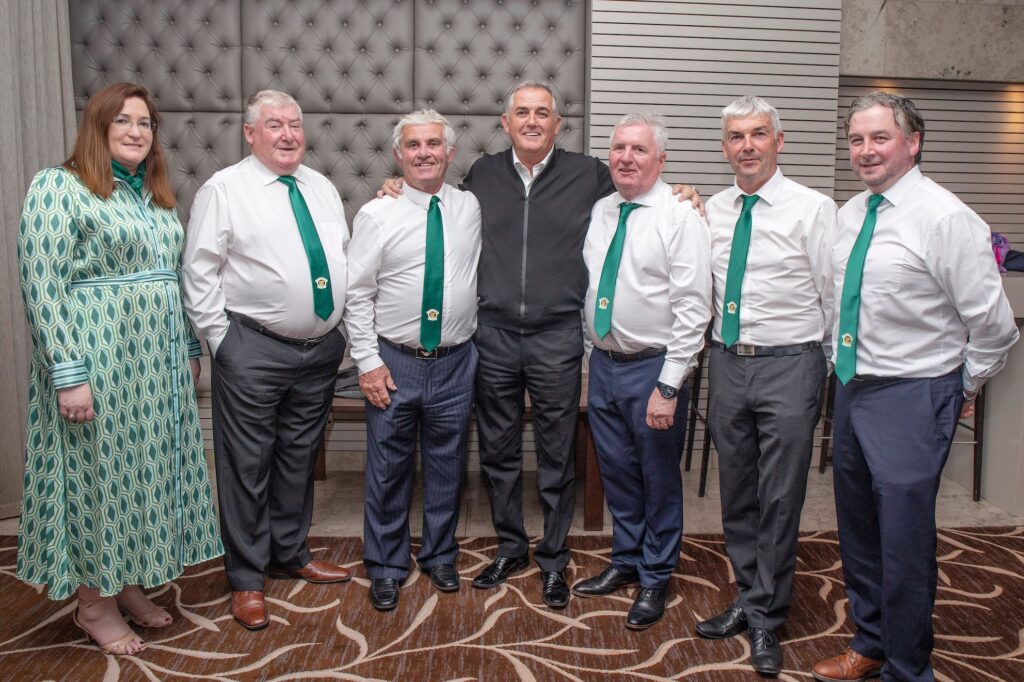 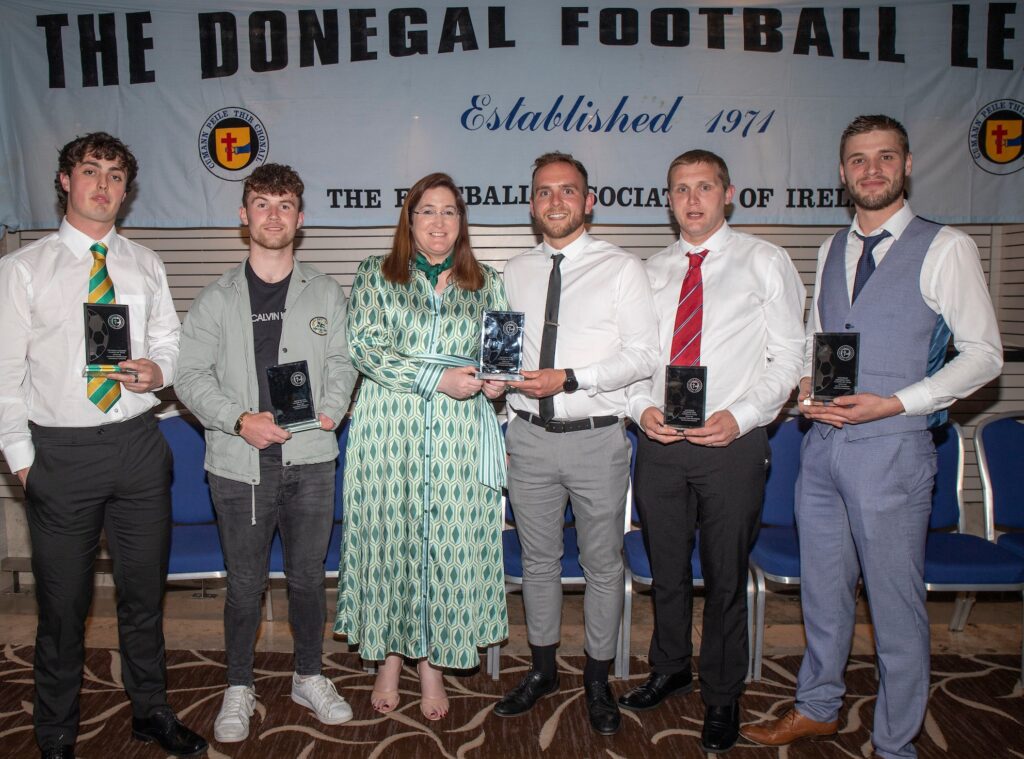 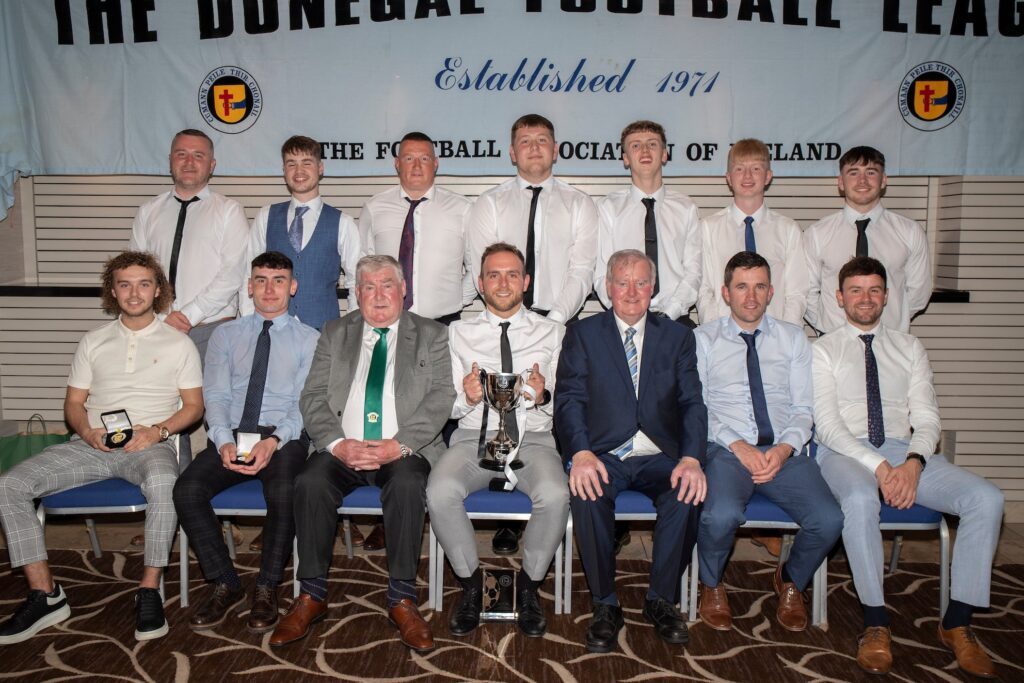