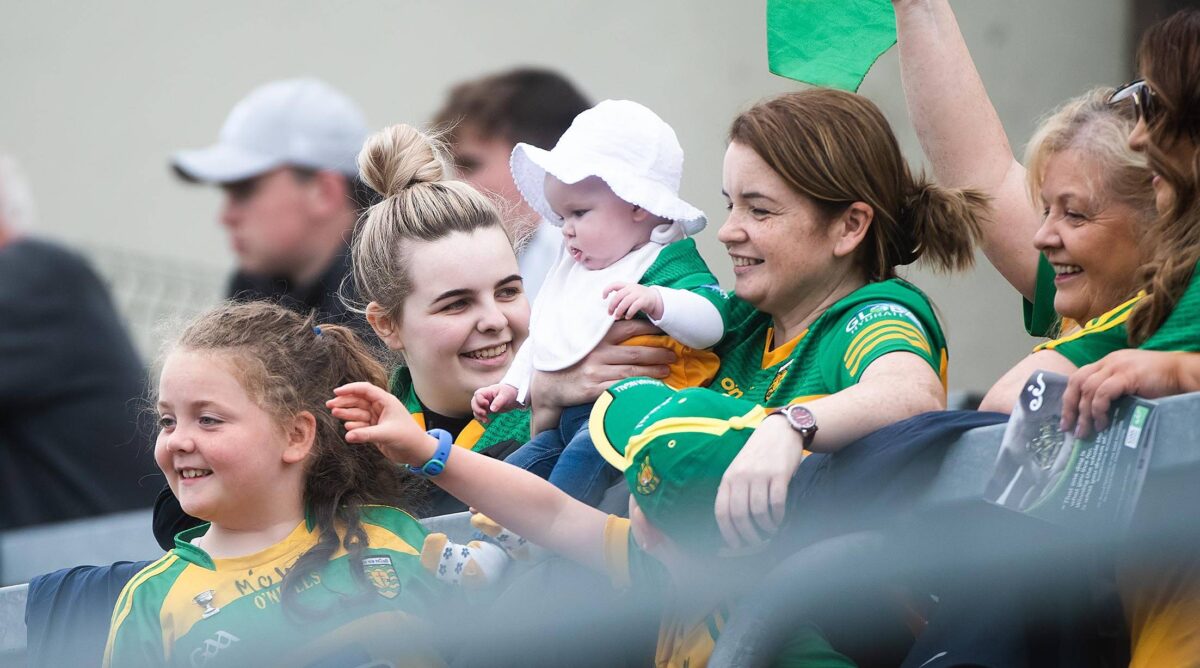 Despite being heavily outnumbered, there were still plenty of Donegal fans who made the trip to Clones today.

They may have left disappointed, but many still enjoyed their day out to cheers on their county.

Donegal were left shocked after being defeated by 3-17 to 0-16 by Armagh in the second round qualifier of the All-Ireland.

Evan Logan was on hand to photograph the day out for those that made the journey. 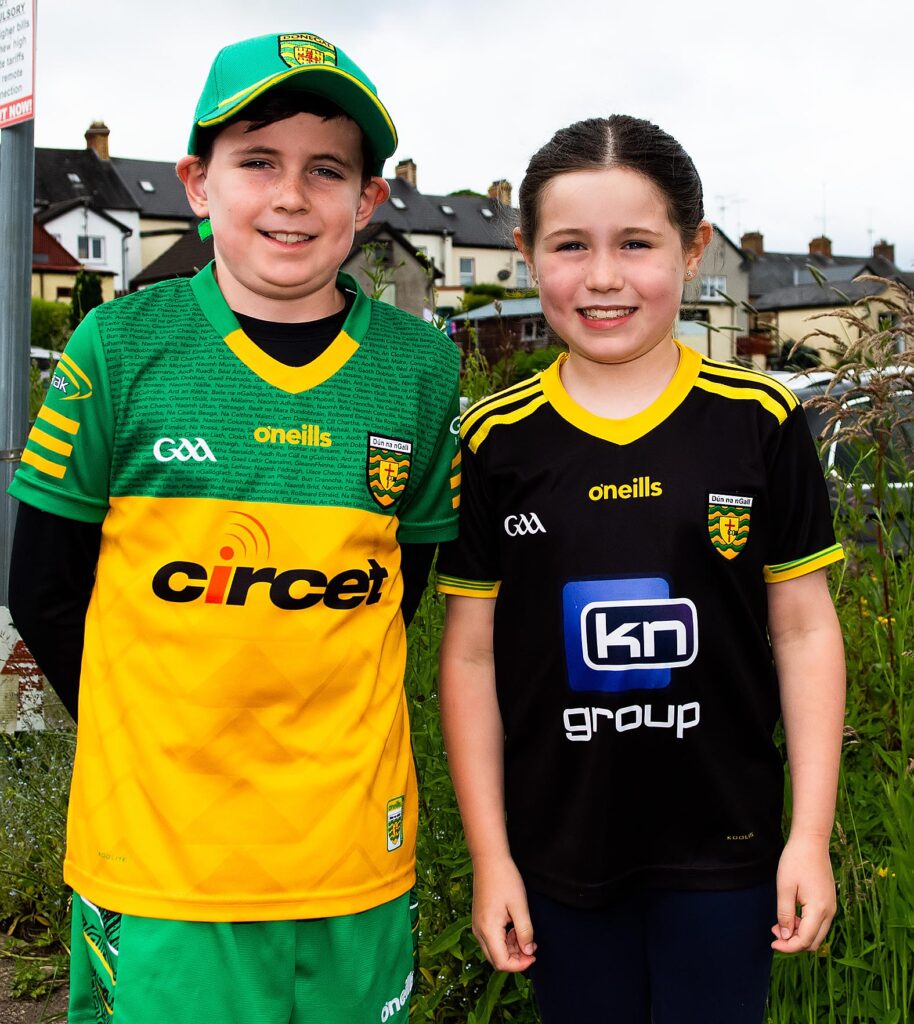 Tommy and Aine ready to cheer on Donegal. 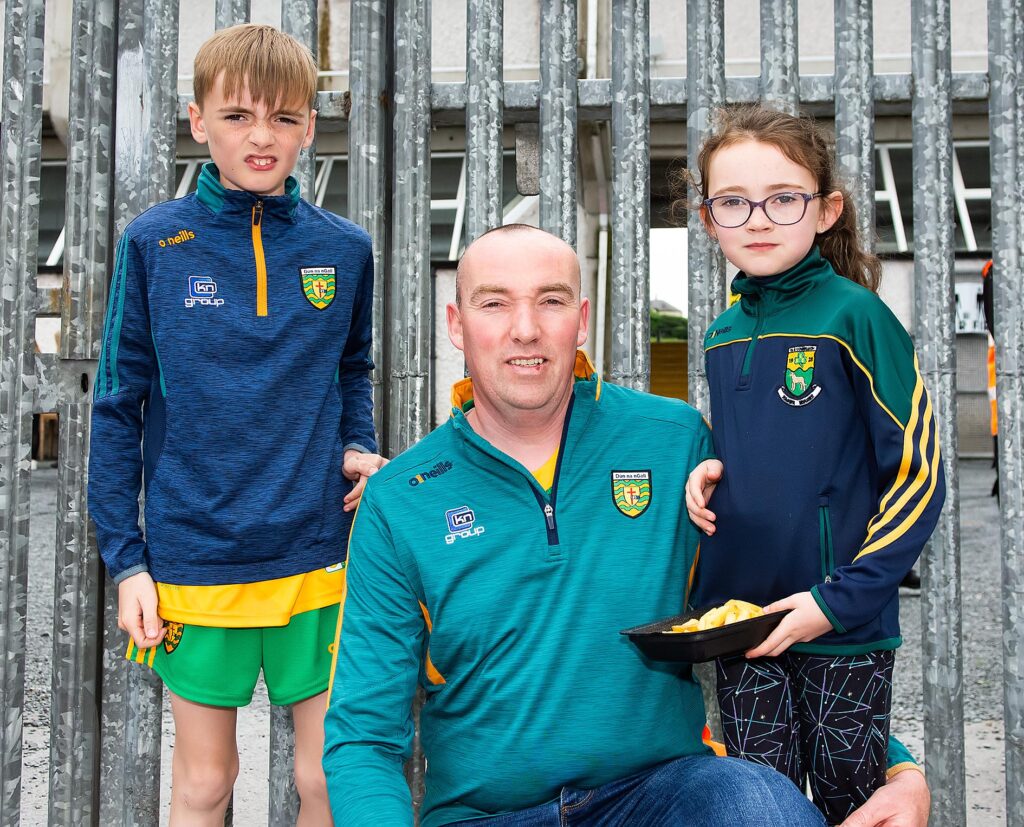 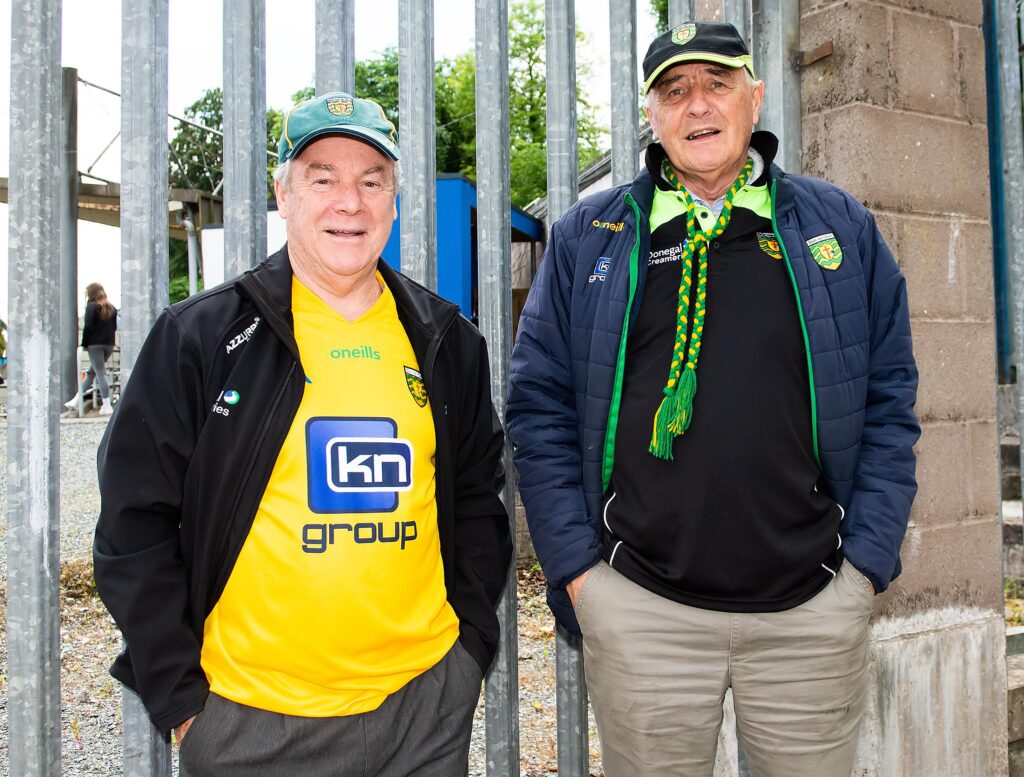 Donald and Vincent Breslin from Gaoth Dobhair before Sunday’s game. 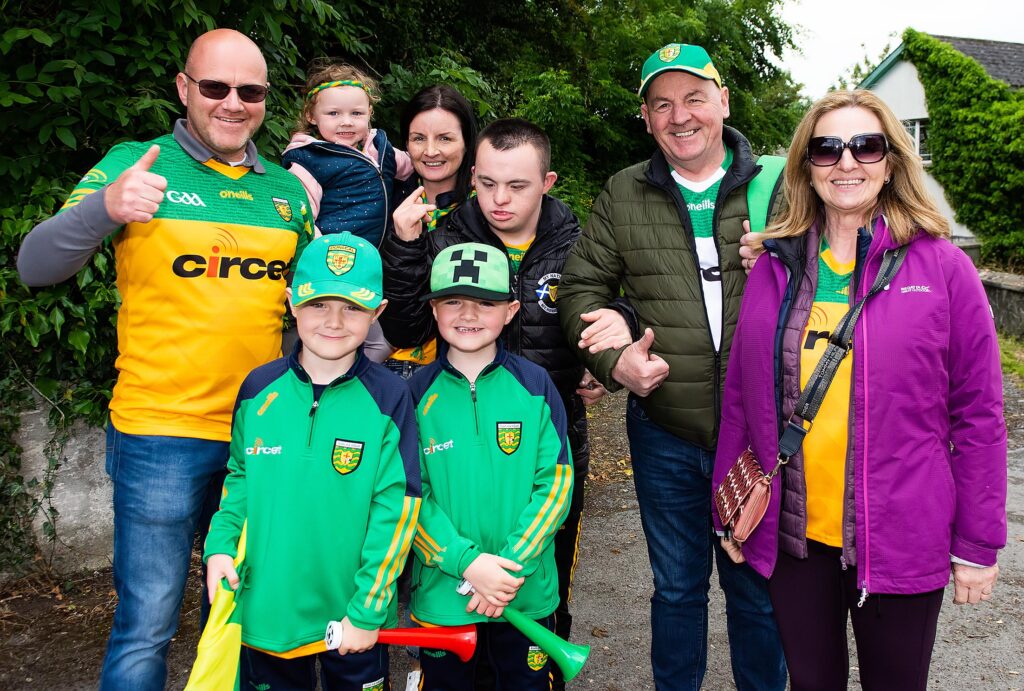 The Boyle and McGonagle families from Lettermacaward all set for the big game. 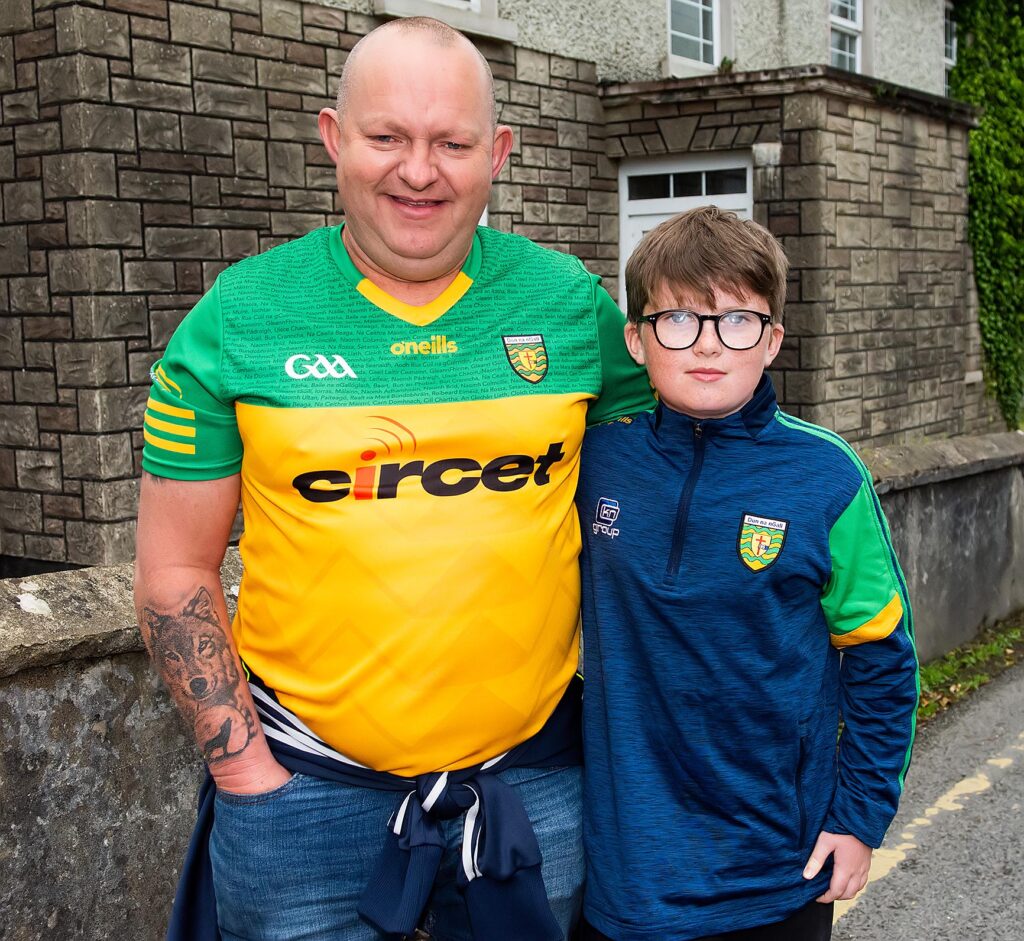 Stephen and Tiernan ready to cheer on Donegal 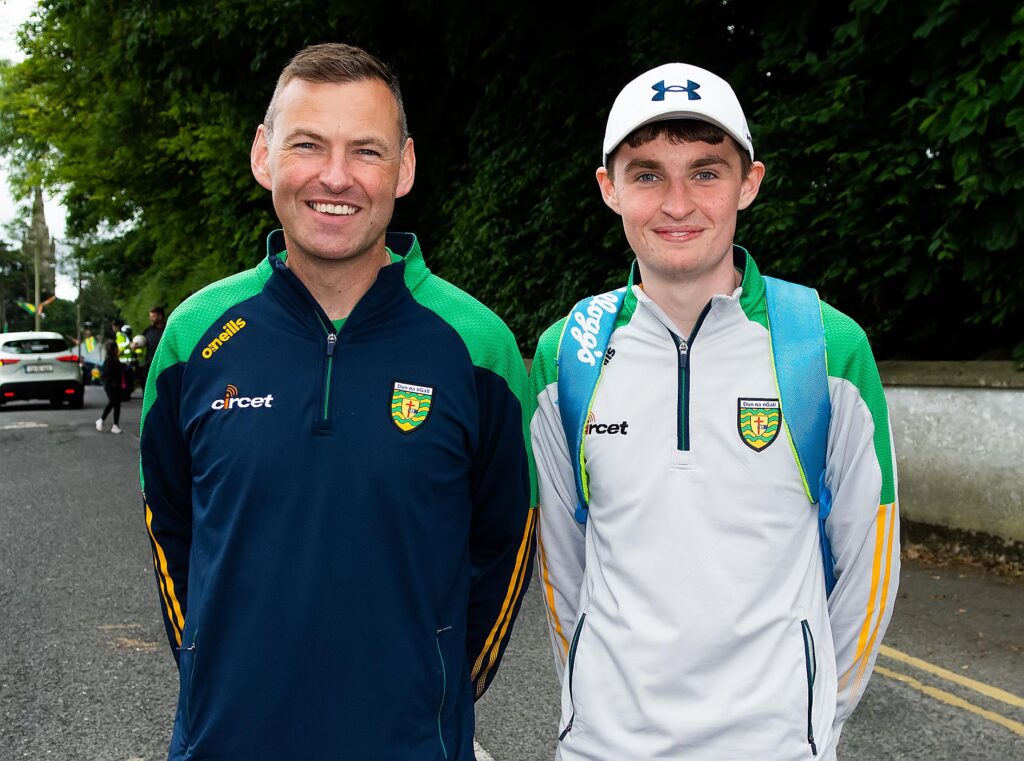 Anthony and Daithi from Letterkenny before Sunday’s game. 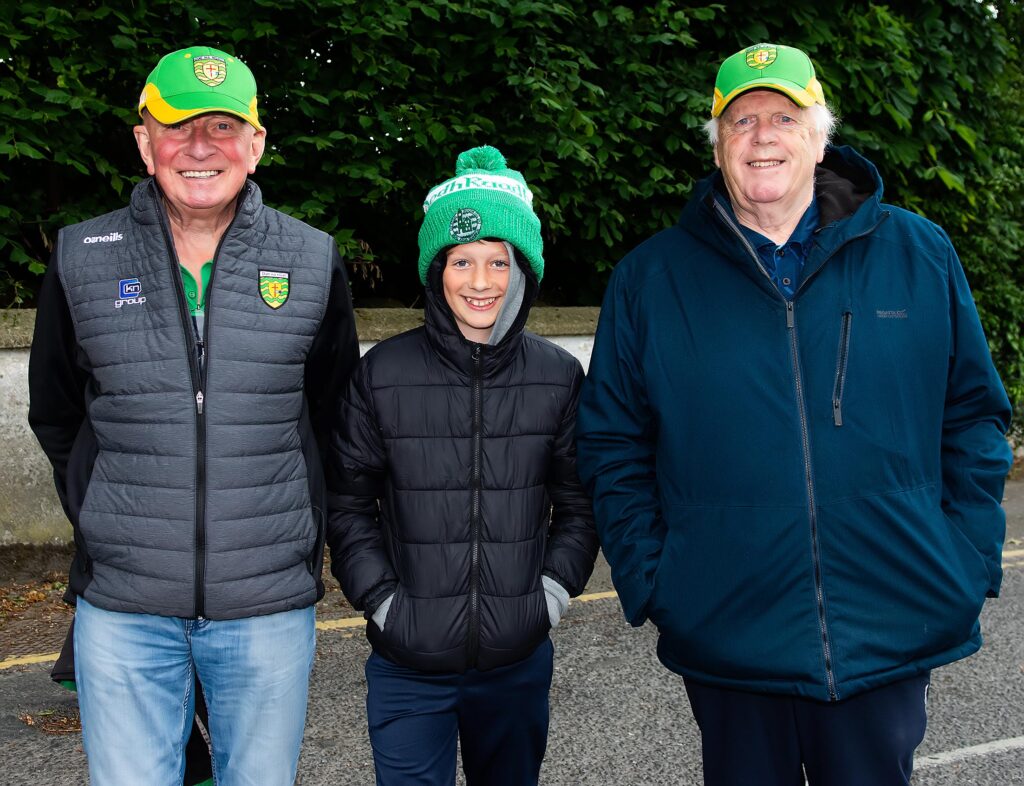 Pat, Allistair and Liam from Bundoran all set for the big game in Clones 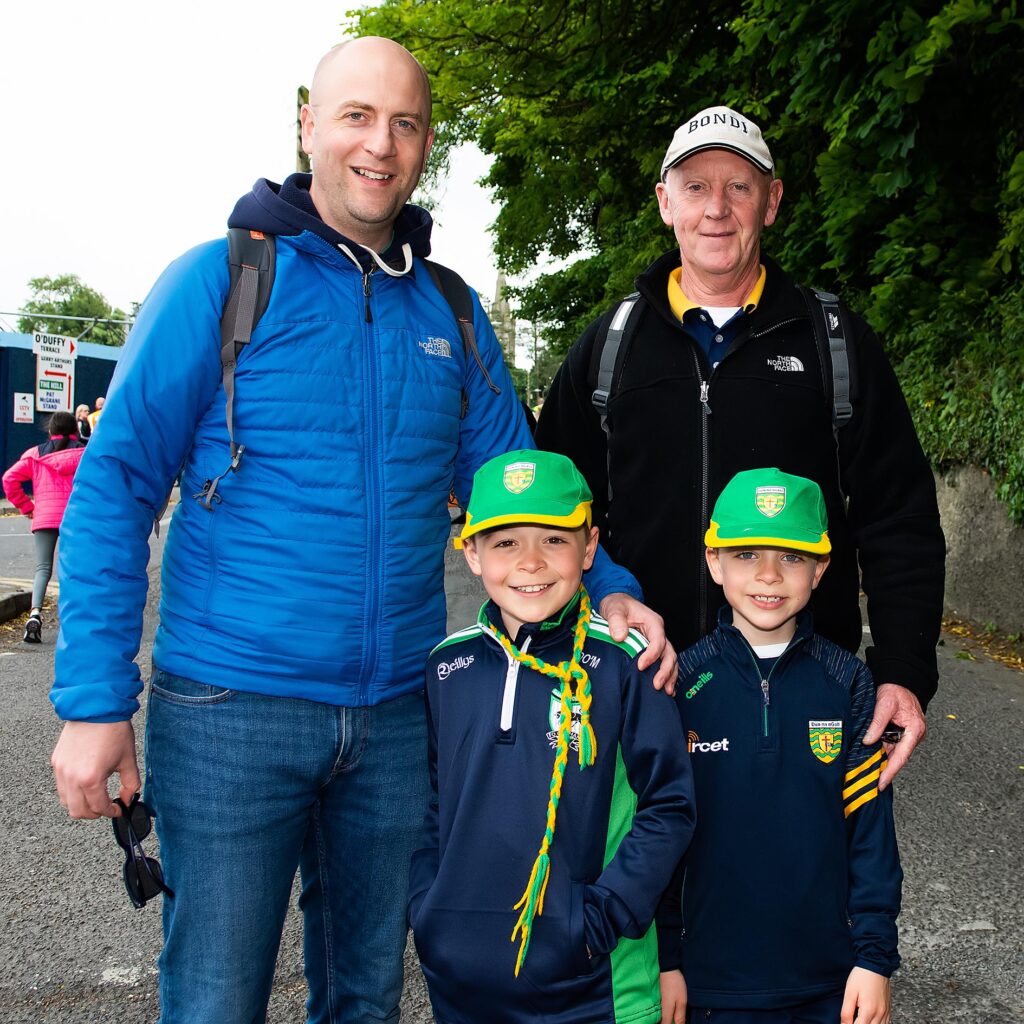 Donegal supporters from Stranorlar all set for the big game. 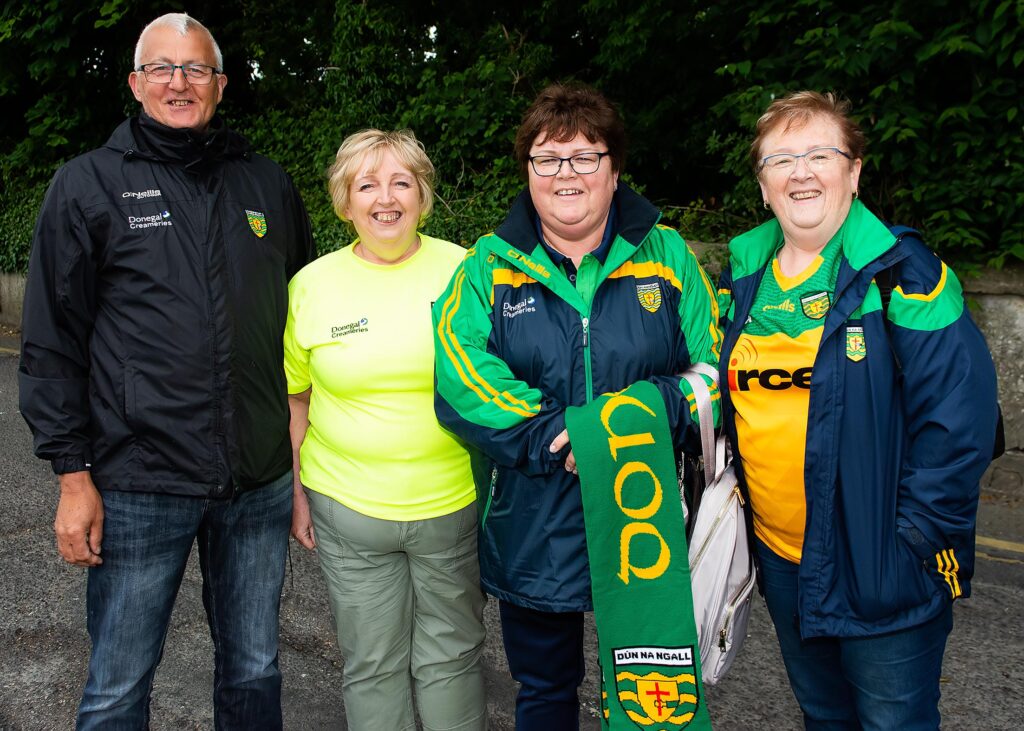