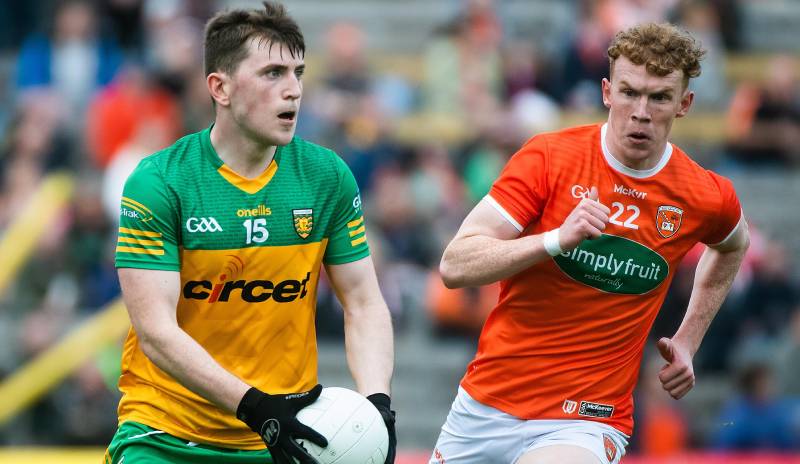 Shane O’Donnell named in GAA.ie Team of the Week

Shane O’Donnell was the sole Donegal representative named in the GAA.ie Team of the Week.

The St. Eunan’s man scored four points as Donegal suffered a heavy 3-17 to 0-16 defeat to Armagh as The Orchard County advanced to the quarter-final of the All-Ireland Championship.

Three Armagh players were also included in the team, with Rian O’Neill, Rory Grugan and Jarly Óg Burns all making the side.

O’Neill scored 1-7, 0-4 from play as he scored the important Armagh penalty, as well as supplying the ball in for Grugan’s goal after 10 seconds.

Grugan scored 1-2 for Keiran McGeeney’s side while Burns scored 0-3 as Armagh deservedly won and face Galway in the quarter-final, with the winner’s facing Derry or Clare in the semi-final. 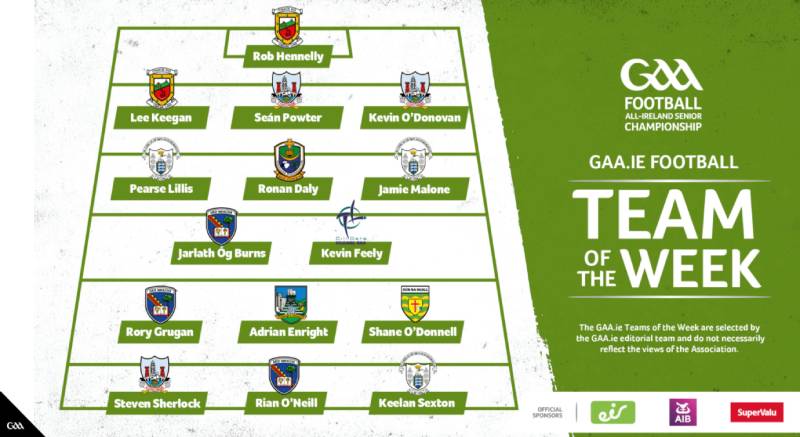