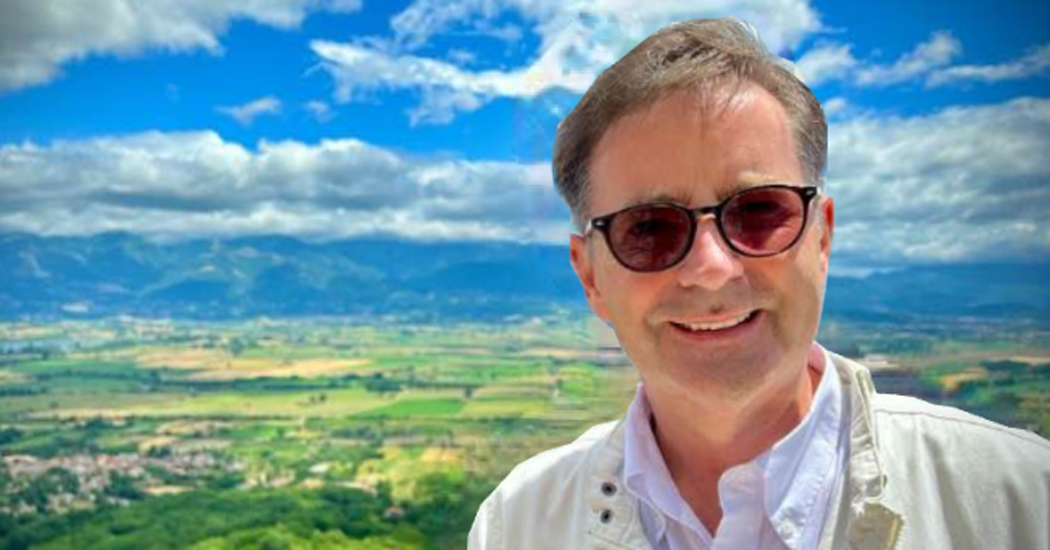 Shaun Doherty to be ordained deacon on journey to priesthood

Former Donegal broadcaster Shaun Doherty is to be ordained a deacon in Rome this week on his vocational path towards priesthood.

Doherty, who was the voice of mornings on Highland Radio for almost 30 years, has been studying for his journey of faith in Rome.

This Wednesday, he will take a major step forward at his diaconal ordination at St. Paul’s Basilica.

Doherty followed St Francis’s path to Assisi and Greccio last week in preparation for his ordination.

As a broadcaster with an illustrious career spanning 30 years, Doherty revealed that he now wants to use his listening and empathy skills in a life of ministry and service. He left his job at Highland Radio in 2017 in pursuit of new challenges and opportunities.

In April 2022 Doherty revealed in a podcast that he had given up his career to seek fulfilment in the priesthood. He told podcast host Colm Flynn that he wanted to use the gifts given to him by God to help others: “I have a special interest in people who are suffering from addiction and people who have issues with anxiety, depression, loneliness, and all of these issues. I like to think maybe I will be helpful in the future to people who are in need of somebody to listen because that is what you do as a broadcaster.”

Doherty has asked his friends to pray for him, as he will for them, as he makes his lifelong commitment to service.

Shaun Doherty to be ordained deacon on journey to priesthood was last modified: June 14th, 2022 by Staff Writer
Facebook0Tweet0LinkedIn0Print0