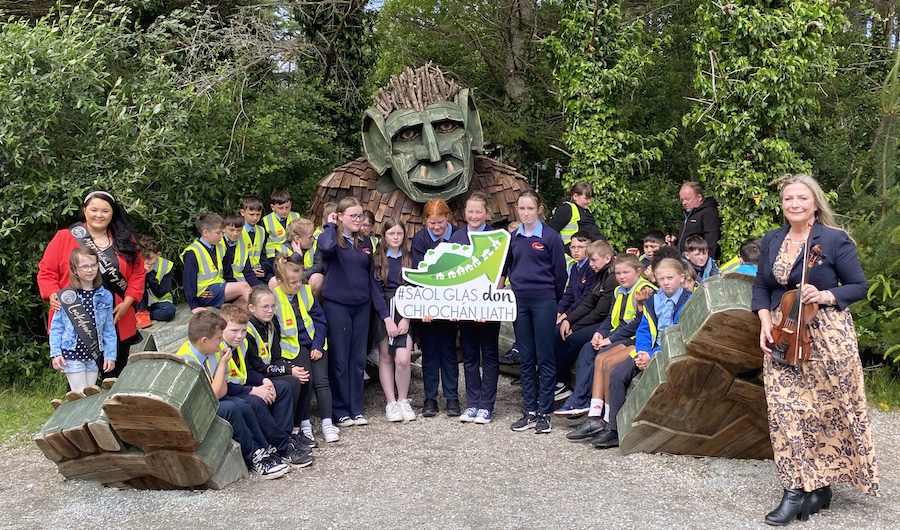 A real ‘Land of Magic’ comes to life in Dungloe!

A modern-day ‘Land of Magic’ has been officially come to life in Donegal.

Tír na Dríochta is a children’s story park created by Sticky Fingers Arts which is now open and free to visit.

A special mention was made to Malachy McLaughlin and Daniel McGee, Dungloe Tidy Towns who were unable to attend the opening. 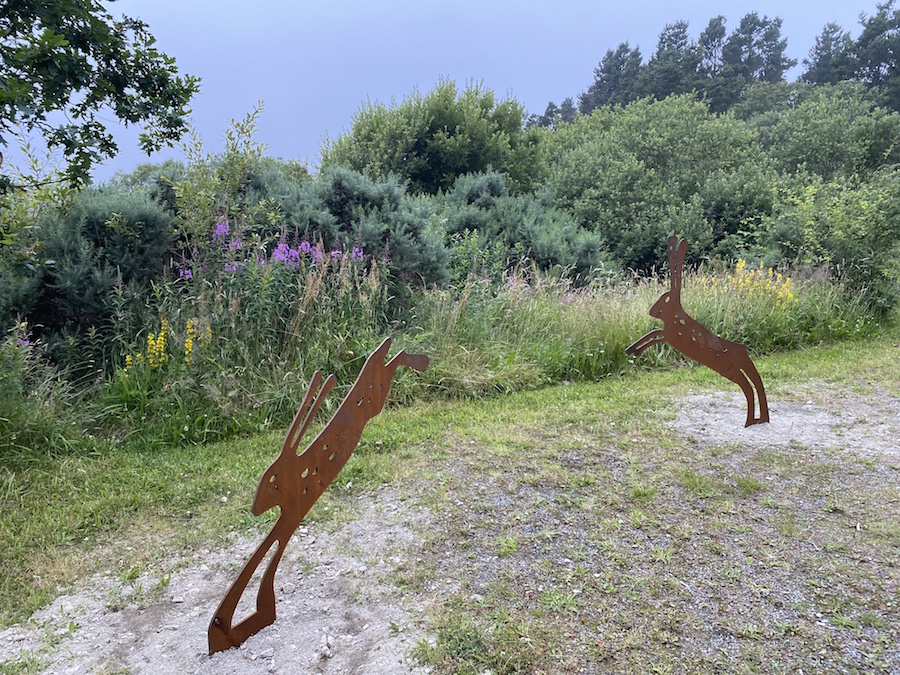 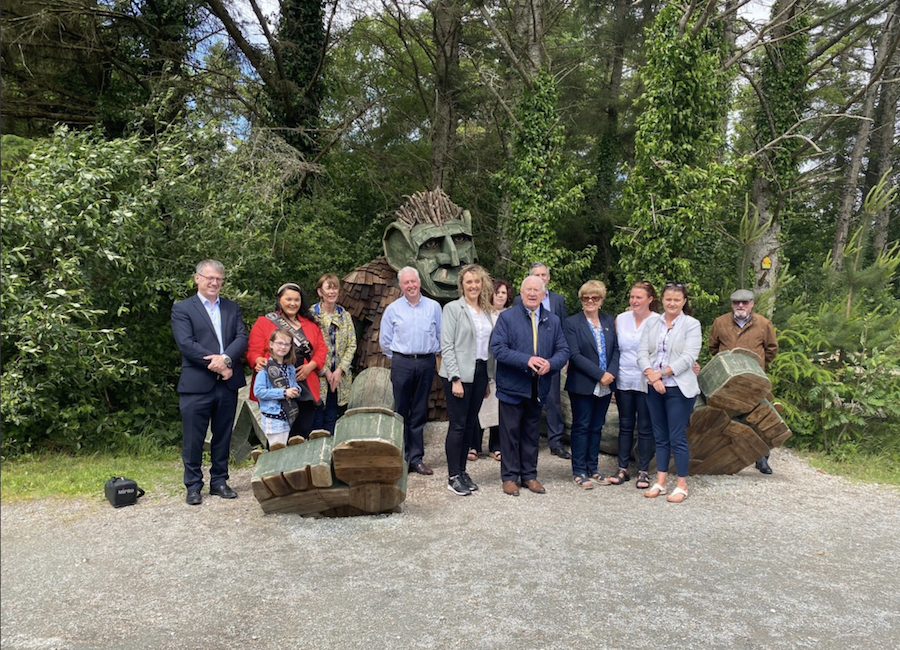 Videos of these fantastic performances are available on the Facebook page of Dungloe Community Network. All enjoyed drinks and nibbles on a beautiful afternoon at Tír na Draióchta.

Grainne Powell of Sticky Fingers Art spoke of the “spirit of the people in Dungloe and that it is the most magical and brilliant community that they have worked with over their 20 years working throughout Ireland.” 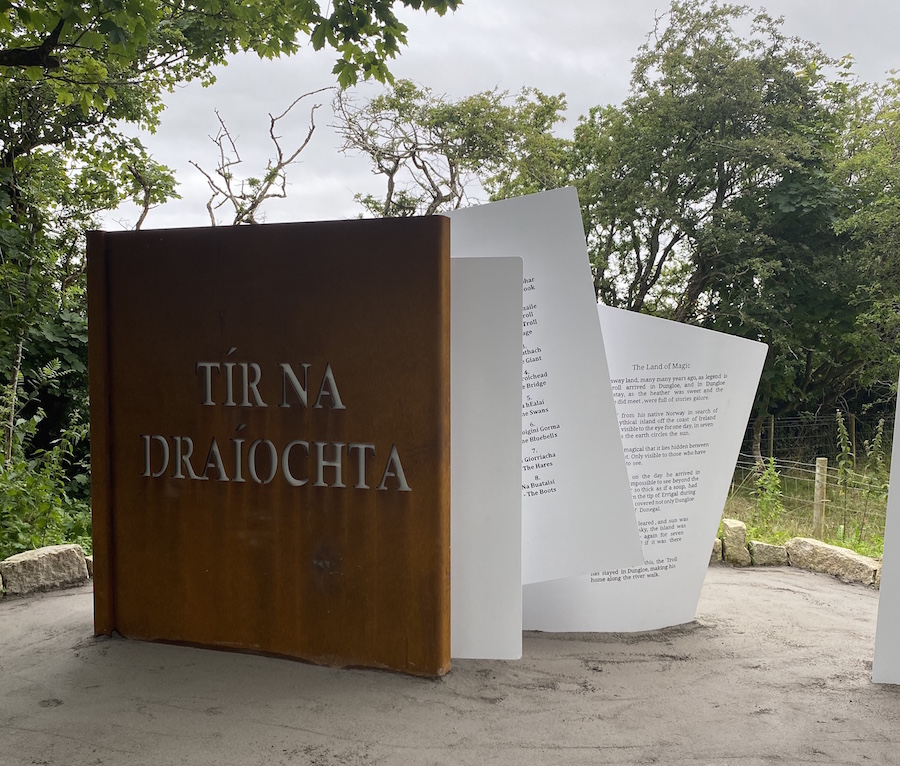 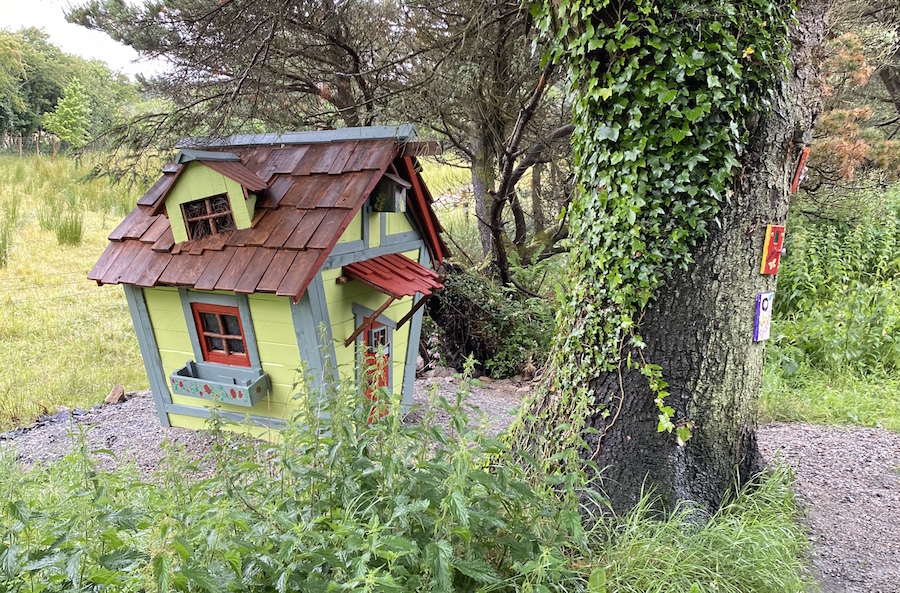 The highlight for them was STOR’s journey to Dungloe where he was escorted firstly by the PSNI and then met at the border in Lifford by the Cathaoirleach of the Glenties Municipal District, Cllr. Marie Therese Gallagher, Cathaoirleach, Cllr Jack Murray and Donegal County Council headquarters staff and then escorted by An Garda Siochana to Dungloe where he was welcomed with a magnificent carnival and community celebration.

The official word is that Dungloe has now a protected site recognised under EU Law by both the Norwegian and Irish Governments for Fairies and Trolls.

The Story trail at the river walk was devised by the local community as a way to enhance the natural environment while encouraging local families and visitors to benefit from a natural resource within the town.

The idea was to combine two valuable local assets, a fully accessible Riverwalk with the rich local heritage to create a sustainable visitor attraction. 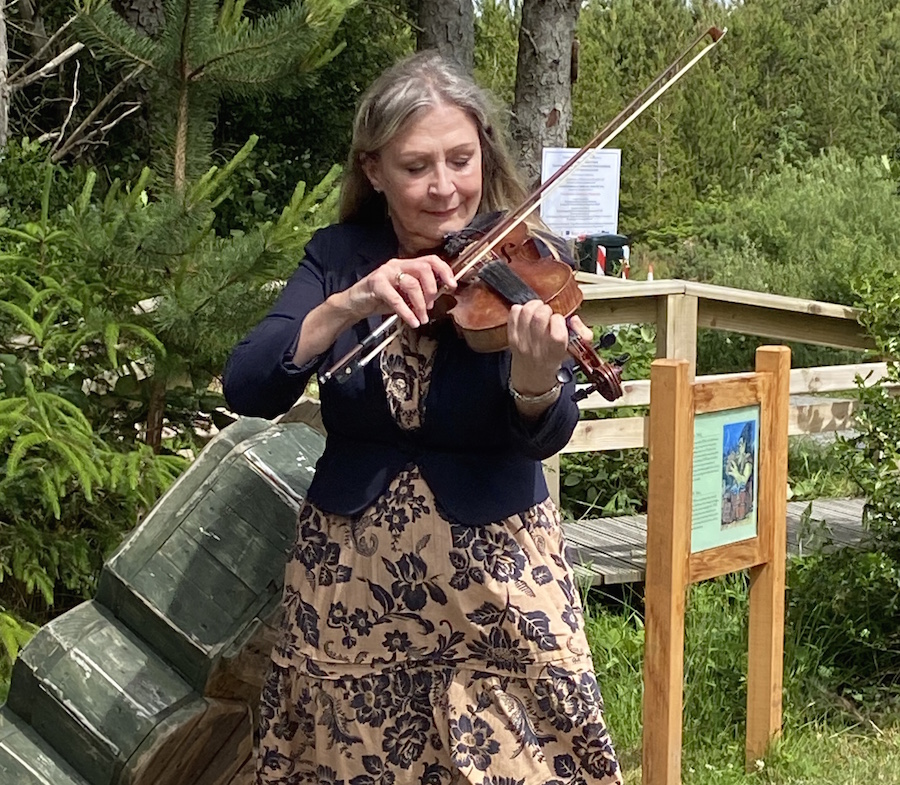 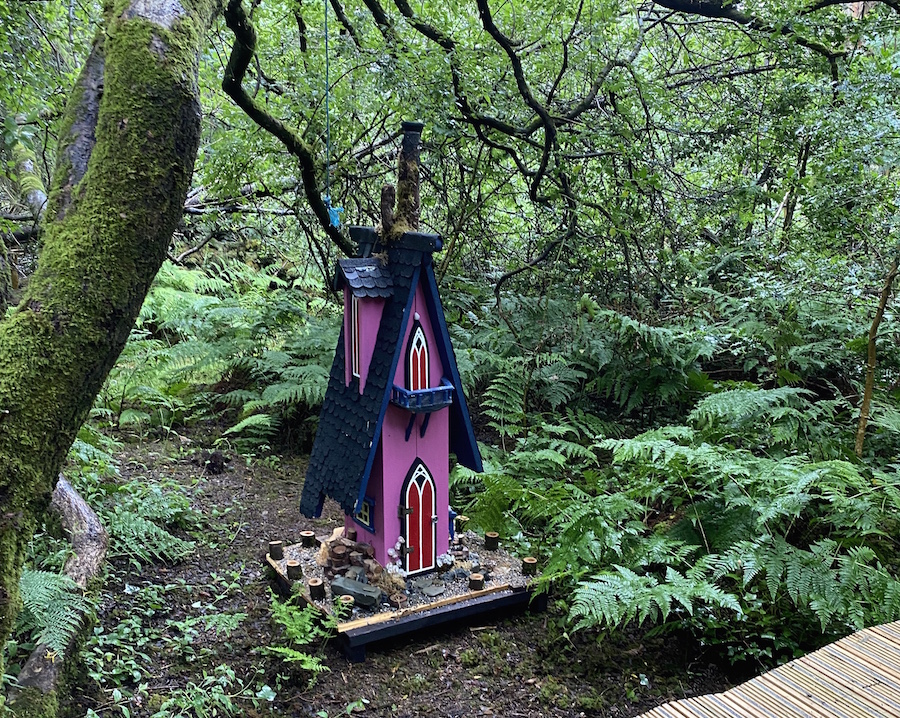 A real ‘Land of Magic’ comes to life in Dungloe! was last modified: June 14th, 2022 by Staff Writer
Facebook0Tweet0LinkedIn0Print0