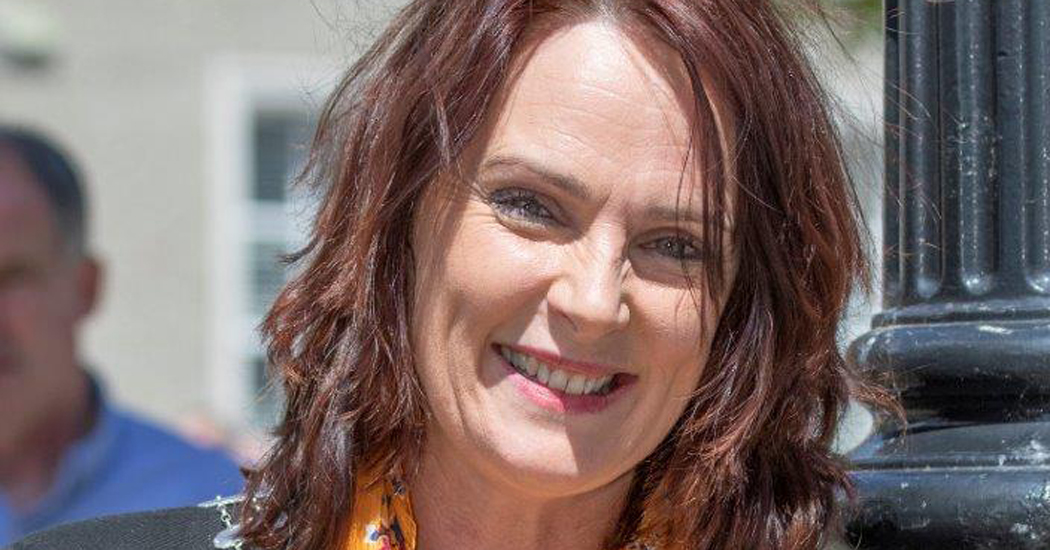 Cllr Niamh Kennedy has been officially elected as the Cathaoirleach of the Donegal Municipal District.

Cllr Kennedy said she was proud to take on the role and said: “Thank you to my fellow members for their support. This is going to be a busy year ahead and I look forward to the opportunity of meeting all the communities from Glencolmcille to Bundoran. We have a great District with amazing opportunities and some big challenges ahead. Looking forward to working with you all.”