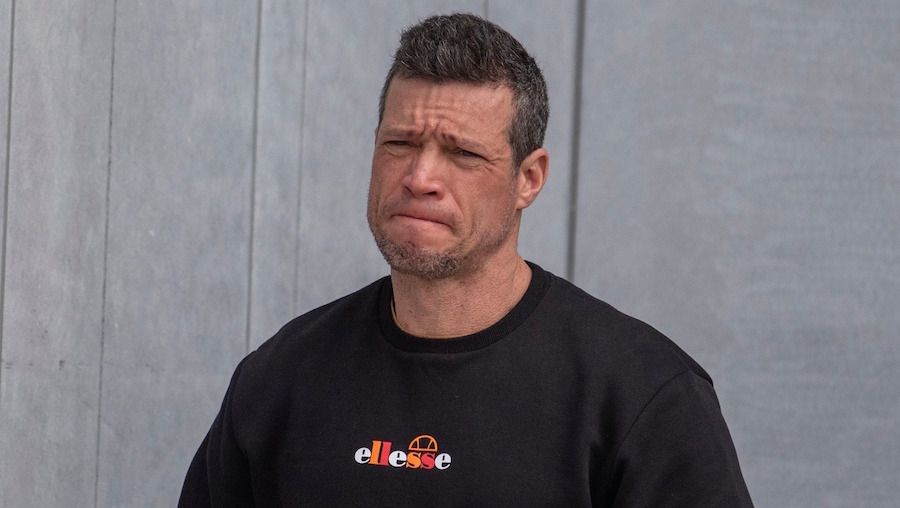 A man has appeared in court in Co Donegal charged with people trafficking.

Detective Garda Peter Breen of the Human Trafficking Investigation and Coordination Unit
told the court that he arrested the accused at Letterkenny Garda station on Jun 14th at 10.47pm.

It follows an operation carried out by officers from the Garda National Protective Services Bureau (GNPSB) in Letterkenny on Monday, 13th June, 2022.

The operation is part of an ongoing investigation into organised crime, human trafficking, organised prostitution, and money laundering.

Detective Breen later charged the accused at 11.36pm under charged with an offence under the Illegal Immigrants (Trafficking) Act 2000 but said the accused made no reply.

He added that Gardai were consenting to bail but asked for a number of conditions.

They include that the accused sign on three times a week at Ballybofey Garda Station, that he surrender his passport and not apply for any new travel documents, that he resides at his current address and also provides a mobile phone number to Gardai.

No details of the alleged offences were given during the court appearance.

Judge Éiteáin Cunningham granted bail for the accused, with an address at Dunwiley Road, Stranorlar, on the conditions set down by Gardai.

A Portuguese interpreter translated the court proceedings for the accused and free legal aid was granted.

The accused man’s solicitor, Mr Patsy Gallagher, said his client was happy to comply with all the conditions imposed by the court.

He said he would await the directions from the Director of Public Prosecutions and asked for the case to be adjourned until September 21st.

Legal aid was also granted in the case and the accused was released on his own cash bond of €200.

Meanwhile, a female who was arrested in connection with the same investigation in Letterkenny, remains in custody under the same legislation.