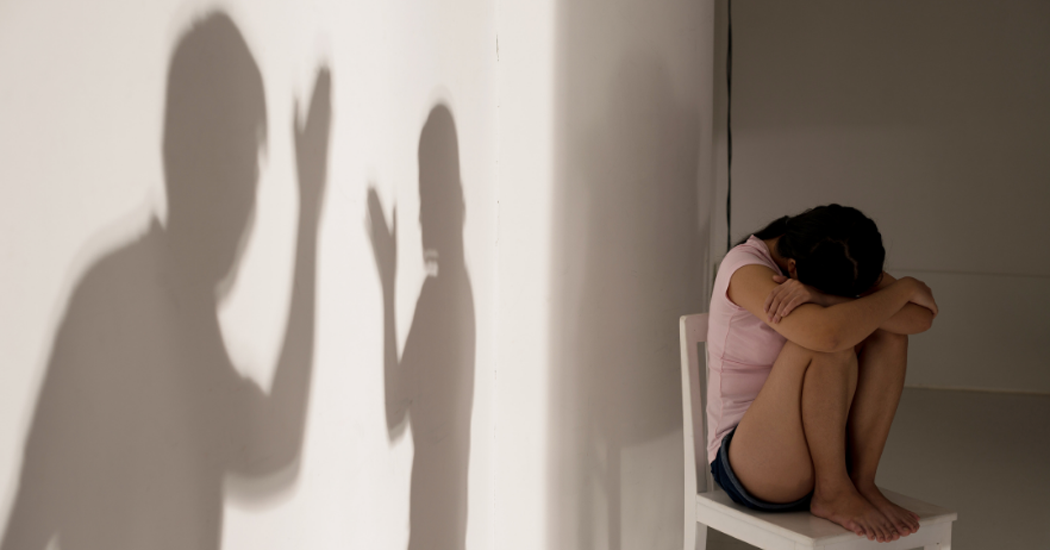 Eight Irish charities including the Donegal Sexual Abuse and Rape Crisis Centre have received donations of €1,000 each as part of the Ecclesiastical’s Movement for Good Awards 2022.

For the fourth year running, Ecclesiastical and Benefact Group are giving away over €1million to charities through its Movement for Good awards.

Members of the public were invited to nominate causes close to their hearts, with 250 awards of €1,000 available now for donation.

Across Ireland and the UK, 250 winning charities were picked at random from those nominated, with a further 250 winners being selected in August.

In Ireland, the public nominated over 200 charitable causes. Interestingly, 64% of those who nominated a charity in Ireland said they are more likely to support a local charity than a national or international one. Additionally, only 17% said they are planning to reduce the amount of money they give to charity despite of the rising cost of living.

It’s quick and easy to nominate, you can vote for your favourite charity online at: www.movementforgood.com

A further 120 €1,000 grants will be given away in December and €500,000 will also be given in larger grants later this year. For more information about the awards visit www.movementforgood.com