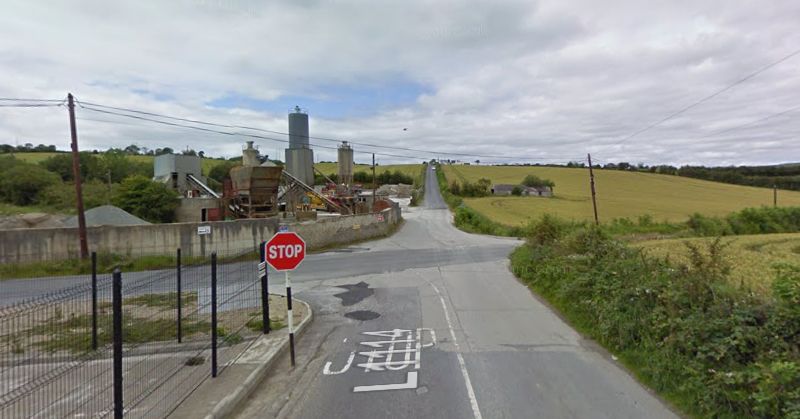 Residents ‘taking their lives in their hands’ on dangerous Letterkenny road

Fresh calls have been made for raised tables to slow down traffic on the Leck Road in Letterkenny.

Residents have raised serious concerns over speeding on the route which has become particularly busy during times of high traffic in the town.

Cllr Donal Coyle told the Letterkenny-Milford MD this week that, for people living on the top of the hill, “every time they want to go out they are taking their lives in their hands.”

Cllr Coyle said that resurfacing works have improved the road, but this has led to speeding incidents at busy areas such as the local creche and toy store.

In February, gardaí reported one driver was travelling as fast as 97km/hr in the 60km/hr zone. In another incident, a child was saved from being hit by a car which was clocked at 83km/hr.

Cllr Coyle has suggested that raised tables could be installed on the road instead of ramps in the interest of emergency vehicles. “They are not as severe as ramps but they would still prevent the excessive speed,” he said.

In response, the Letterkenny roads section said that they are aware of the issue and are currently working on erecting more speed limit signs.  The Roads SPC are also developing a policy for the use of ramps /raised tables, for which the Leck road will be assessed. The measures will then be dependent on the availability of funding.

Residents ‘taking their lives in their hands’ on dangerous Letterkenny road was last modified: June 15th, 2022 by Rachel McLaughlin
Facebook0Tweet0LinkedIn0Print0