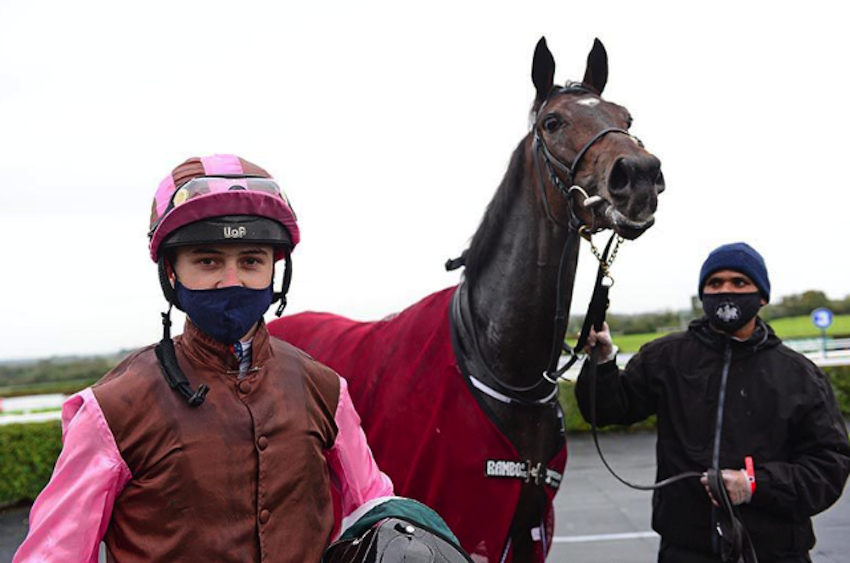 Dylan Browne McMonagle pulled off a brilliant win to come from last to first as he landed a 51.5/1 double at Limerick yesterday.

The first win came on Salt Whistle Bay, who didn’t look to be travelling to the Letterkenny mans liking until the final third of the race.

The pair were last and 10 lengths off leader Tai Sing Yeh, with two furlongs to go but rallied and made up the deficit to pip the leader and stable companion at the line.

The Johnny Levins trained pair were first and second but the manner of the win was great for the 14/1 shot.

Browne McMonagle then backed up his win in the next race as he set the pace on 5/2 favourite National Gallery.

He led the Joseph O’Brien trained horse from start to finish with a comfortable lead but just held on from Danny Sheehy and Half Nutz to win.

It was his 17th win of the year and third win in a row as he won the final race of the Leopardstown meeting on Thursday on 10/1 shot Smaoineamh Sile.