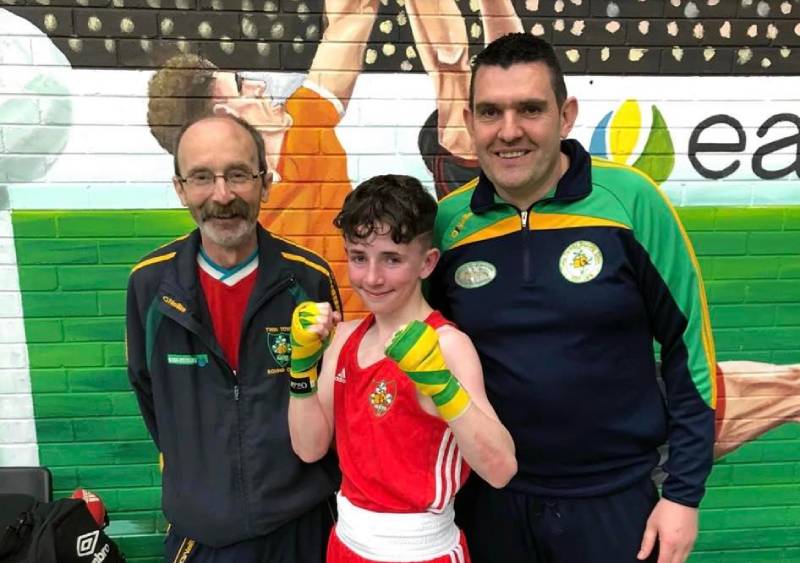 It was a disappointing end to a great tournament for two young Donegal boxers at the Irish Boy/Girl Junior Cadet Championships on Sunday in the National Stadium in Dublin.

Caoimhin Connolly was defeated 3-2 by Kalib Walsh of Wexford CBS in the 40kg final after he beat Paddy Nevin in the semi-final on Saturday.

David Tennyson of Letterkenny Boxing Club was also beaten in his 48kg final by Christian Doyle after winning his quarter-final and semi-final bouts on Friday and Saturday against Con Desmond of Bantry ABC and Anthony Cash of Portlaoise BC.

It was a great achievement for both fighters to reach the national finals but they will be disappointed not to get the victory.