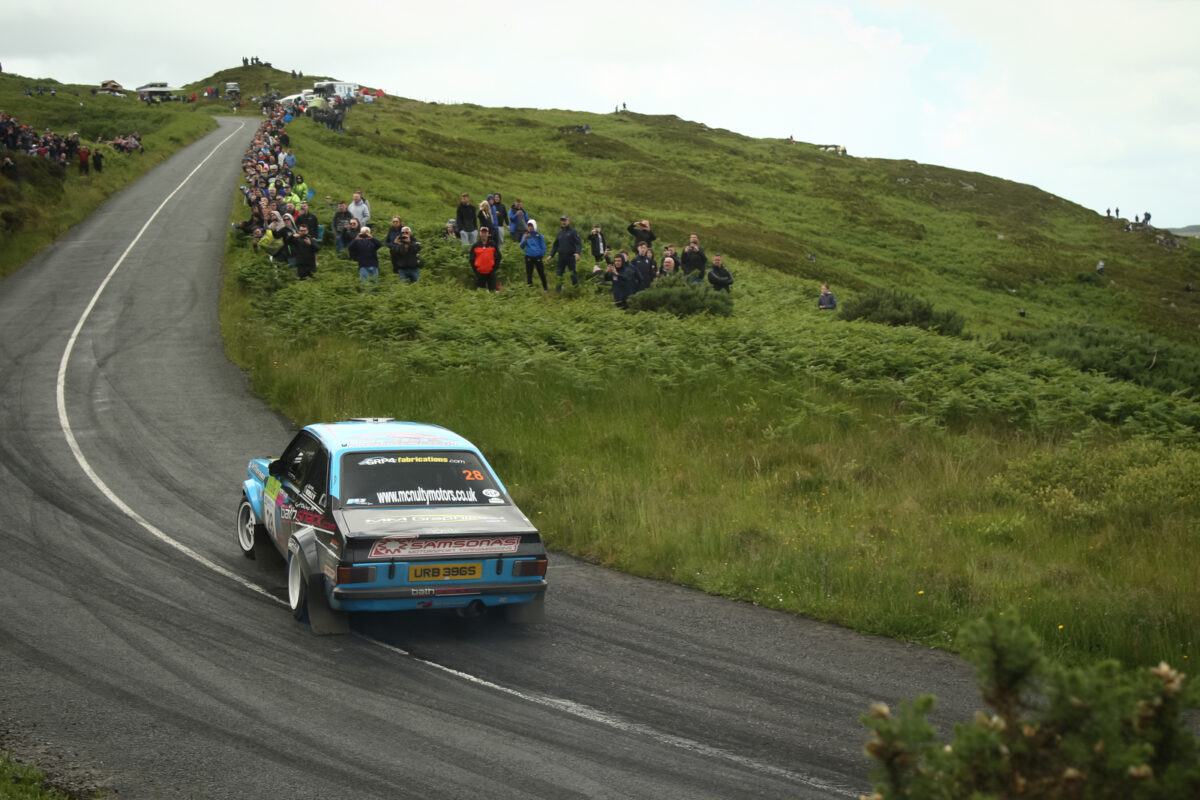 Gardaí have heaped praise on the vast majority of car sport fans who attended the Donegal International Rally last weekend.

Speaking this morning, Garda Grainne Doherty said the event was ‘very successful’ from a policing point of view.

“Huge crowds attended the rally and it was a great weekend – there were massive numbers of visitors, but the number of arrests were down on previous years,” she said.

Between Friday morning and Monday morning, there were six drug driving arrests, one for suspected drink driving, six for dangerous driving and 31 for public order related offences in the Letterkenny area.

A number of fixed charges for speeding were also issued and a number of vehicles seized.

“The numbers are down, particularly for motoring offences,” Garda Doherty added.

“There was a very high, visible Garda presence and a lot of planning – it was a very very successful event. We would like to thank those who came to Donegal and the vast majority complied with us and were very friendly.

“They were a pleasure to deal with and we look forward to seeing them again next year.”