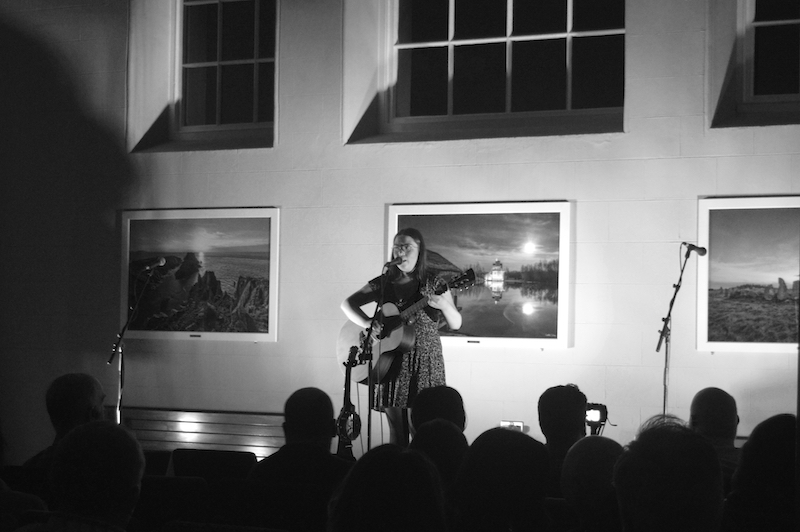 The historic courtroom at Lifford Old Courthouse will once again transform this Saturday, 25th June, as it hosts its second live gig of the year.

A lineup of talented local musicians and poets are set to take to the stage in a unique showcase of Donegal performers. 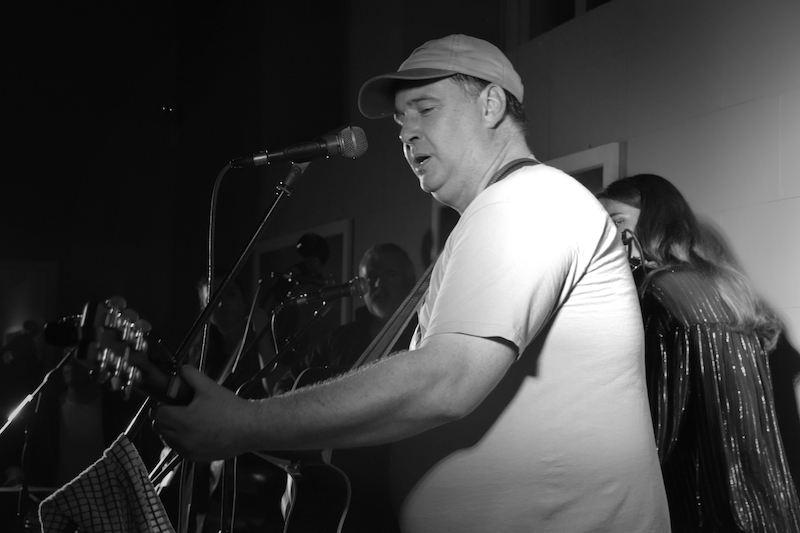 The concert makes the latest milestone for Lifford Old Courthouse as it returns to hosting events  regularly after a two year hiatus.

“It’s great to be getting back into action again and welcoming people through the door,” said Gillian Graham, Manager of Lifford Old Courthouse.

“Like everyone we’ve had a tough few years, but we’re delighted to be able to once again showcase local talent and give them a platform to perform on.” 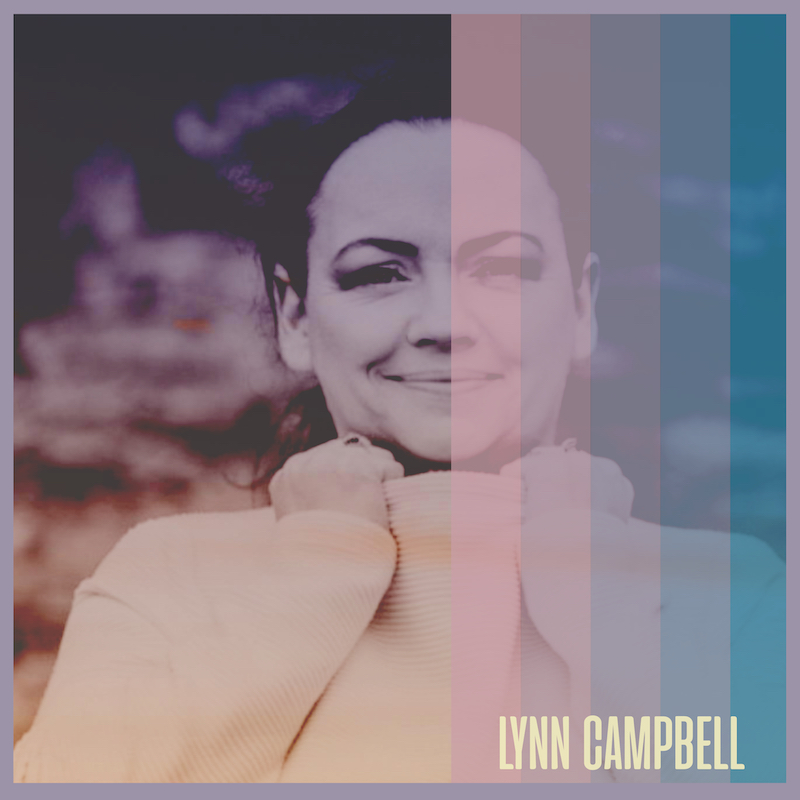 Headline performer on the night will be Jim ‘Farmer’ Harte, a Lifford native who is now based in Co. Galway, who will be making his third appearance in the venue.

“It’s a great place to play and a really lovely setting for performing in.  It’s always a good night and I look forward to seeing some familiar faces”, he said. 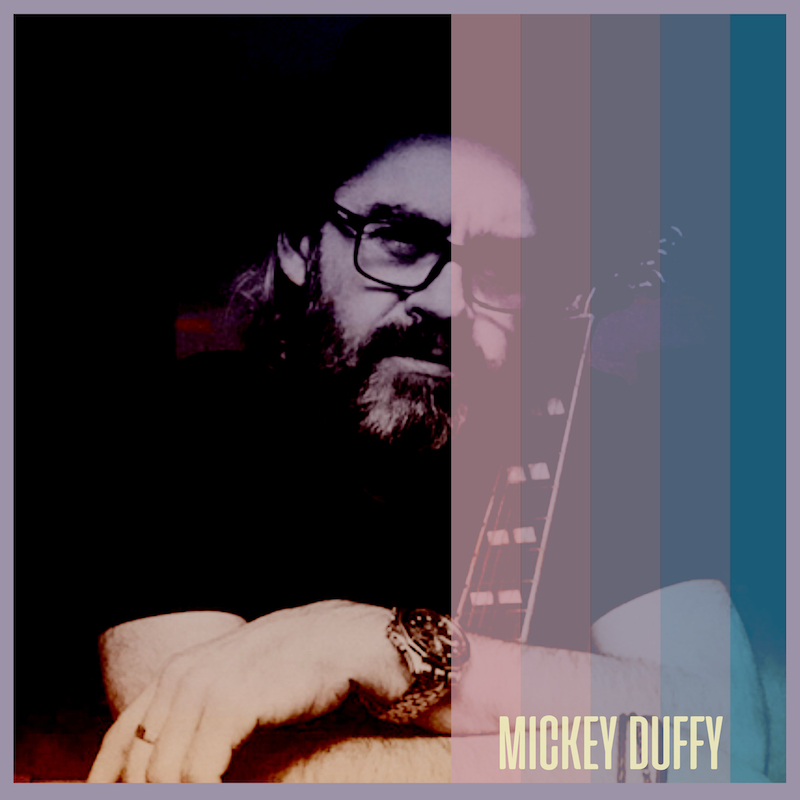 Tickets are on sale at €10 from reception at Lifford Old Courthouse and also via their website: www.liffordoldcourthouse.com.

Doors open at 7pm and the performances will begin at 8pm.

The Courthouse Bistro will also be open on this night for food and you can book a pre-show table by calling Lifford Old Courthouse on (00353) 74 9141733. 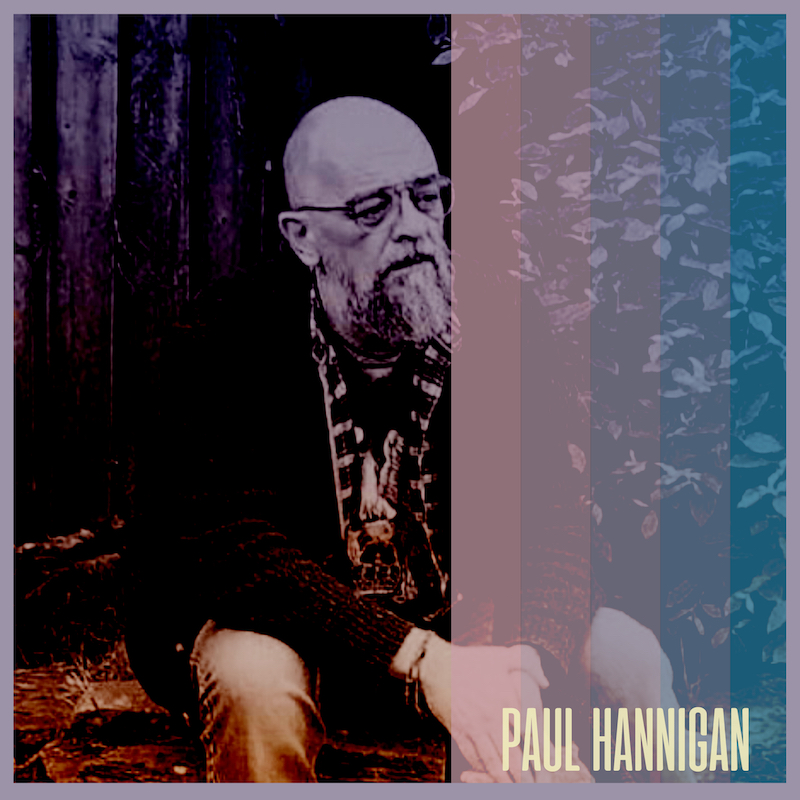 Live at Lifford Old Courthouse is supported by the Local Live Performance Programme Support Scheme, an initiative of the Department of Tourism, Culture, Arts, Gaeltacht, Sport and Media, administered by Donegal County Council.