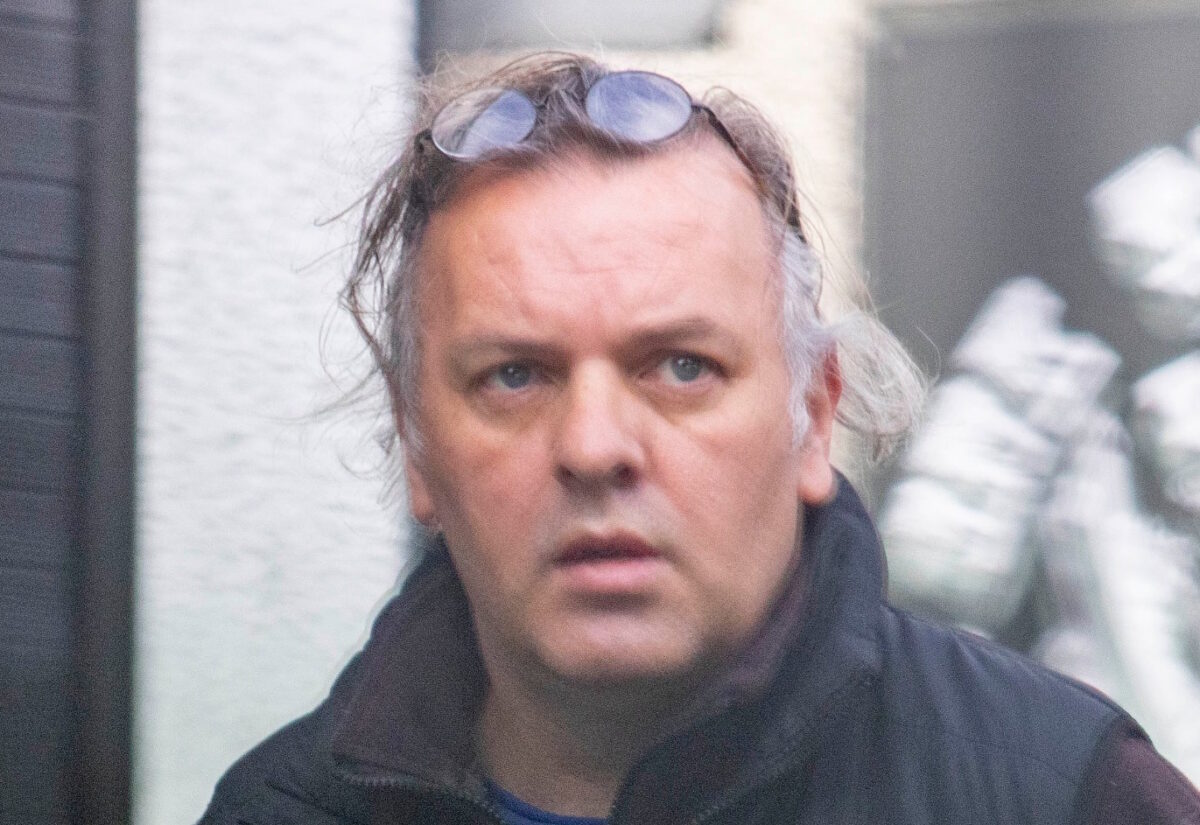 A man is to be sentenced in October after Gardai found dozens of images of child pornography on his phone when they raided his home.

Officers raided the home of Donard McLarnon at Cuan na Tira, Kerrykeel in Co Donegal on July 18th, 2019 after his IP address showed up during a Garda operation, Operation Ketch, which was set up to identify suspects downloading child pornography.

The 52-year-old appeared at Letterkenny Circuit Court where he was charged with possession of child pornography.

The court heard that Gardai questioned the accused who lived alone and recovered his iPhone 6 which was located down the back of his sofa.

The movies and a number of the pictures were classed as Category 4 of Child Pornography which are deemed among the most serious of such offences against children.

The court was told that McLarnon made full admissions when questioned by Gardai at Milford Garda station.

Barrister for the accused, Mr Shane Costello, said his client had no previous convictions.

He added that his 20 year marriage had failed and that he had started to drink heavily and had “went down a rabbit hole” of going onto chatrooms.

He had downloaded a certain App on which he downloaded the illicit material and had tried to delete the App but could not.

Mr Costello added that his client understands the serious of the charges but said that he had no support and was essentially on his own.

He asked the court for a Probation and Welfare Report to be carried out on his client.

Judge John Aylmer agreed to the request and adjourned the case until October.