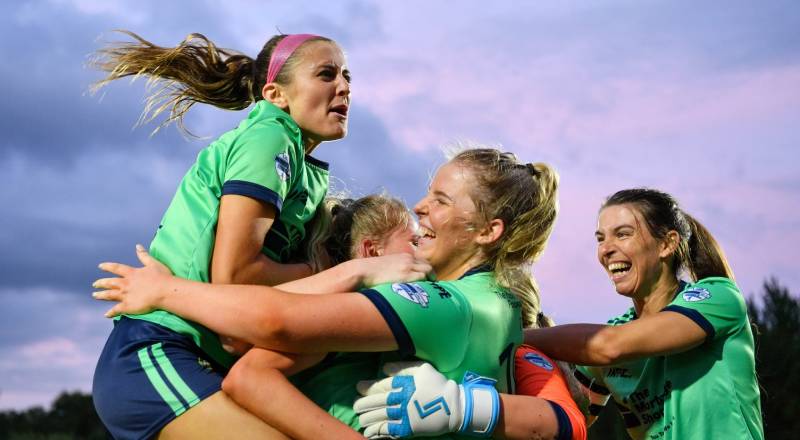 An extra-time brace from half-time substitute Cora Chambers gave the Strabane club the 2-0 win over Cliftonville at the Blanchflower Stadium in Belfast. 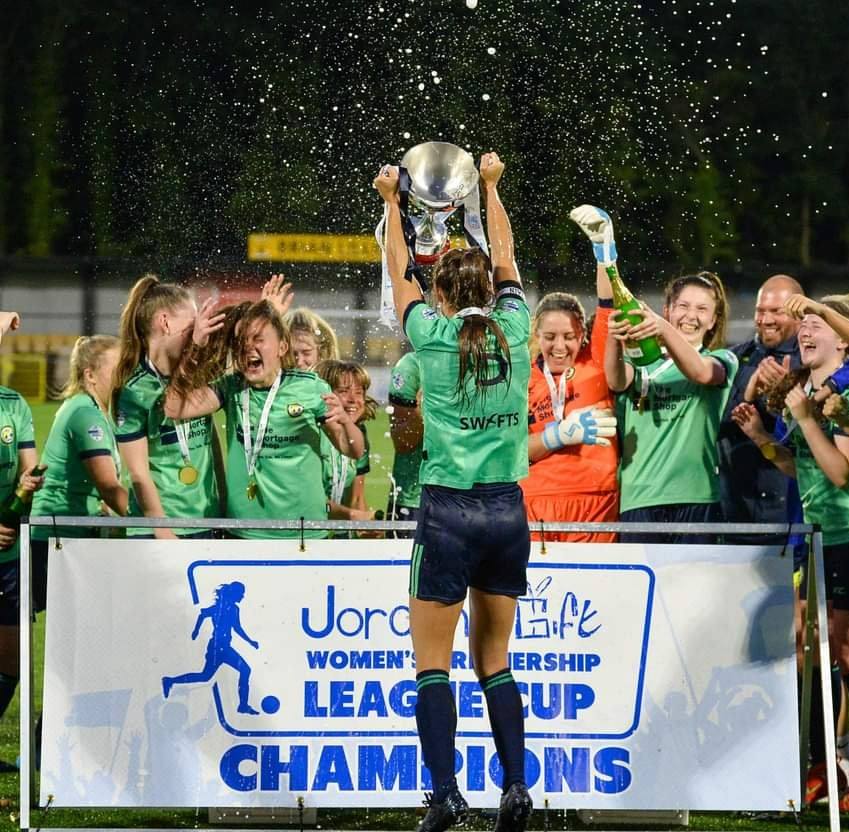 Kerryanne Brown from Greencastle, Raphoe’s Zoe McGlynn and Caoimhe Walsh from Kerrykeel all started for the side, while Ellie Long from Carndonagh was on the bench.

Tony Blake is the goalkeeping coach and Seamus Bogle is also part of the backroom staff.

The two sides were hard to separate as neither side could break the deadlock in normal time.

Just after the hour mark, a handball gave Sion the chance to open the scoring from the penalty spot but Chambers’ effort rebounded back off the post. 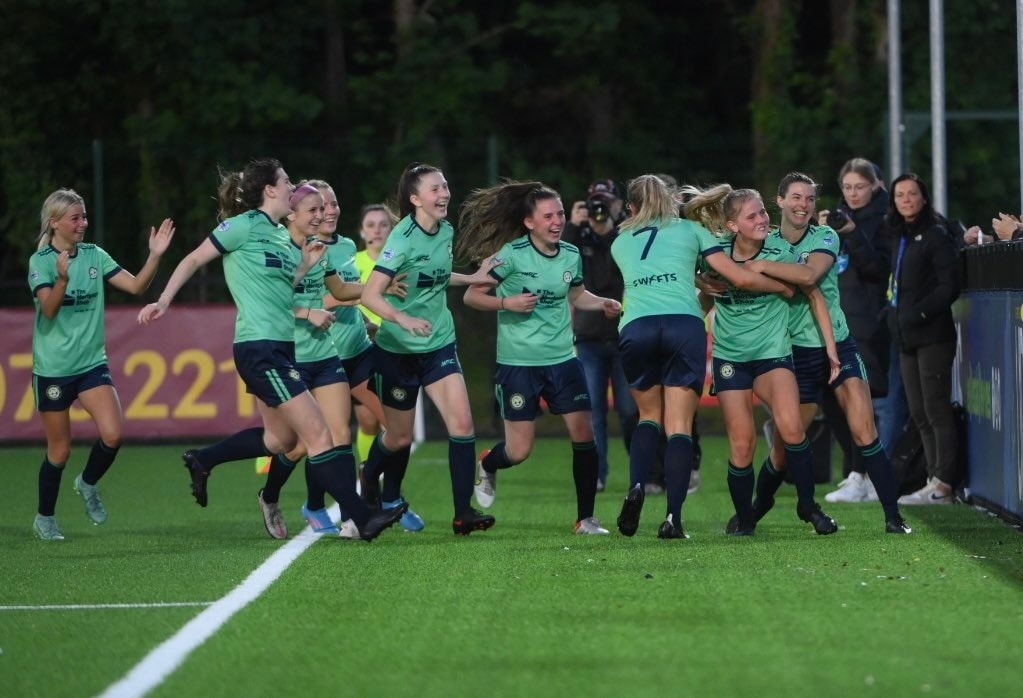 Chambers did make up for it in extra-time however, when she took advantage of a slip from Cliftonville defender Megan Moran to open the scoring in the 92nd minute, just into the start of extra-time.

As Cliftonville had to push for an equaliser, they were caught out and Chambers got in again to seal the victory with almost the last kick of the game.