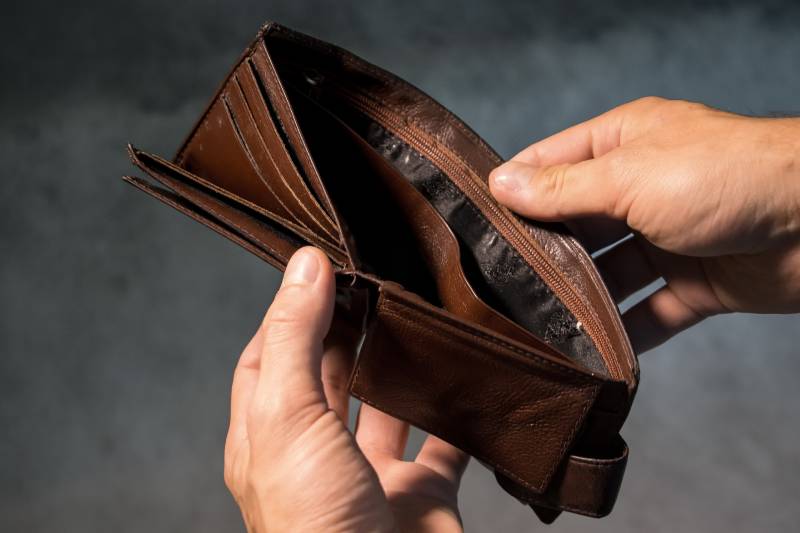 Spending in Donegal drops most in the country

As the cost of living increases in Ireland, spending in Donegal has dropped the most in the country, according to analysis by Bank Of Ireland.

Bank of Ireland debit and credit card analysis for June revealed a 4% overall monthly fall in spending, with a drop in consumer outlay across sectors.

Spending in each of the 26 counties fell in June, with Donegal dropping the most with a drop of 8%.

One constant with May’s spending picture was that teenagers (13 -17) had a striking spending rise in June (+19%), but that’s where the similarities ended.

Commenting on June’s spending data, Jilly Clarkin, Head of Customer Journeys & SME Markets at Bank of Ireland said: “Cost of living increases are a concern for everyone, and in that context it is not surprising to see June’s spending levels dropping a bit on last month.

“The spending data analysed by Bank of Ireland over the past few months has produced some uneven trends, so while total consumer outlay rose significantly in May, it then fell again in June.

“It’s probably too early to identify a clear trend, but some people may be getting more prudent with their money as they look ahead to the second half of the year. But we’re also entering peak holiday season, so some consumers could just be holding their spending until they get away.”

Spending in Donegal drops most in the country was last modified: July 8th, 2022 by Staff Writer
FacebookTweetLinkedInPrint