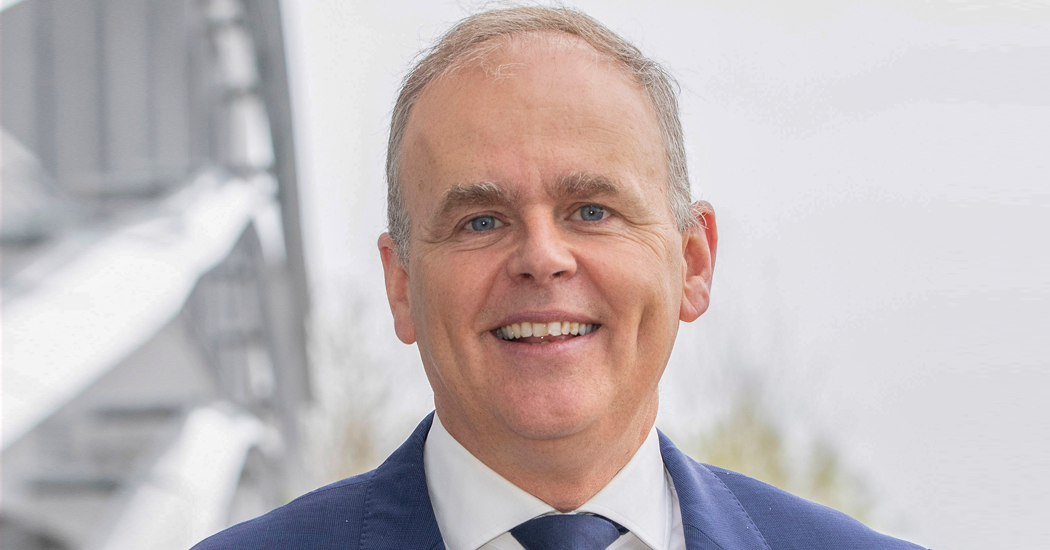 Donegal Deputy Joe McHugh is expected to vote in support of government as Sinn Féin tables a vote of no-confidence in the Dáil today.

Mr McHugh who resigned the party whip last week over Mica legislation has joined with Fianna Fáil TD Marc MacSharry in declaring support for the Coalition.

McHugh told RTE News that he did not have confidence in Sinn Féin’s ability to deal with the Mica issue, adding: “I do not believe they have any credibility when it comes to governing.”

Sinn Féin TDs for Donegal, Padráig Mac Lochlainn and Pearse Doherty, have called for local TDs to back the party’s Dáil motion of no-confidence in the government.

Teachta Doherty said: “Donegal people know all too well how this government’s failures have impacted their lives. It is a government that is out of touch and out of time.

“They have failed to tackle the cost of living and housing crisis. They’ve failed in their handling of the defective blocks issue and now they have lost their parliamentary majority. Their time is up.

“It’s time to make way for a government that will put workers and families first.”

Teachta Mac Lochlainn also stated: “As we have seen all too clearly over the past few days, people in Donegal are paying the price for this government’s failures.

“As well as failing the families whose homes are crumbling, they have refused to bring forward an emergency budget to tackle the rising cost of living. They also haven’t cut the cost of energy utilities, rents or childcare at a time of financial crisis for workers and families.”

Ahead of today’s vote, Mac Lochlainn said:  “This will now be over to TDs to decide. TDs in Donegal have a choice. They can vote for more of the same, or they can join with us and vote for change.”